Fort Bon Secours is a battle site of the French and Indian War. The site was founded by Nicolas Perrot. The Fort was occupied for four or five years. It was then abandoned. Another fort was created using the same name, but also lived a short life of being occupied for only four to five years. The location of the original Fort Bon Secours is now a tourist location of French life during the time of the French and Indian War. 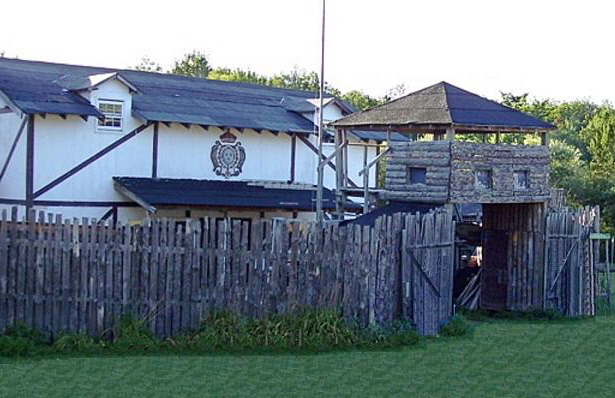 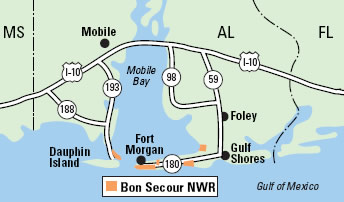 Fort Bon Secours was established by Nicolas Perrot. It was only occupied for four to five years before being abandoned. A new fort was created with the same name by the same individual, but was also only occupied for 4 to 5 years. The location of the fort now serves as a reenactment sight of French life during the French and Indian War. One can experience the essence of French life when visiting this location or can take part in the different activities and events offered at the location.