The Mill Museum's buildings: an 1877 company store and library, and an 1877 warehouse. 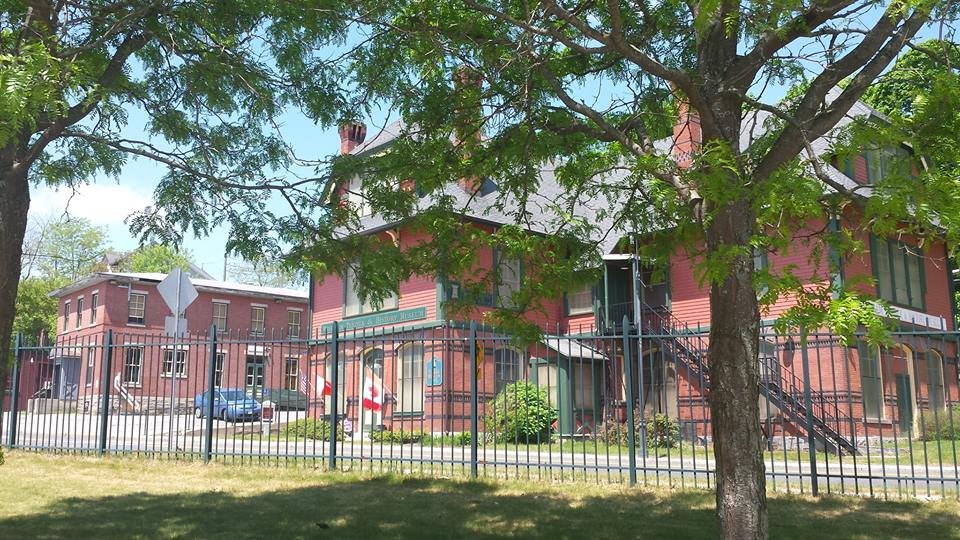 As a young mill worker in 1925, Amy Hooker (right) led a strike and "dressed down American Thread."

Betty Tatiani, a textile worker at American Thread and union activist, rose to be Secretary of Labor under CT Governor Ella Grasso. 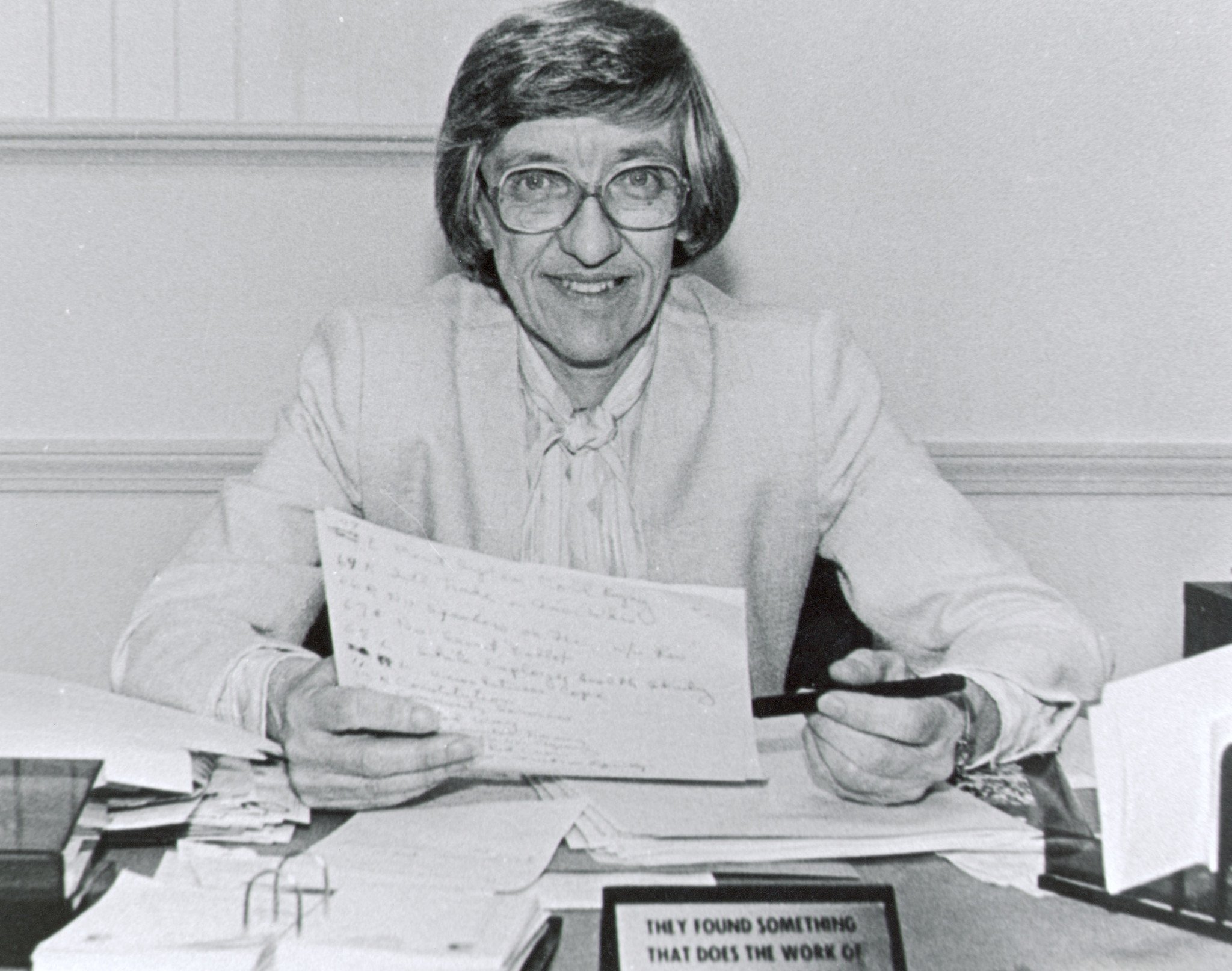 In 1985, life in Willimantic, Connecticut – and in the other old industrial cities and towns of southern New England – changed forever. The American Thread Company, the city’s signature industry, closed its Willimantic Mills plant and shifted operations to North Carolina and later Mexico. The closing exemplified a larger trend. Beginning in the 1960s, one by one, almost all of the giant New England textile mills that once had provided jobs for tens of thousands of workers had generated billions of dollars in sales closed their doors. For more than 150 years, the textile industry’s whirring spindles and thumping looms had symbolized Willimantic’s and New England’s industrial prominence. Now, almost all of them are gone. A way of life has vanished forever.


The Windham Textile and History Museum (also known as the Mill Museum of Connecticut) tells and preserves the history of the rise and fall of the textile industry in Willimantic and the rest of eastern Connecticut. Although textile mills operated in the western part of Connecticut as well as the eastern, for the most part manufacturing in eastern Connecticut centered on textiles, while the western half focused more on making precision machines and tools like Colt six-shooters, Sharps rifles, Wheeler and Wilson sewing machines, Stanley tools, Columbia bicycles, Pope automobiles, and Seth Thomas clocks. The museum occupies the former headquarters of the American Thread Company’s once giant Willimantic Mills.

Founded in 1854 as the Willimantic Linen Company, at its height in the early 20th century the Willimantic Mills was the largest factory in Connecticut and the largest thread mill in North America. It sprawled through nine separate factory buildings, two office buildings, a barn, three warehouses, and dozens of company-owned worker houses, which were arranged in three distinct worker villages, Iverton, the Oaks, and Carey Hill. It employed 3,500 workers. It was the first factory to install electric lights, and consequently the first to operate a second shift. It was the first factory to give its workers coffee breaks. Its massive buildings included the iconic Mill Number Four, the prototype of the modern factory building and at one time the largest one-story building in the world. The company manufactured the first thread specifically designed for sewing machines, and the thread in U. S. army uniforms, NASA spacesuits, and major league baseballs. The city of Willimantic – located along the Willimantic River in the town and county of Windham in northeastern Connecticut – boomed as America’s fabled Thread City.

Today, the museum still stands and tells the story of textile work and its history in the U.S. Visitors are encouraged to stop by and learn about one of America’s most important and fascinating histories.