This museum opened in 2005 and shares the story of the Women Air Service Pilots who served the United States during WWII by piloting aircraft across the continental United States. Over a thousand pilots were trained in Houston and Sweetwater and became part of the Women’s Auxiliary Ferrying Squadron and the Women’s Flying Training Detachment. The service of these women came at a vital time when there was an acute shortage of pilots, so their actions allowed more of the trained male pilots to fly combat missions in both Europe and the Pacific. The museum shares the story of the women who trained at Avenger Field in Sweetwater, Texas. While these women were expert pilots who flew military and civilian aircraft that were vital to the war effort, and despite the support of the Commander of the Army Air Forces, it was not until 1977 that Congress voted to grant veteran status to these women. President Jimmy Carter signed the bill into law declaring that these women had served in active duty in the armed forces of the United States. 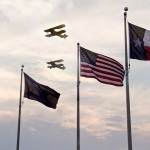 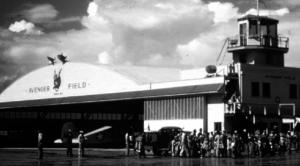 The effort to create this museum began in earnest in 2003 and with the support of local residents, the first phase opened in 2005. 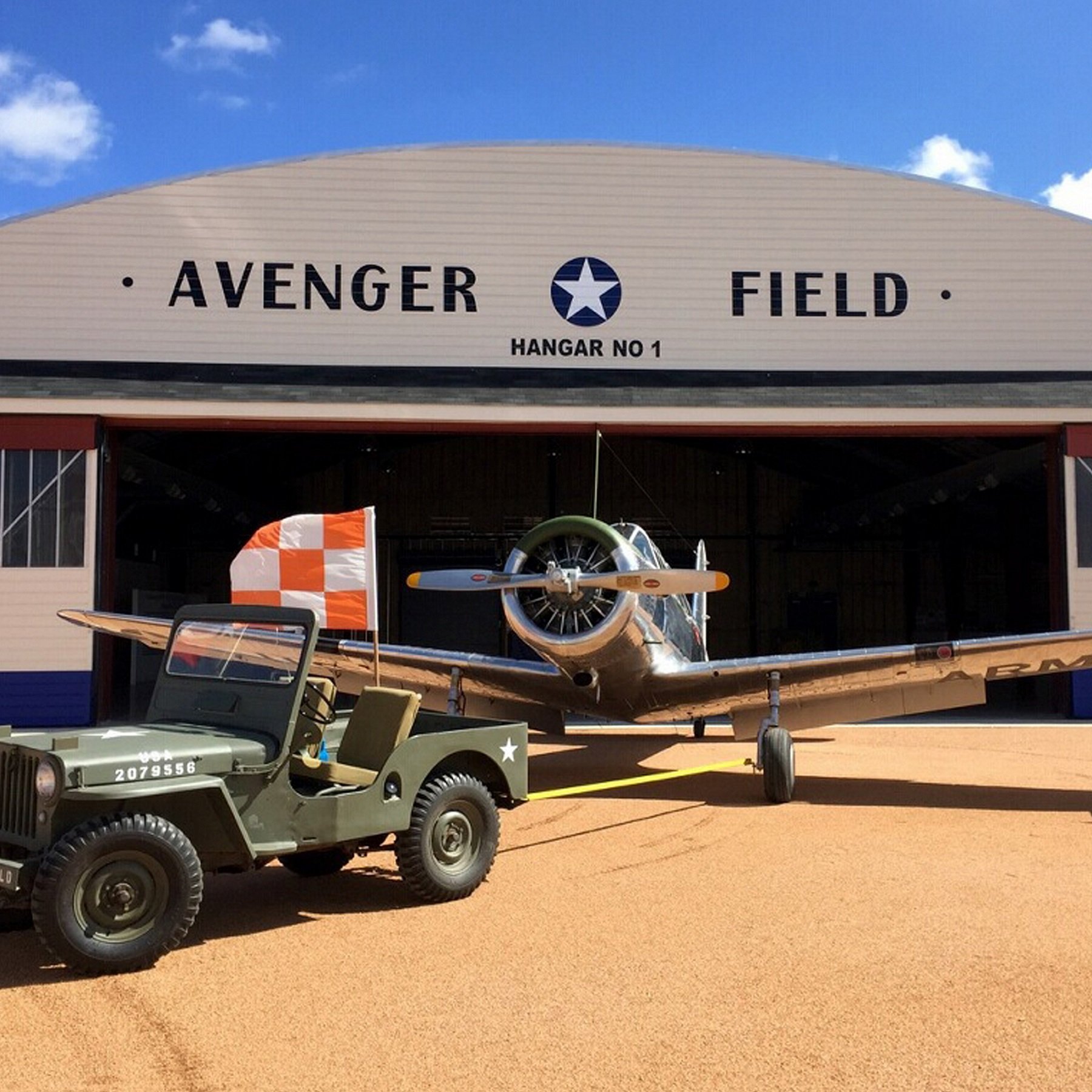 First established in 1942 as the Women's Auxiliary Flying Squadron (WAFS) at Howard Hughes Filed in Hourston, TX, the program was moved to Mitchell Field in Sweetwater, TX  in 1943 to take advantage of larger facilities and better flying weather.  The program was then renamed as the Women's Air Service Pilots.  Time magazine reported that the program was unnecessary and expensive and that men could be trained faster for the mission.

The National WASP Museum was created in honor of the women who served as WASP (Women Airforce Service Pilots). The museum is the vision of former WASP Deanie Bishop Parrish and her daughter who presented their vision to the community of Sweetwater in 2002.  The Grand Opening was held in 2005 and every year during Memorial Day weekend a Homecoming Event is held welcoming back graduates of the program.
In 1942 the country was lacking in male pilots and was in need of experienced ferrying pilots to ferry trainer aircraft to Southern flight schools. As such the U.S utilized 28 civilian women pilots to do just that, effectively forming the country's first female squadron.
From November 1942 to December 1944, 1074 additional women were trained to fly, beginning in Houston, and later moving to Avenger Field in Sweetwater, TX, the location of the museum. WASP is the consolidation of two programs, Women's Auxiliary Ferrying Squadron, and Women's Flying training detachment. WASP flew every type of aircraft that the Army had in its arsenal. According to Sarah Rickman, a WASP author and historian, WASP's jobs included not only ferrying, but they also towed gunnery targets, transported equipment, and personnel, and flight tested repaired aircraft before they were returned to the field.
Army Air Forces Commanding General Arnold was the first man to bid for WASP in reference to military veteran status, but WASP did not receive recognition until President Carter signed it into law in 1977.