This historical mansion was built in 1892 for Abraham Jefferson Seay, the second territorial governor of Oklahoma who was in office between 1892-93. The mansion is also known as, "Horizon Hill" because it's situated at the highest point in town. Abraham had hoped to make Kingfisher the capital of Oklahoma. Although that did not materialize, his home is now open to visitors who can learn about the history of Kingfisher and Oklahoma during the territorial period thanks to interpretive exhibits, staff, and volunteers.

Front view of the north-east corner of the home. 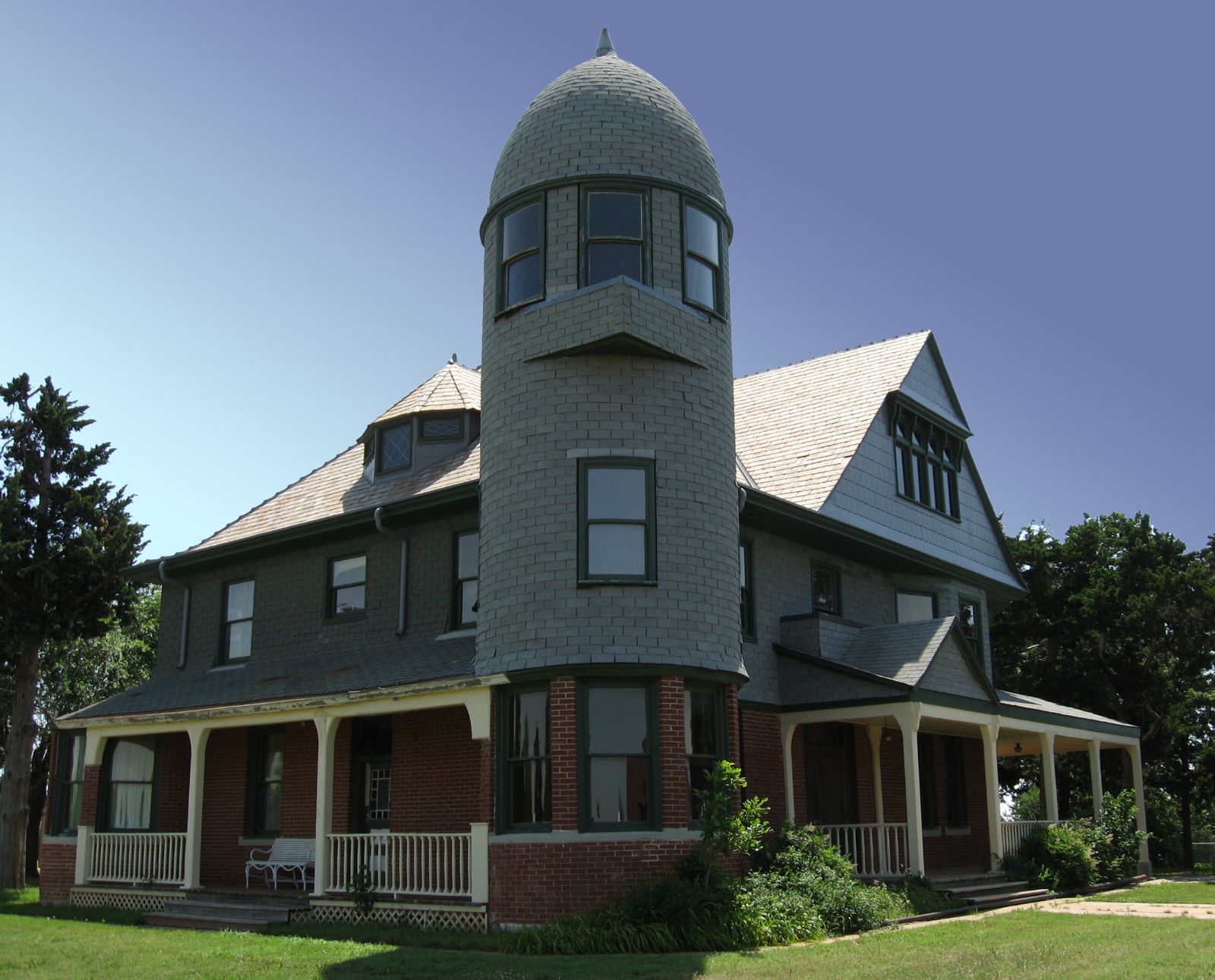 Front of the mansion showing the double door entryway. 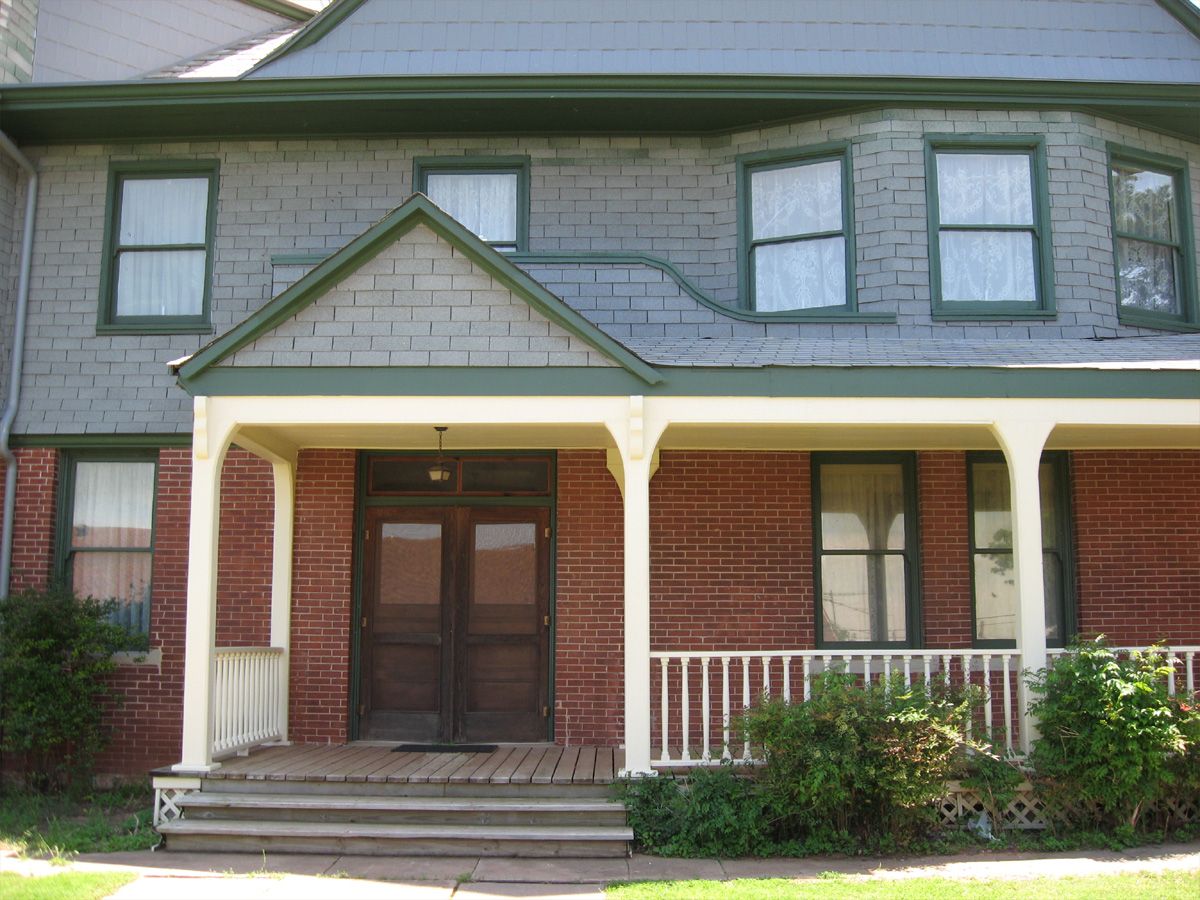 Main entrance of the mansion with the governors study off to the left. 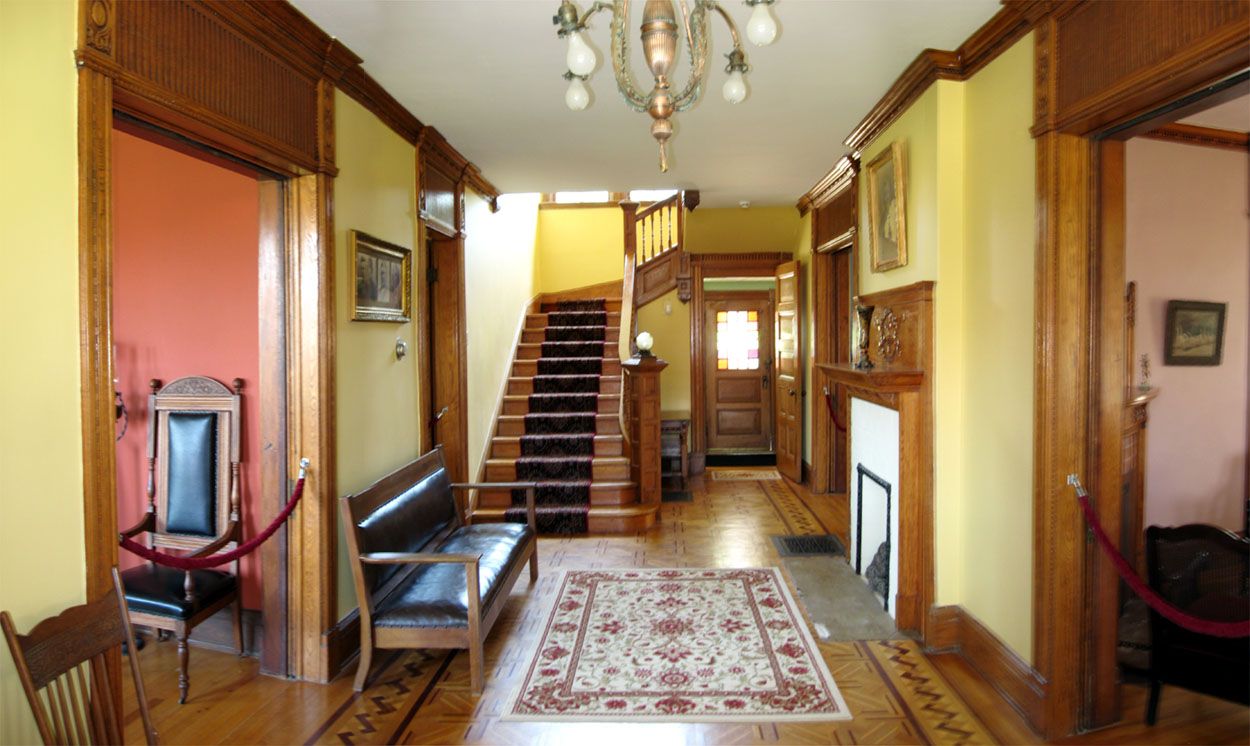 This is the living room and the parlor can be seen with the double pocket door off to the left.

This kitchen is located in the A. J. Seay Mansion and it connects to the dining room as well as the parlor. 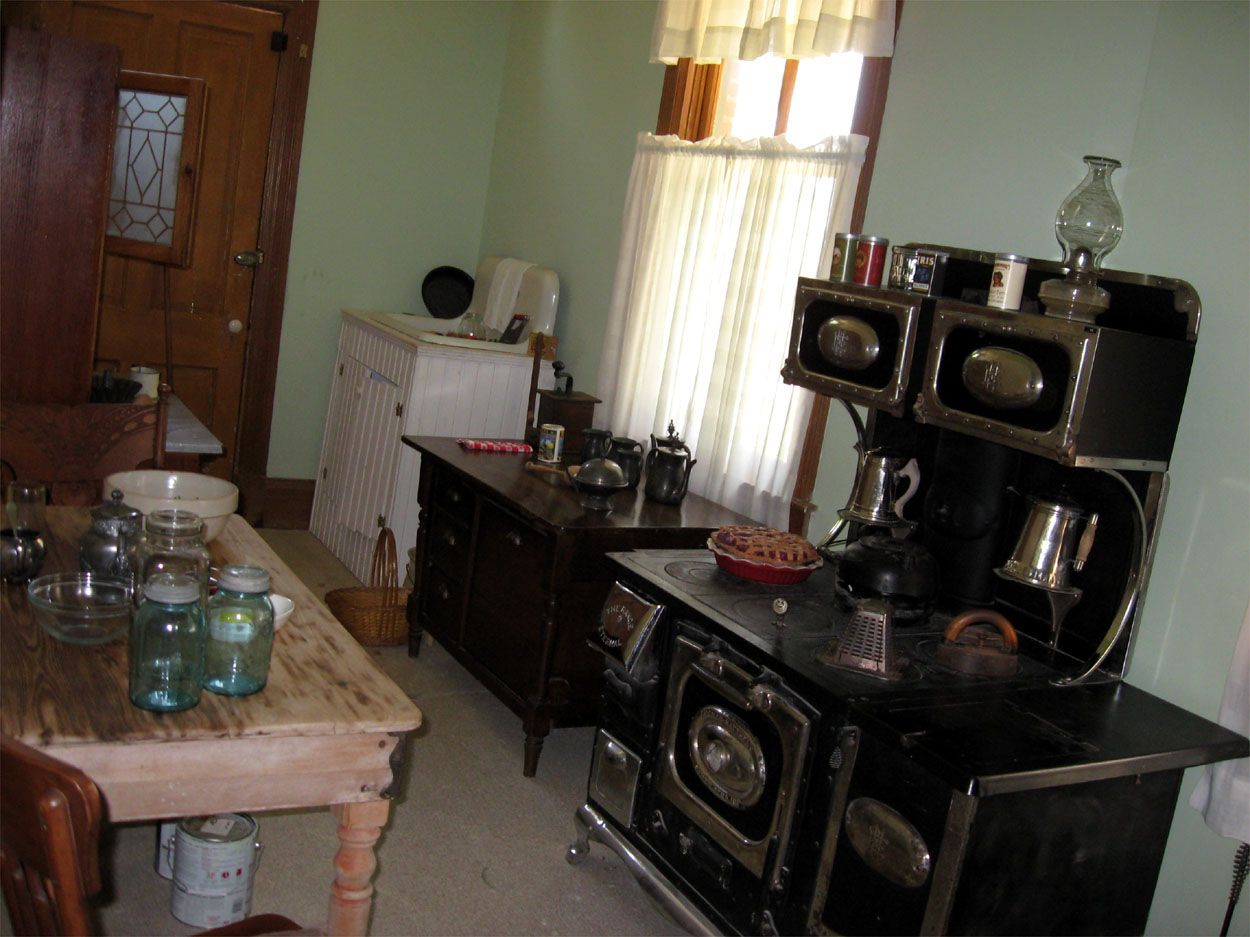 Governor Abraham Jefferson's bedroom including a single doorway which leads to a bathroom.

Like many early Oklahoma settlers, Abraham arrived from the East where he had worked as an attorney. The lawyer from Virginia and took the bar exam at the age of 29 and later served in the Civil War and was promoted to captain, major, and lieutenant colonel.

The mansion features the Queen Anne-style of architecture and cost Abraham $11,000. The mansion includes ornate turrets, ornamentation and gables. This historical mansion is located across the street from the Chisholm Trail Museum. The Chisholm Trail was once the largest cattle trail in the world. The museum is located within a frontier village that features a church, a bank and a one-room schoolhouse.

Tours provided as part of a visit to the Chisholm Trail Museum, which is open Tues-Sat 10am-5pm