Built in 1891, the Hyman-Brand Building, more commonly known as the Brand Building, is historically significant because it is the only building in Aspen known to be associated with David Marks Hyman. Hyman was one of the earliest investors in the city. The building has housed a number of businesses over its long life. It was added to the National Register of Historic Places in 1985. 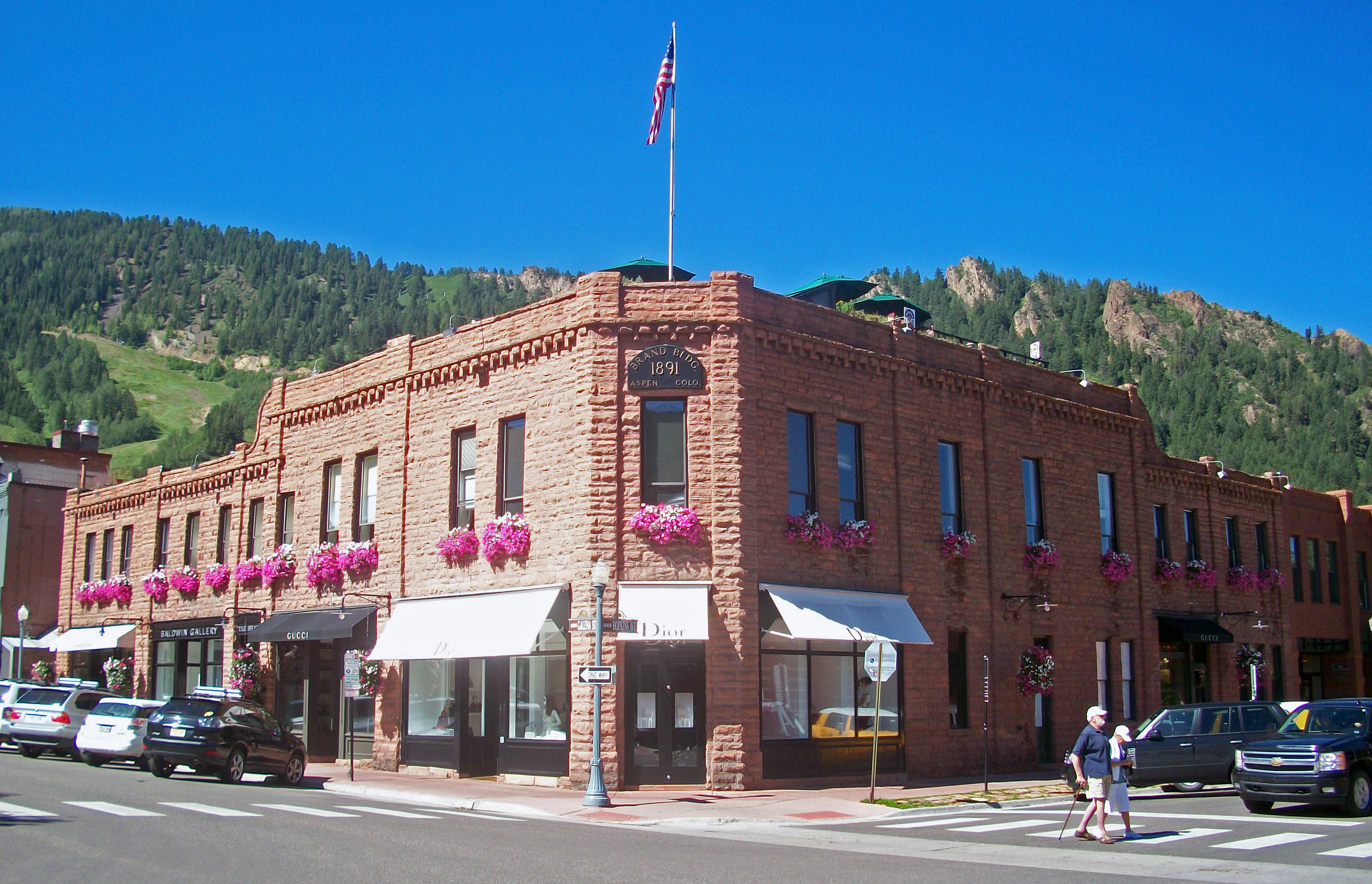 Close-up of the Hyman-Brand Building 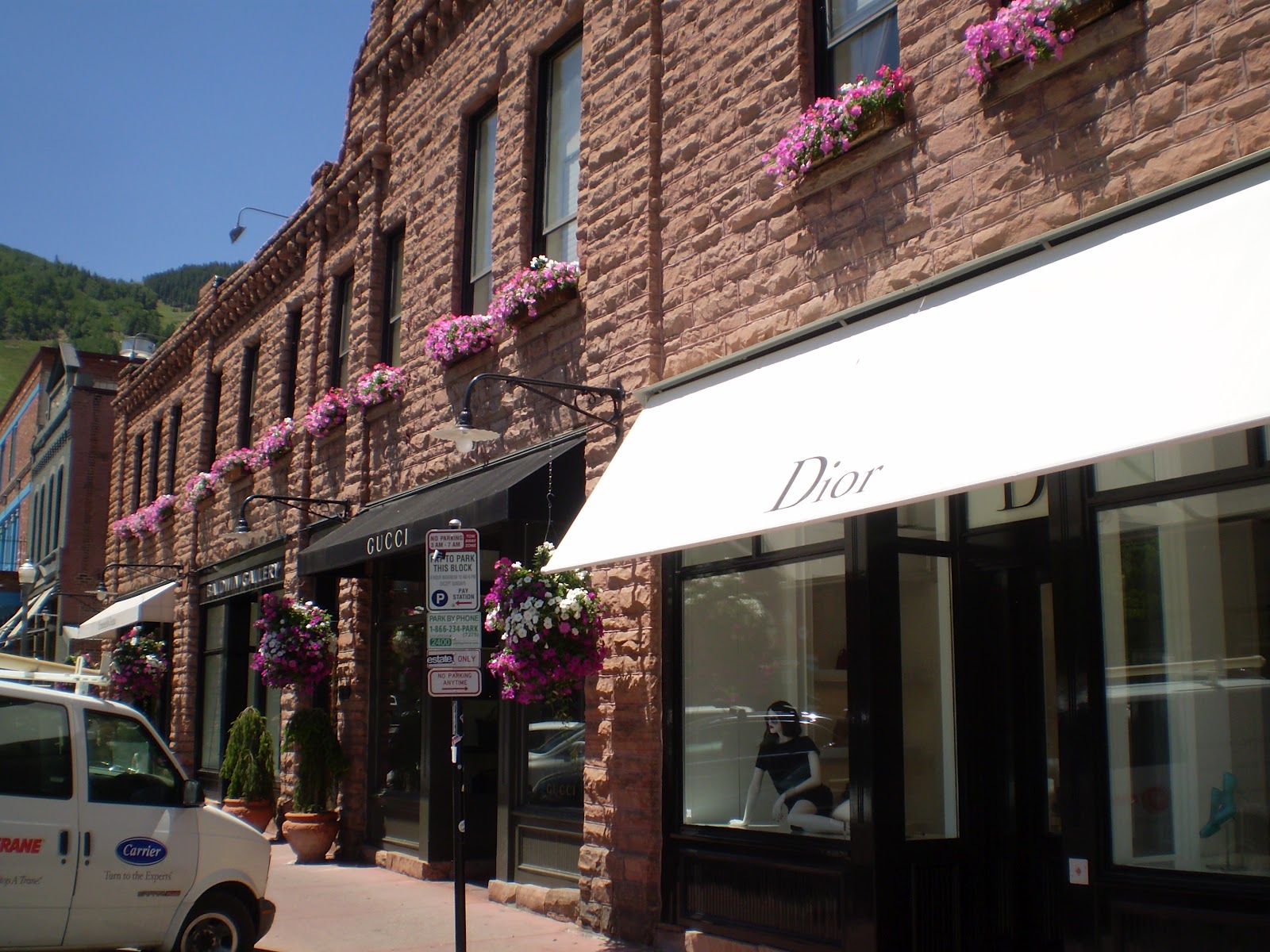 The Hyman-Brand Building, more commonly known as the Brand Building, is a two-story stone building built in 1891. Its significance to Aspen lies in its association with David Marks Hyman, one of the earliest investors in Aspen and owner of the Durant and Smuggler mines. The Brand Building is the only building in Aspen known to have been financed by Hyman. The building was built during Aspen's boom years and was one of the largest in the city.

The Brand Building was originally home to the First National Bank of Aspen, while the upper floors housed offices and a meeting hall for the Patriotic Order Sons of America. In the early twentieth century, M.H. Brand opened both a Buick and a Dodge dealership on the ground floor, as well as an automobile repair facility. At one time, a drive-through gas station occupied the part of the building that had once been the bank lobby.

By the 1970s, the building was in a declining state and was marked for demolition. In 1971, developer Harley Baldwin, then only in his 20s, bought and restored the building, and leased it for retail space. In the late 1980s, Baldwin also bought the Collins Block, and began to transform both buildings to match the growing prosperity of Aspen. The Brand Building became home to numerous high-end retail shops like Louis Vuitton and Gucci. Consequently, the area of the Brand Building and Collins Block came to be known among locals as "Glitter Gulch."

The building was listed on the National Register of Historic Places in 1985.