The Stagecoach Inn is the oldest operating hotel in Texas. 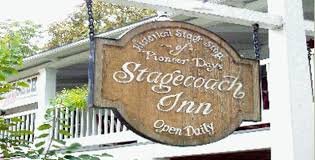 In 1943, a couple made the Stagecoach Inn a renowned restaurant. Today, project developers Clark Lyda, and his contributors are trying to reestablish its reputation. 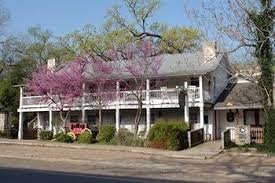 The Stagecoach Inn restaurant was renovated in 2016, and reopened in June 2017. 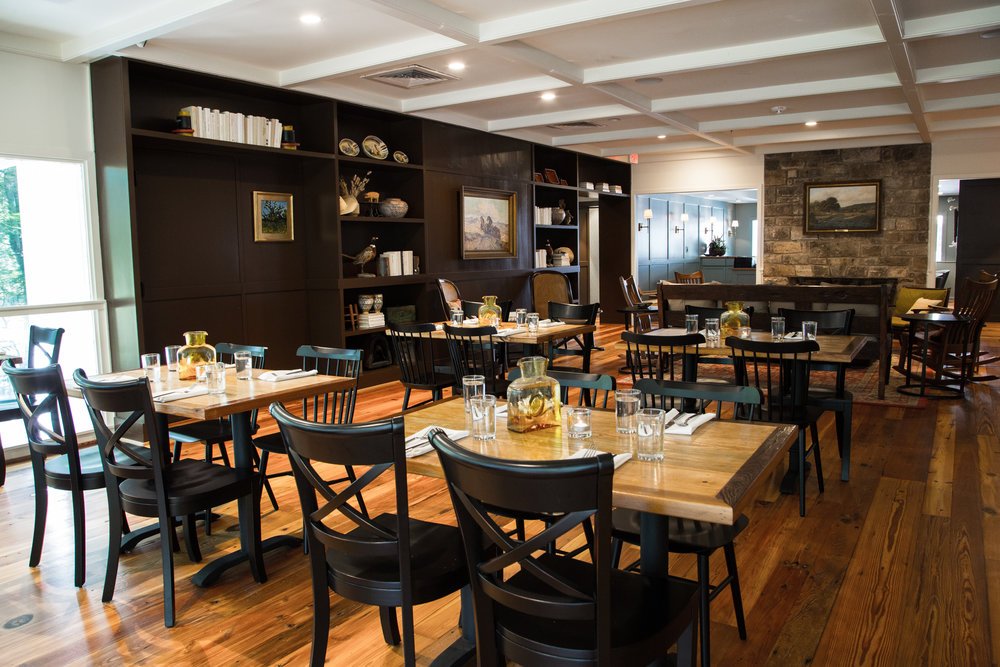 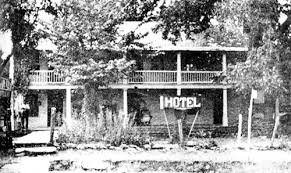 The Stagecoach Inn was built in Salado, Texas. The city of Salado is located between Waco and Austin, Texas. The town is one of the earliest settlements in Texas. Salado was named by Spanish explorers. When naming the town, they were referring to the mineral waters. The word salado is a Spanish word meaning salty. By 1859, Salado was developed into a town. This included the establishment of Salado College in 1860, as well as the Institute for the Humanities at Salado. Between 1860 and 1890, the town of Salado was a place where several travelers would pass through. The Stagecoach Inn was first called the Shady Villa Hotel. The hotel was constructed in 1861, by W. B. Armstrong. Many well-known people of the time, stay in the hotel. This included many American soldiers such as Sam Houston, Robert E. Lee, and George Custer. The hotel hosted Shanghai Pierce, a Texas rancher. The hotel also hosted Sam Bass and Jesse James who were outlaws.

In 1943, a couple, Dion and Ruth Van Bibber, remodeled the Shady Villa Hotel and reopened it as the Stagecoach Inn. This inn followed the frontier customs. The waitresses recited the daily menu, just as the frontier women would have when they greeted travelers. Ruth Van Bibber produced and prepared the recipes in the Stagecoach Inn, while Dion Van Bibber hosted. The Stagecoach Inn’s menu consisted of hush puppies, tomato aspic, banana fritters, and Strawberry Kiss. The Stagecoach Inn was featured in Life Magazine, on July 1st 1957, Ford Times, on May 15, 1963, and TIME, on September 23, 1966. The inn was one of the most famous highway restaurants in the country. The inn was also featured on Duncan Hines list of select restaurants.

In 2015, project developers, Clark Lyda, Austin Pfiester, and David Hays, partnered with La Corsha Hospitality Group to begin restoring the historic property. There were two phases developed for the process of restoring the Stagecoach Inn. The first phase was the restoration of the Stagecoach Inn restaurant and meeting space along Main Street. Rebuilding the brand and the reputation of the restaurant was also included in phase one. Phase two focused on renovating and reopening the hotel. They also wanted to expand the hotel. In the process of expanding, there would be 120 hotel rooms and 10,000 feet of meeting space. Lyda and the other developers also planned to move the entrance and reception area to Main Street. Phase two included adding more landscaping, outdoor event space, a new mineral pool and spa. The last addition in phase two was to connect the Stagecoach Inn grounds to the Salado Creek, and to the villages trail system. Renovations to the restaurant did not begin until June, 2016. On June 14, 2017, the Stagecoach Inn restaurant opened back up. The guest rooms, extended meeting space, and event spaces of the Stagecoach Inn will reopen spring 2018.