This mosque was built by the Italian architect Marrio Rossi 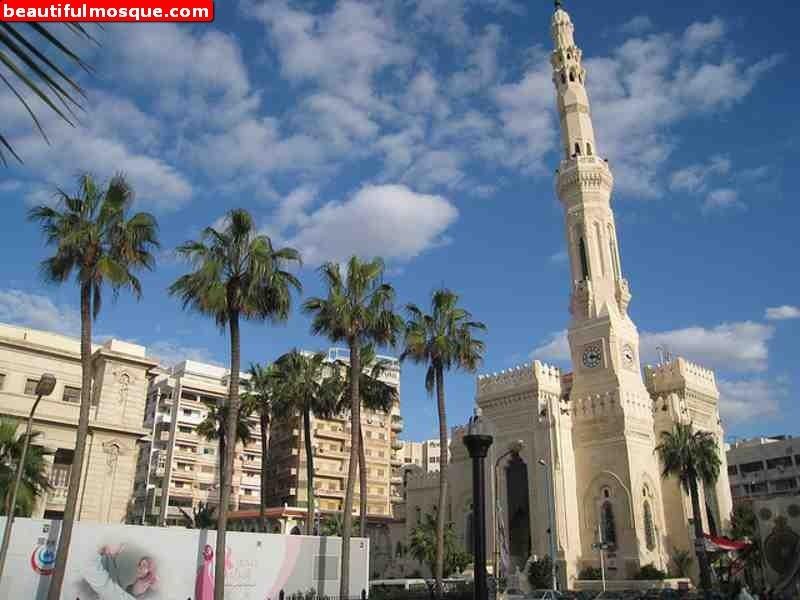 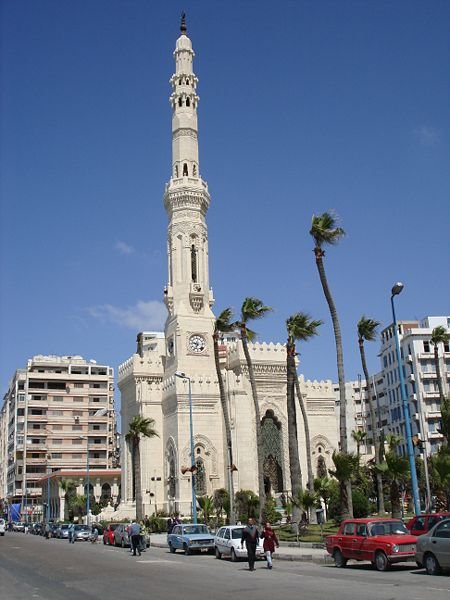 It was built by the Italian architect Mario Rossi. It was built in 1948 near al-Raml Square overlooking Al-Khaldeen garden. The mosque is marked with its tall minaret; which established itself as a landmark among the surrounding high-rise buildings. The mosque followed the Mamluk style of architecture with its stalactite entrance, trefoil crenellations and stalactites on the facades.


The mosque was named after Ibrahim Pasha; the eldest son of Mohammad Ali Pasha and commander of his army who was sent on successful missions to Sudan, Greece, Syria and Konya.