A Smithsonian and National Park Service affiliate, this 60,000 square foot museum tells the story of Seattle's Chinatown-International District and explores experiences of Asia-Pacific immigrants and refugees in America. It is named after Wing Luke, the first Asian American elected to public office in the Pacific Northwest whose his promising career was tragically cut short in 1965 when a small plane he was riding crashed in the Cascade Mountains. He was only 40 years old. The museum features permanent and changing exhibits and also offers guided neighborhood tours and events. It is the only pan-Asian Pacific American community-based museum in America.

The Wing Luke Museum opened in 1967. It is dedicated to preserving the pan-Asian Pacific experience in the United States through its exhibits and programming. 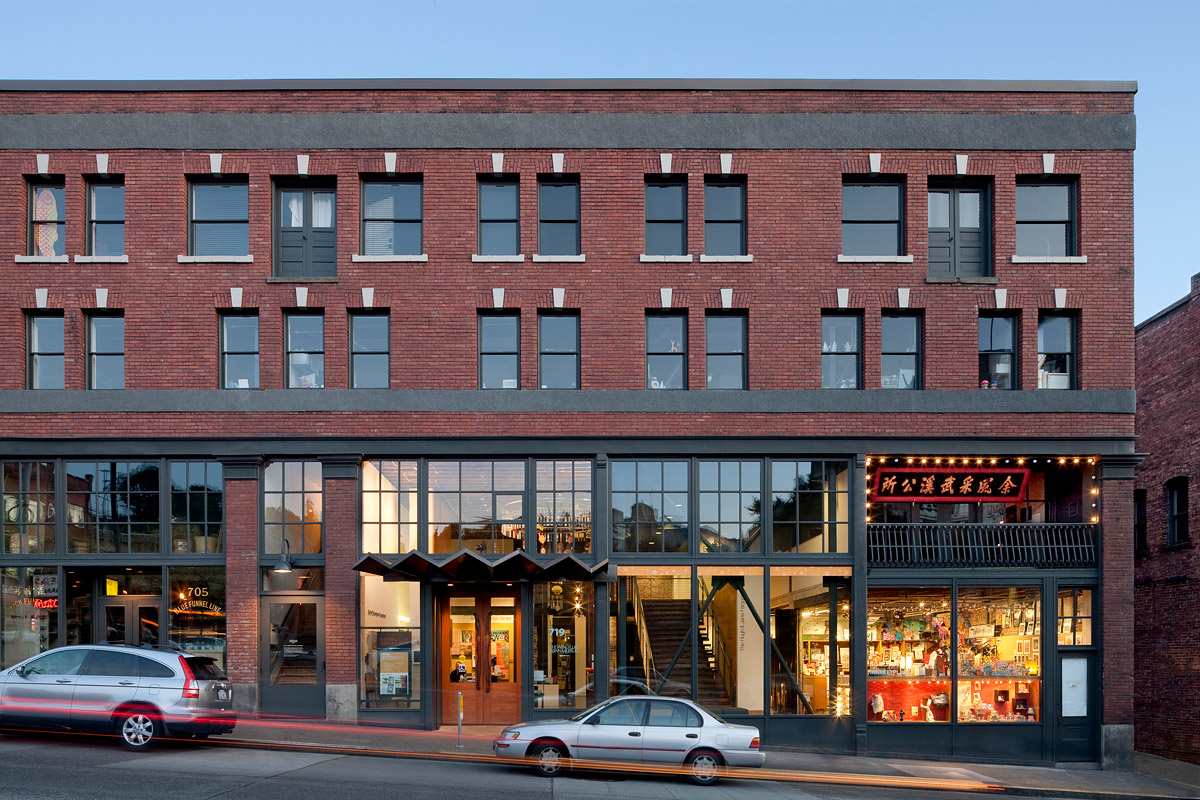 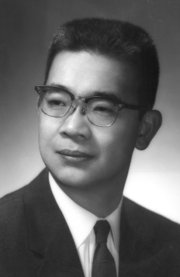 Wing Luke Asian Museum at its second location in 2007; it relocated the following year. 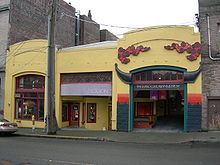 Wing Chong Luke was a pioneer of Asian-American politics. In 1962, at the age of 37, Luke, despite an active smear campaign, became the first person of Asian descent to be elected to public office in the Pacific Northwest and the first person of color to be elected to public office. Seattle City Council. Before his election, Luke served as an assistant attorney general for the state of Washington.

Throughout his career, Luke has fought for India's fishing rights, fair land, and labor laws, preserving the history and culture of Pike Place Market, Pioneer Square, Wawona Schooner, and the Sea Front. Seattle. Above all, Luke fights for civil rights to improve the quality of life for all. He was particularly involved in the campaign to end apartheid in housing in the early 1960s, as an assistant attorney general and a member of the Seattle City Council. And during the movements that he was involved in, he said:

Despite the short tenure of his career, Wing Luke inspired many. In his memory, the community created the Wing Luke Memorial Foundation and eventually built a pan-Asian museum based on his vision. The first version of the museum opened its doors on May 17, 1967, in a humble storefront at 414 8th Ave South in the Chinatown-International District.

In 1966, the Wing Luke Asian Museum was established in Seattle's International District in honor of the late council member. Several years later, an elementary school was named after him. Today, the museum is thriving, a vital repository of Asian American history and culture -- and a fitting legacy to the life and work of its namesake. Eventually, there would be a second museum that would be open after a couple of decades in 1987.

History of the Wing Luke Museum

1925: Wing Chong Luke is born the son of a laundryman and grocer. Immigrates to the United States at the age of 6.

1962:Wing Luke makes history as the first person of color elected to the Seattle City Council and as the first Asian American elected to public office in the Pacific Northwest.

1963: Wing Luke plays a crucial role in advocating for the City Council passage of the Open Housing Ordinance which led to the creation of the Seattle Human Rights Commission.

1965: Wing Luke’s life is cut short at 40 in a plane crash in the Cascade Mountains.

1967: The Wing Luke Memorial Foundation is created in honor of Wing Luke’s legacy.

1987: The museum’s second location was in a converted garage previously known as The China Garage. It was renamed The Wing Luke Asian Museum and opened with the Theatre Off Jackson.

1993: The Community Advisory Committee (CAC) — a process developed by the Wing Luke Museum to allow local artists, community leaders, and staff to develop exhibit storylines and curate artifacts — creates its first exhibit. The structure allows for authentic and unique perspectives on the American story.

2008: Wing Luke Museum moves into its current location on South King Street and becomes a National Park Service Affiliated Area. Prior to this honor, the Museum was the first Smithsonian affiliate organization in the Pacific Northwest.