Now home to the Auburn Unitarian Universalist Fellowship, the former Ebenezer Missionary Baptist Church was built in 1870, becoming one of the first churches in the city constructed for African Americans after the Civil War. The congregation was established in 1868. Its members were newly freed slaves and many became prominent members of the community. They built the church themselves, hewing the lumber by hand and transporting it by mule to the church site. A white landowner donated the property to one of the church members in 1865. By the 1970s, the church was in need of repairs. The Auburn Heritage Association bought and restored it, then lead the effort to get it listed on the National Register of Historic Places.

Ebenezer Missionary Baptist Church was built in 1870 by newly freed slaves. Today it is home to the Auburn Unitarian Universalist Fellowship. 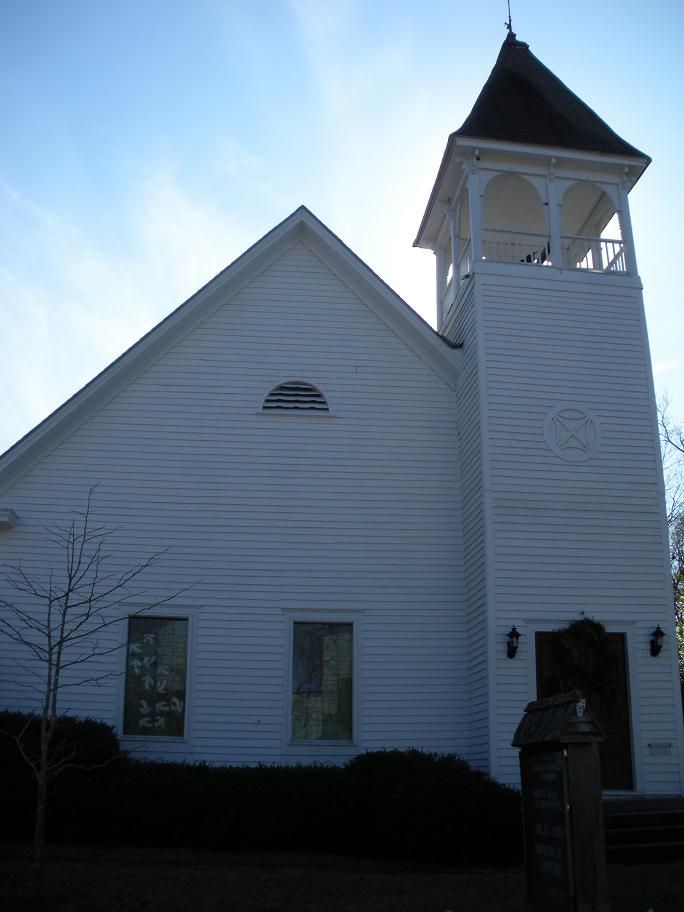