The 201st is the oldest continually active guard unit in the nation. There historical designation is "The First West Virginia". 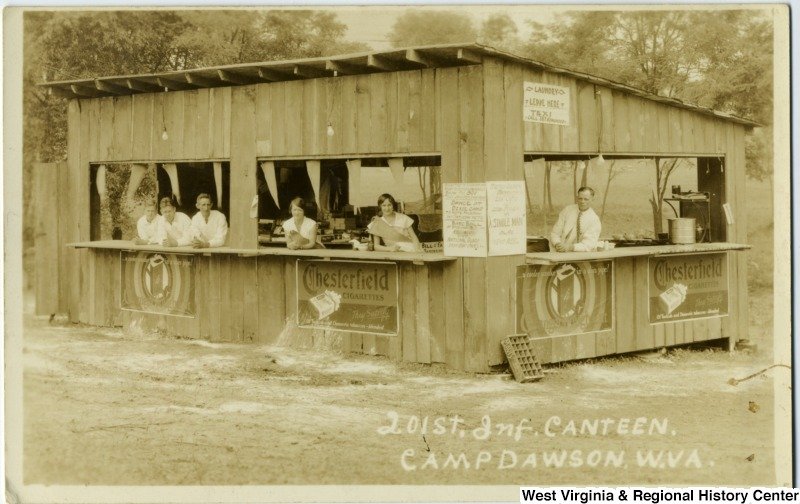 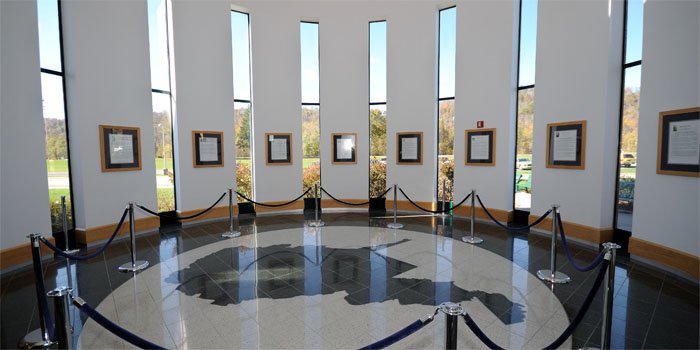 In 1908, the West Virginia Legislature authorized the State to purchase a plot of land for the purpose of making a training camp for the National Guard. Camp Dawson was founded on May 25, 1909, and is located on nearly two hundred acres adjacent to the Cheat River. The facility was named in honor of Governor William M. O. Dawson, who lived in the area after completing his term as governor in 1908.  For the first years, Camp Dawson was used for infantry maneuvers using the large area to work and perfect tactics.

After World War I the state's National Guard was re-organized and engineer, artillery, and transportation units were added to the infantry regiments. Between 1942-45 Camp Dawson was used as a prisoner of war camp and held around 175 Italian prisoners. These prisoners were required to complete daily labor assignments and worked to modernize the area. They also helped update some of the facilities and repaired the roads.

Today Camp Dawson serves as a training center across multiple branches of the armed forces and a variety of state agencies. Camp Dawson hosts the Youth Leaders Camp, Camp Conley (known as Kids Kamp until June 2018), and even a Peruvian Leadership training for disaster management. In 2005 in support of flood relief due to Hurricane Katrina, Camp Dawson was designated as a shelter for over 300 hurricane victims.