Byram Hall has variously served as both faculty and student housing. Byram Hall it is currently the home of the Deltas.

Byram Hall as it appears today. 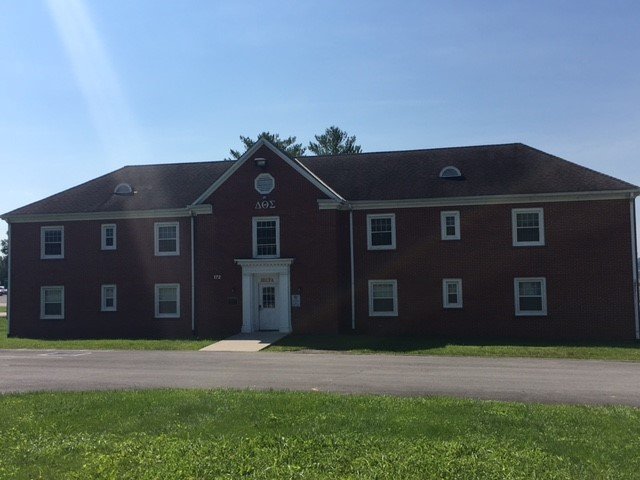 Built to meet the needs of the university as it grew, Byram Hall was initially served faculty and married students. This was particularly advantageous following the WWII years. Originally housing four apartments with two to three rooms each, today it is divided into multiple rooms for students.

Previously, Byram Hall sat adjacent to McClelland Hall, which was also used for faculty and student house, and even a daycare. Today, McClelland Hall no longer stands.