Built in 1941 from funds raised by the Nancy Hanks Club, Munson House was originally named the Muson Home Management House. It originally housed the campus's home economic department, but later served as a residential dorm and is now a sorority house.

The Munson House as it appears today, home of the Kappas. 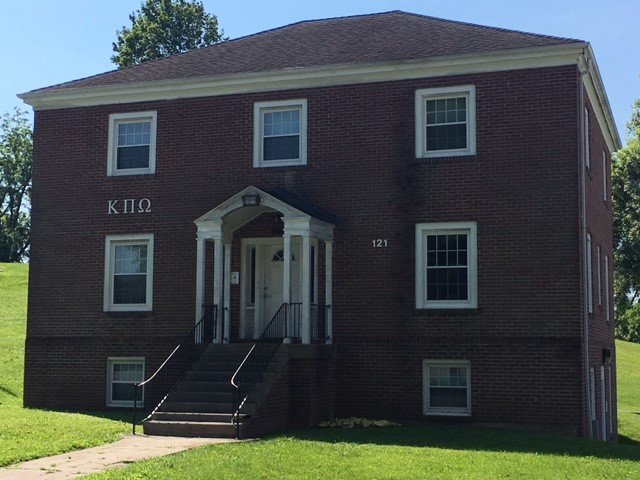 Those who sought a household management degree at LMU learned a number of skills. Cooking and caring for the home was on the list, as was childcare. A daycare for the university operated out of the home. Young women also studied sewing and other needle arts.

When the home later transitioned to a residential dorm, students gathered in the front living area to watch tv and read books. Teas were also a popular pastime in Munson House, with young women gathering together to partake. Young men were not permitted inside of the building in the early days of residential living. Throughout its history, in fact, Munson House has been an all-female living area.