Resource No. 18, the Bradbury Sanitarium was built in Neo-Classic (“Classic Box” or “American Four Square”) style in 1912. Initially a private residence, it became one of the first hospitals in the City in the early 20th century under leading physician Dr. Richard Bradbury. Bradbury’s former home is adjacent at 745 Buchon (Res No. 12). Subsequently used for military then civilian residential. More Info 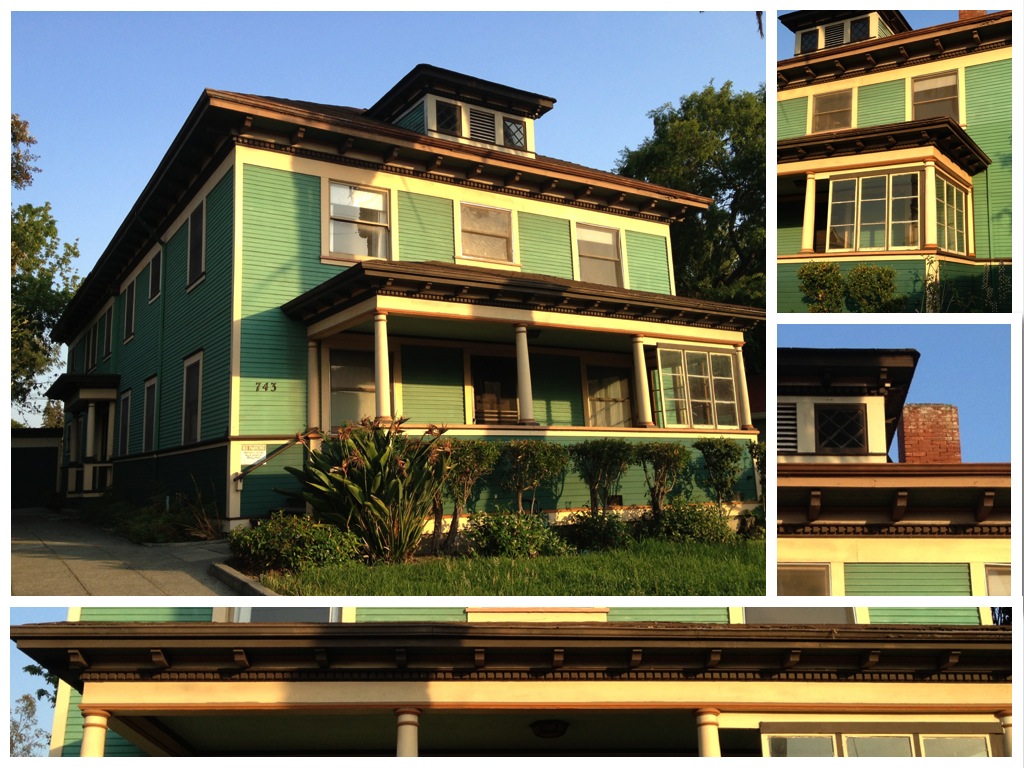