This local history museum is at the site of a Confederate cemetery which includes a battle marker was erected in 1959 by the Oklahoma Historical Society. The marker commemorates the Battle of the Middle Boggy Depot, a minor skirmish where 47 Confederate soldiers lost their lives in a thirty-minute battle before retreating. The attack was unexpected and the Confederate camp was woefully undermanned and outgunned. The museum includes Native American history and the experience of Native tribes following their arrival, as well as Civil War history, the experiences of early pioneers, and tributes to local residents such as Reba McEntire. 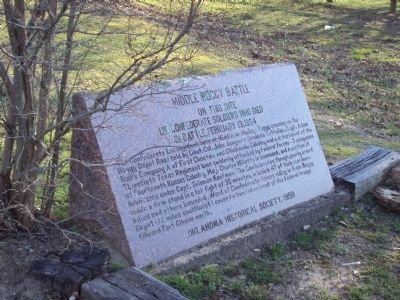 Reenactment of the Battle of Middle Boggy 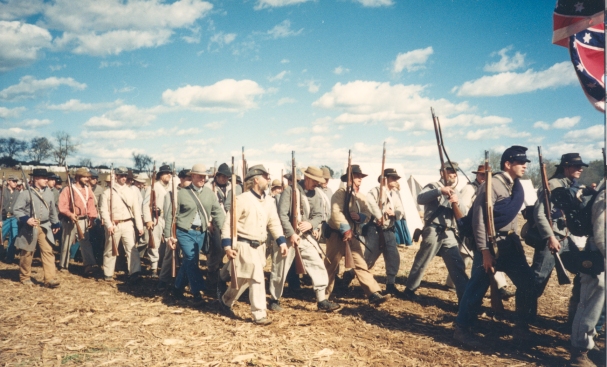 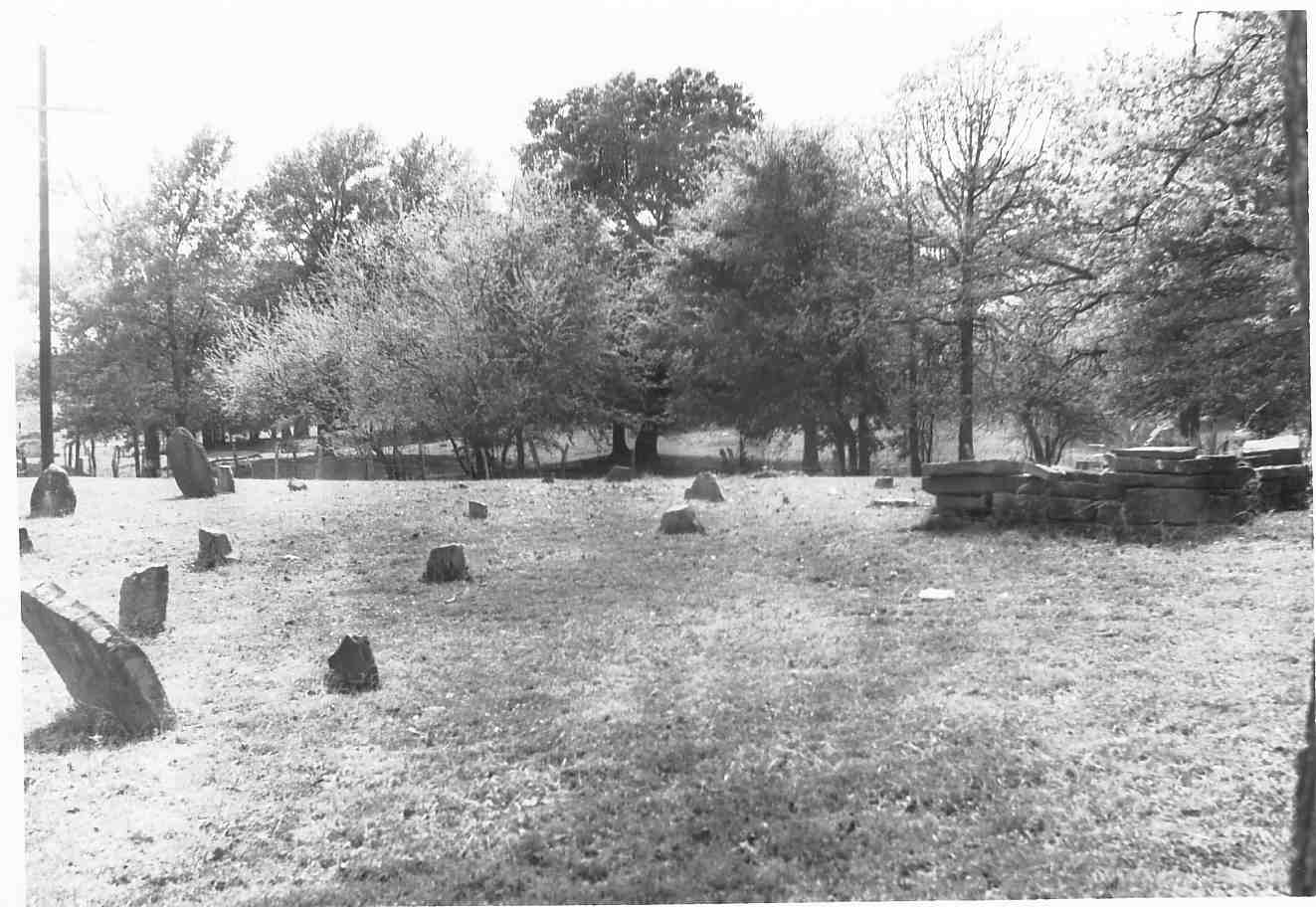 The Atoka Museum and Confederate cemetery are managed by the Atoka Historical Society. The Museum covers Civil War history in Oklahoma and the history of Atoka County. 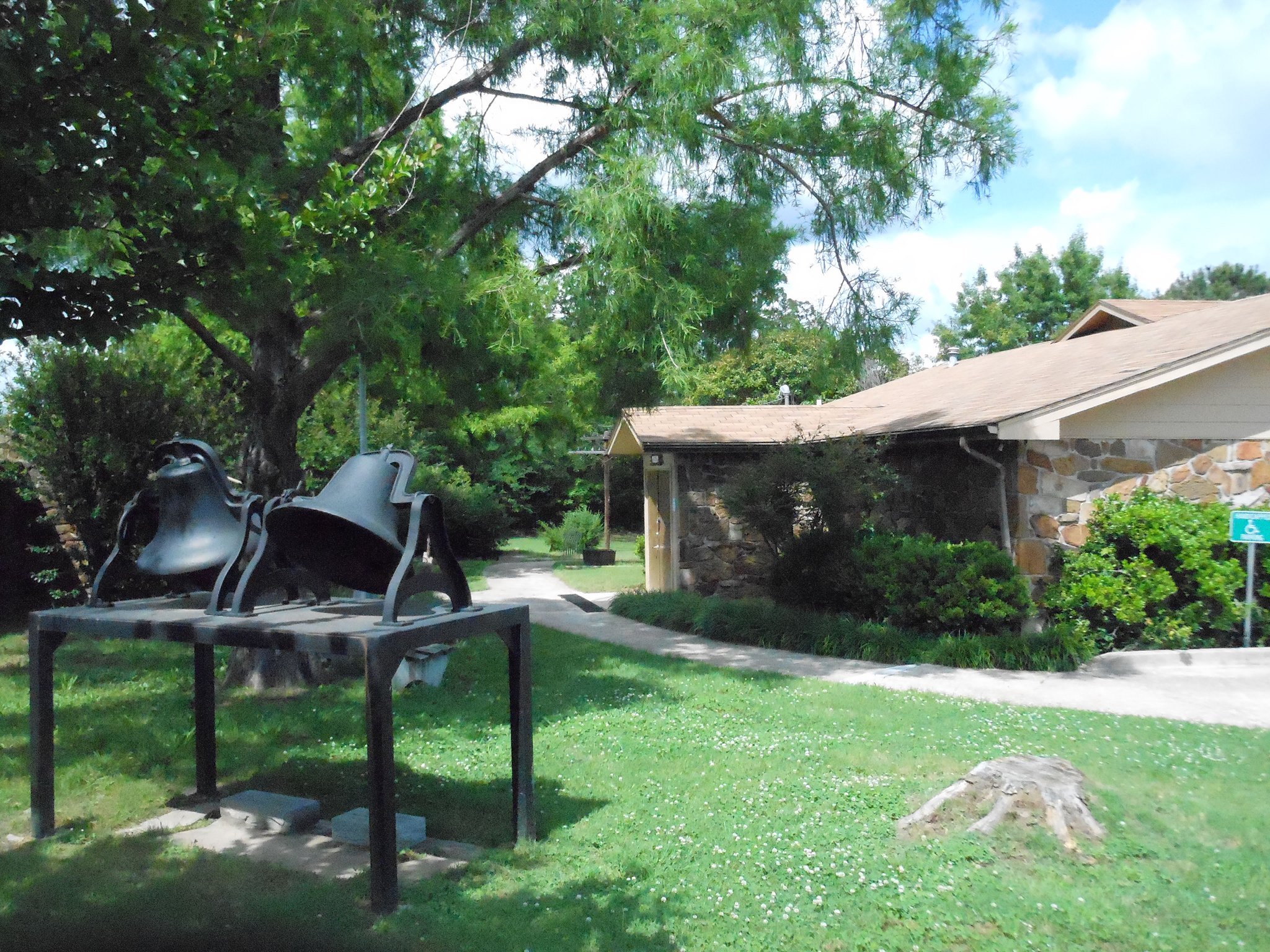 The Battle of Middle Boggy Depot took place on February 13th 1864 in what was then known as Choctaw Indian Territory. The Confederate camp was led by Lt. Col John Jumper and his Seminole Battalion. He was also accompanied by Captain Adam Nail and Company A of First Choctaw and Chickasaw Calvary as well as a platoon of the Twentieth Texas Regiment.  The group was unexpectedly attacked by federal forces. The Confederates were not well armed and only able to attack the Union force for about thirty minutes before retreating.

The Confederate force of about 90 men was guarding the Dragoon Trail crossing of the Middle Boggy River. Union Colonel William Phillips sent about 350 men to capture the depot. Nail and his men were not ready and not expecting the attack and could only hold their ground for thirty minutes. The surviving Confederates retreated 45 miles.

A small cemetery on the north side of the Middle Boggy River was used to bury the men who died. Placed on the graves of the men were crude sandstone markers inscribed with the soldier’s name, date of death and the letters C.S.A. The cemetery was dedicated by Oklahoma historian Muriel Wright in 1959. At the time of its dedication, it was believed that those buried in the cemetery died in the Battle of Middle Boggy on February 13, 1864. However, through extensive research at the National Archives, in 1988 Site Manager Gwen Walker identified several of the soldiers buried at the cemetery and discovered it was measles, not the battle, that took their lives.

In 1959, the Oklahoma Historical Society erected a marker to commemorate the lives lost at the battle. In 2014 a new marker was placed, noting the battle and the lives lost there.  Interestingly enough, the historians were off, geographically, and the battle site was not exactly where the marker is located.