The Met Cloisters, often called just The Cloisters, house the Metropolitan Museum of Art’s collection of Medieval art. The Cloisters building was inspired by a variety of different structures and combines architectural styles and types. Many spaces in the building were carefully disassembled at their original location, shipped to New York in pieces, and then reassembled for museum use. The museum’s permanent collections include over five thousand works and span more than one thousand years. A wide variety of artistic mediums are represented, including painted works, sculpture, textiles, stained-glass, and architecture. In addition to exhibiting art objects, The Cloisters also host concert series and other events.

Portrait of John D. Rockefeller, Jr. (1874-1960). Rockefeller was instrumental in establishing and funding The Cloisters. 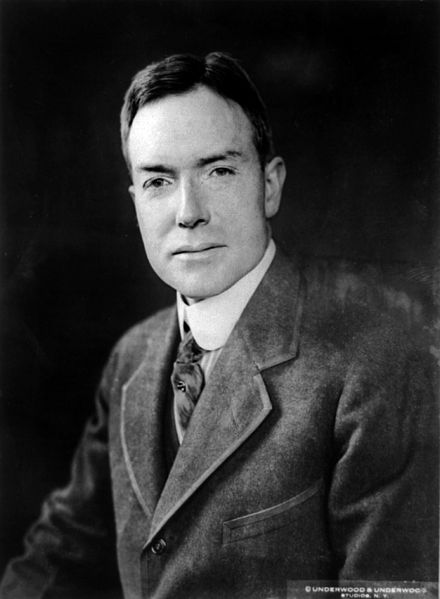 George Grey Barnard (1863-1938), an American sculptor and art dealer whose collection formed the basis for the Cloisters 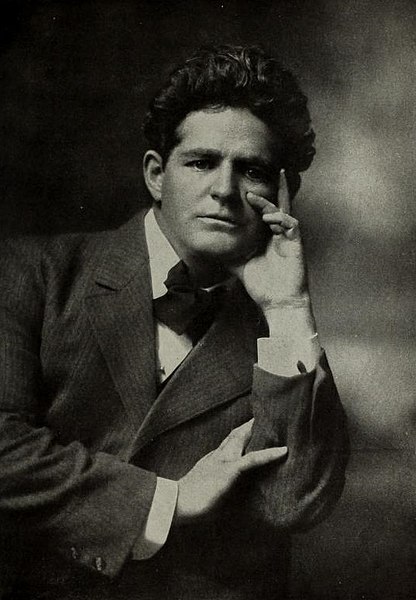 James Rorimer (1906-1966), whose curatorial work significantly contributed to the foundation of The Cloister. 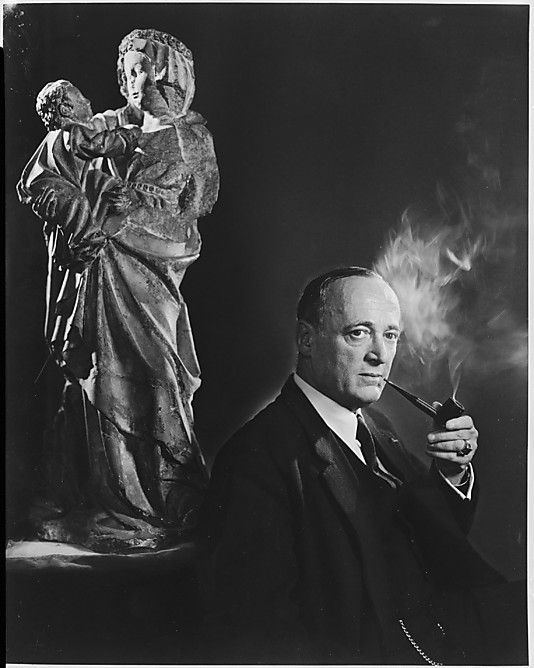 View of The Cloisters building. 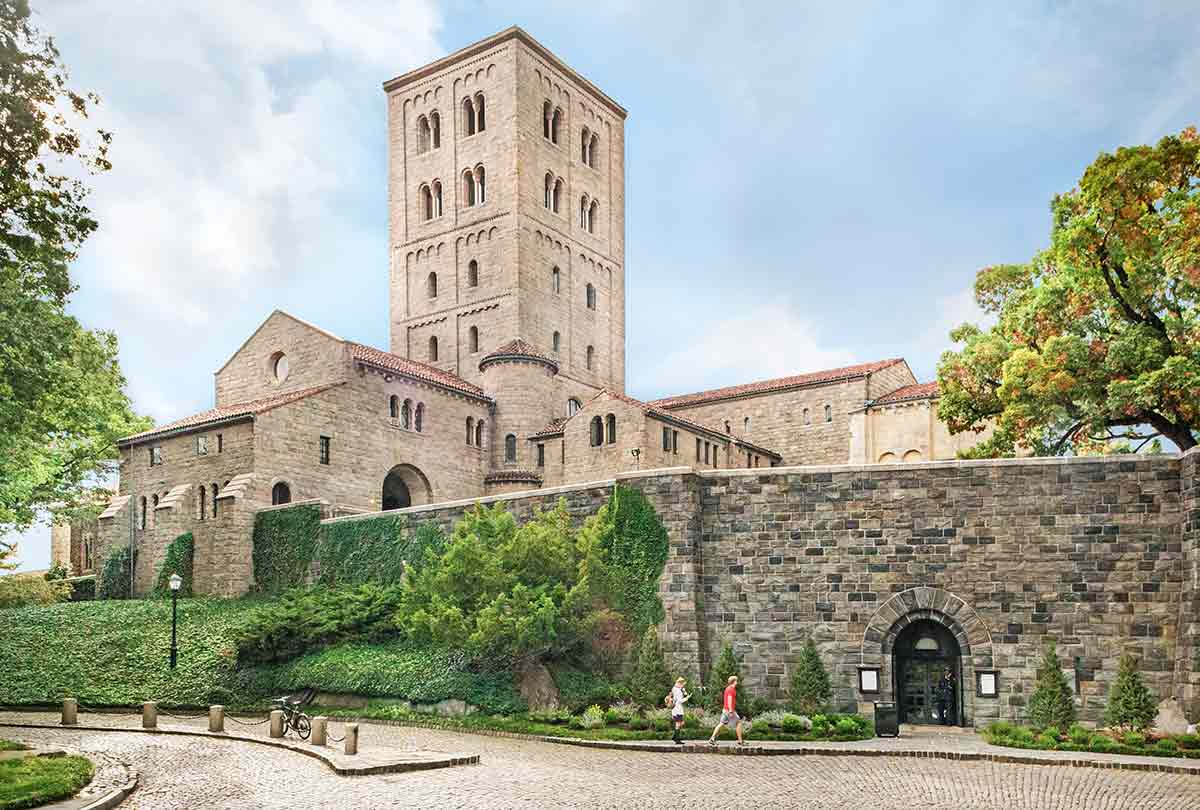 One of The Cloister's namesake structures. The building incorporates elements from five medieval French cloisters – quadrangles enclosed by a roofed or vaulted passageway. 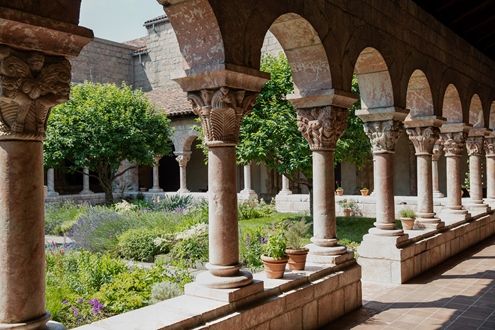 The gardens at the museum contain historically accurate plants. 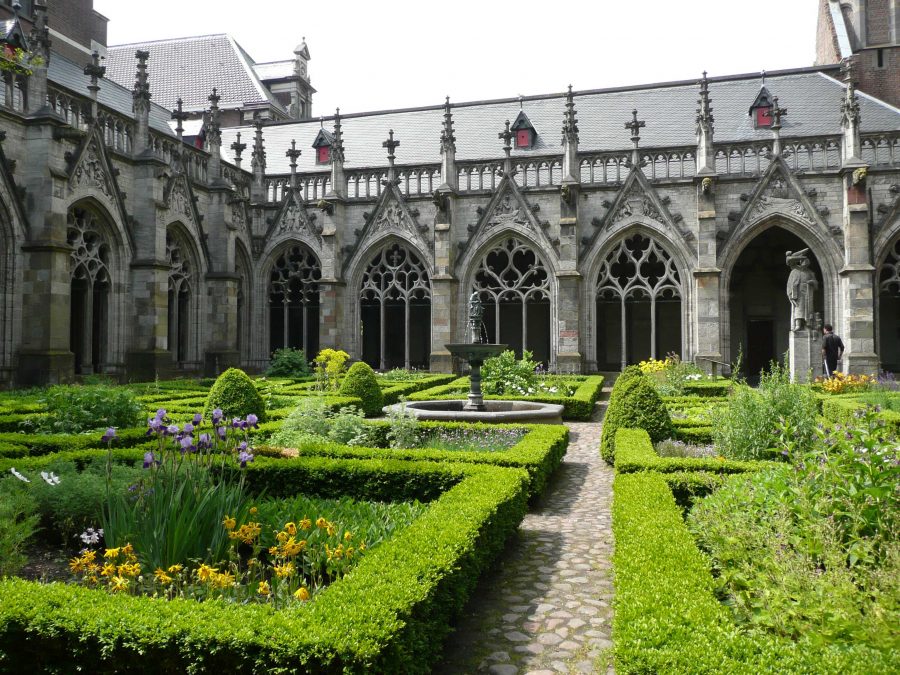 A gallery in The Cloisters

Robert Campin's Mérode Altarpiece, one of The Cloisters most famous painted works. 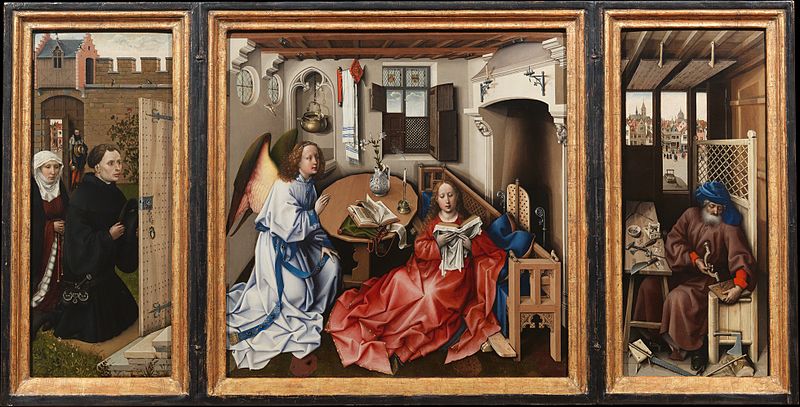 A page from Jean Pucelle's Heures de Jeanne d'Evreux. The image depicts an act of charity in which church officials are feeding a leprous monk. 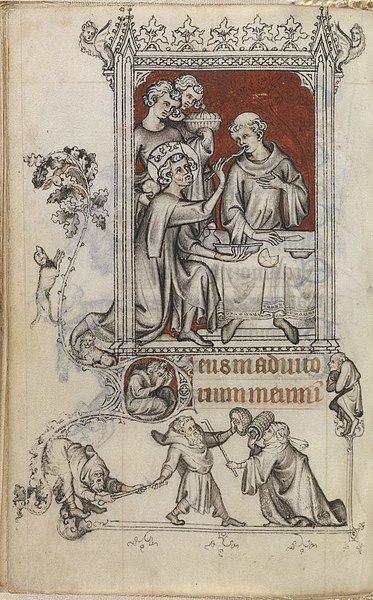 "The Unicorn is Attacked" from the Unicorn Tapestries series, one of The Cloister's most important sets of textiles. 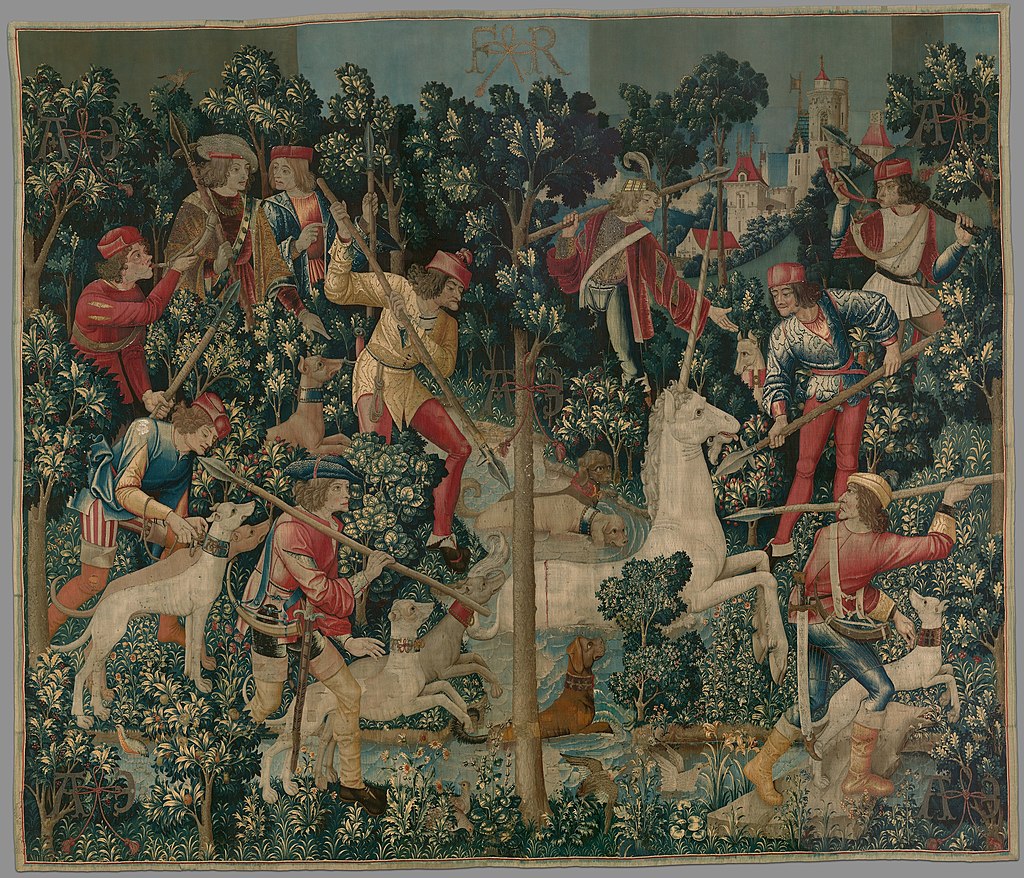 The history of The Met Cloisters began with the sculpture collection of George Grey Barnard. Though American, Barnard was classically trained in sculpture in Paris. In the early twentieth century, Barnard began dealing art, especially medieval art, in addition to creating his own works. The sculptor also exhibited his collection in a small museum on Fort Washington Avenue. Thanks to a sizeable donation by John D. Rockefeller Jr., The Metropolitan Museum of Art acquired Barnard’s entire collection in 1925. Realizing that the collection was too large for The Met to reasonably display in their current space, Rockefeller donated fifty-six acres of land to New York City, so that Tryon Park could be built. Four acres of the space was reserved for the museum. In addition to the Barnard collection, Rockefeller also contributed his own works – such as the Unicorn Tapestry series – and created an endowment for operation.

Charles Collens was hired to design a museum worthy of displaying The Met’s newly acquired Medieval collections. Rockefeller’s vision for the museum was of a space where, at the same time, scholars could study art under ideal conditions, while non-scholars could simply enjoy the collection and space. In order to incorporate Rockefeller’s vision, Collens created a series of cloisters grouped around a central four-story square tower. A cloister features an open space bounded on four sides by collonaded walkways or arcades. The cloisters at The Met are a mix of Collens’ own designs and reconstructions of famous architectural works. Components of Sant Miquel de Cuixà, Saint Guilhem-le-Désert, Bonnefont-en-Comminges, Trie-sur-Baïse, and Froville were painstakingly disassembled, shipped to New York, and then reassembled. Sources of inspiration included Catalan, France, and Germany.

In addition to relocated spaces, The Met Cloisters also include original designs. Collens used local millstone granite from New London, Connecticut for the exterior walls. Doria limestone from Genoa, Italy was selected for interior connecting spaces, as it appears weathered and complements the worn surfaces of the historical elements. A variety of styles pervade the Cloisters buildings, from Romanesque to Gothic. Despite this, the flow of the structure was important to both Collens and Rockefeller. The buildings are arranged in a way to form a chronological narrative that spans the Medieval Period. Construction began in 1933 and completed in 1938, at which point the general public was allowed to experience The Cloisters for the first time.

The Met continued to acquire objects throughout the first half of the twentieth century, many of which ended up in The Cloisters. One major acquisition source was J. Pierpont Morgan. In the later years of his life, Morgan spent over $900 million – adjusted for inflation – on art and art objects. He was especially attracted to Islamic manuscripts and books. Though people often tend to think that the Medieval Period was a distinctly western European epoch, the era actually encompasses a global understanding. For this reason, a large portion of Morgan’s Islamic collections found their way to The Cloisters. The Cloisters collection also vastly expanded when The Met purchased the collection of Joseph Brummer. Brummer was an art dealer with personal and professional ties to the then curator of The Cloisters, James Rorimer. When Brummer died in 1947, Rorimer purchased a large number of works from his collection to use as the basis of a new treasury room in The Cloisters. In addition to his curatorial leadership, Rorimer also contributed to the museum horticulturally. The Cloisters contains three gardens, each filled with plants that might have been found in the cloisters during the Medieval Period. Informed by Margaret Freeman’s meticulous research, Rorimer oversaw the layouts of the gardens.

Works in The Cloister’s permanent collection range from approximately 400 to 1500 CE, with a majority of works falling between 850 and 1250 CE. The permanent collection includes roughly five thousand works spanning a variety of medias. Robert Campin’s Mérode Altarpiece, a triptych depicting the Annunciation, is one of the most famous works of painting in the museum. Sculptures in the collection range from larger than life-size to miniature, wood to metal, and secular to religious. Though relatively small, The Cloister’s holdings of illuminated manuscripts feature several significant works, such as Jean Pucelle’s Heures de Jeanne d’Evreux. The Cloisters are also rather unique in their presentation of art. Because the spaces themselves are authentic, works such as stained-glass windows are set into the architectural features. Similarly, works from the tapestry collection – one of the museum’s most expansive – can be found hung directly on the walls. In addition to the exhibition of visual arts, The Cloisters also host frequent concerts, lectures, and other events.

History of the Museum, The Met. Accessed October 27th 2020. https://www.metmuseum.org/about-the-met/history.

The Making of a Collection: Islamic Art at the Metropolitan, The Met. Accessed October 27th 2020. https://www.metmuseum.org/exhibitions/listings/2011/islamic-art.

Young, Bonnie. A Walk through The Cloisters. New York, NY. The Viking Press, 1979.