Winter Garden Heritage Museum is located in downtown Winter Garden, Florida. The museum has a historical significance because describe the early era of Winter Garden. 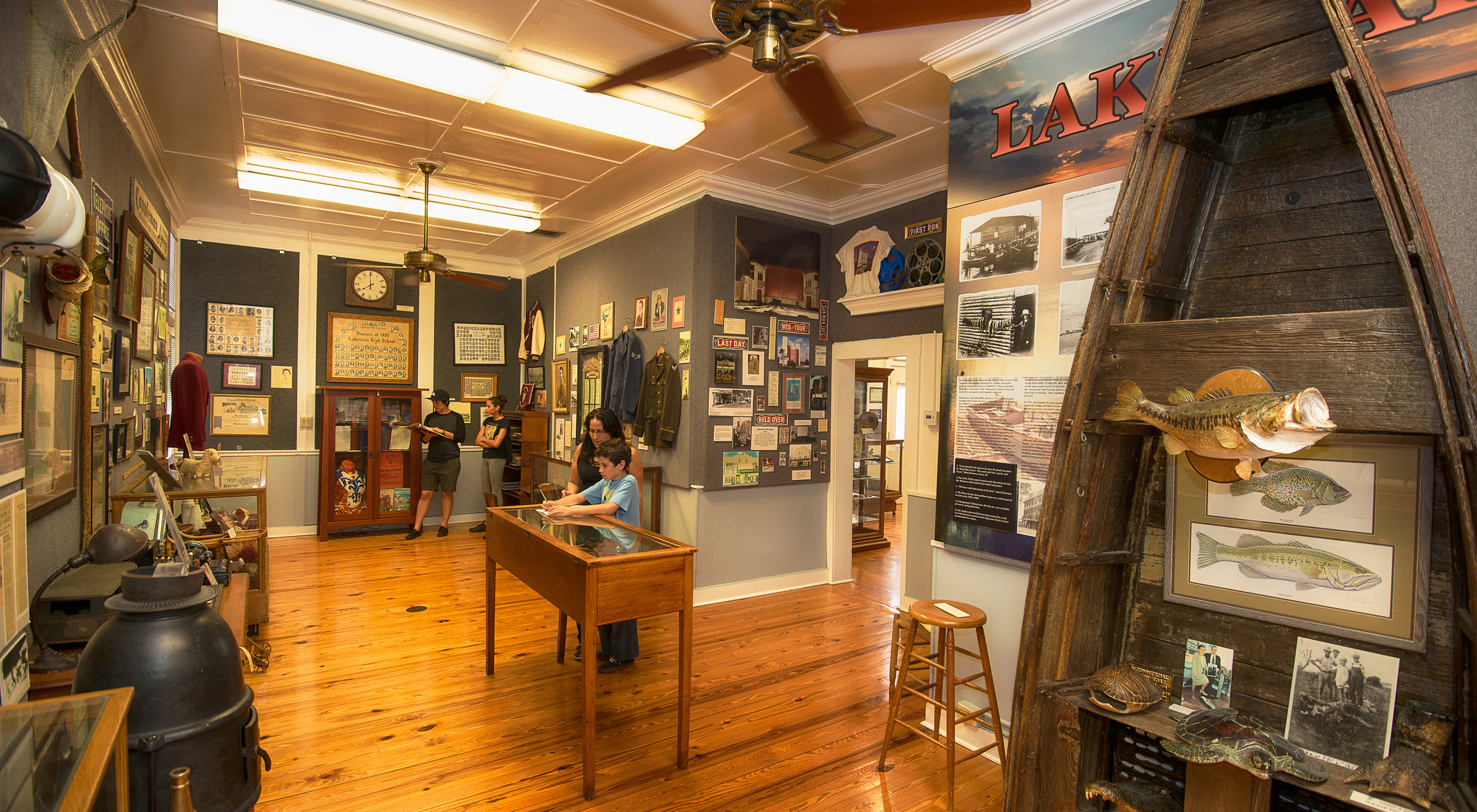 Outside view of the Railroad Depot that now is the Winter Garden Heritage Museum. 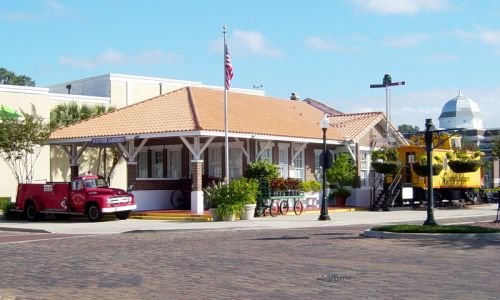 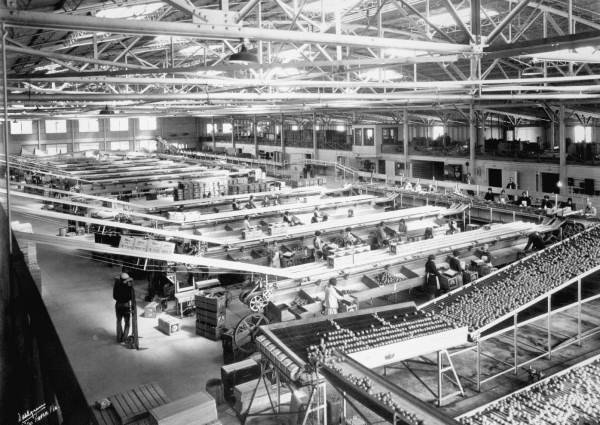 Historical pictures and artifacts that can be seen in the Winter Garden Heritage Museum. 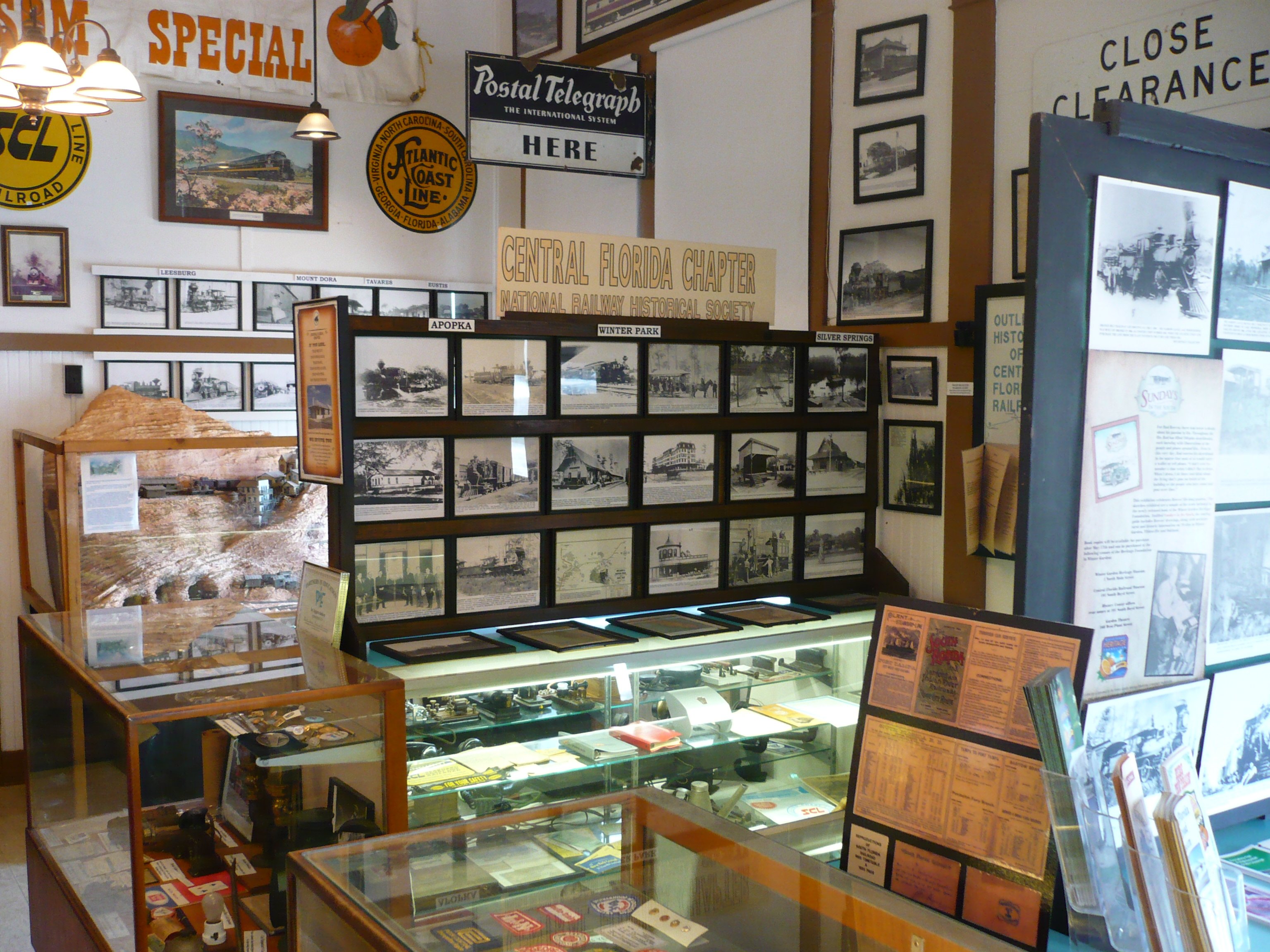 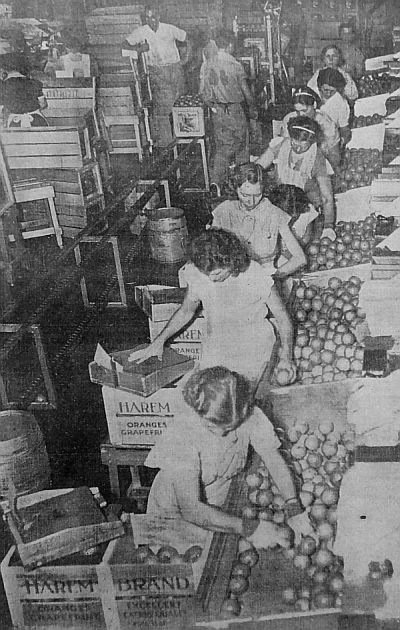 The museum was built inside the 1918 Atlantic Coast Line Railroad Depot. The Railroad Depot was the place where people and material, in most cases oranges boxes, would wait for the train to arrive, a departure lounge. It had to be a large place to fit people and boxes full of oranges where they would wait together for the arrival of the train in Winter Garden. This large depot illustrate the richest time of citrus industry in Winter Garden. The citrus industry was the backbone of the local economy for more than seven decades. In one of the rooms in the museum you can listen to the citrus industry story on a taped recording and see the history in photos and memorabilia. There are oranges crates, picker's bag and ladder, and many other items in the citrus industry. The museum kept the same architecture of the departure lounge from that time. Local volunteers donate their time to keep the museum open each day from 1pm to 5pm, 7 days a week1 . Around the walls you will find several photographs of early era of Winter Garden. A large collection of citrus crate labels, as well as documentation from early settlers can be found inside. The museum also feature movie detailing the era's history, Native American artifacts, photographs and memorabilia of the area dating from pioneer settlement days, and just outside the museum stands a caboose, a 1950s fire truck, and tractors and equipment for interactive play. Long ago a village of Timucua Indians lived along the shores of Lake Apopka. A collection of Indians artifacts are on display, including pottery pieces, colorful trade beads, deer bone tolls, clay pipe pieces and arrowhead points from various counties in Florida. A glass display case holds many of early barber tools that were used at the Reeves Bros. Barber shop owned by Doc Reeves. The red & white barber pole was a familiar sight to locals in town and the iriginal one can be seen on the wall of the museum. The barbershop was open from 1948-1978. The "Theater Wall" in the next room has a display of photos showing the old theaters in Winter Garden, including the StarLite Drive-In and the Winter Garden Theater. The Winter Garden Theater opened in 1935 and was the first theater in Central Florida constructed to show sound motion pictures. The theater was recently renovated and is now called the Garden Theater. Winter Garden was also home of the Old Gem Theater on South Main St., which operated from 1940-1949.

The museum has an area designed to local heroes, with a large collection of War Posters displayed on the wall, along with photos, newspaper articles and the names of Winter Garden residents who fought in the wars. Many items were donated by retired military veterans living in Winter Garden, including a World War I helmet worn by Howard Bray of Winter Garden. Local resident George McMillan joined the Flying Tigers at age 24, and was involved with one of the biggest victories in WWII after Pearl Harbor, downing between 23 and 30 Japanese planes1 . Early inventions such as am antique typewriter, an adding machine and an old telegraph are on display. Local resident Hoyle Pounds was a well-known inventor. He opened the First Ford dealer ship in Winter Garden in 1920 and sold both cars and farm equipment. One of his many inventions was creating rubber tires for tractors. The income from this invention helped to finance the brick building that houses Pounds Motor Company.

Lake Apopka is the 4th largest lake in Florida and there is much history surrounding the lake. Fishermen would come from all over the world to stay at one of the fish camps or the Edgewater Hotel in the Main St, built to accommodate new visitors. But over the time the lake became polluted and was no longer safe for fishing. Today efforts are being made to restore the lake to its original condition. Memorabilia and photos from the old fishing days are represented here, with mounted trophy fish, an old fishing net, reels, and even a gator head and turtle shell. When the Orange Belt Railway came through Central Florida in 1886, people discovered that the fertile soil on the south shore of Lake Apopka, couple with mild temperatures and the railroad, made this area perfect for farming. Settlers constructed the first depot in 1893, naming the stop "Winter Garden" in honor of the year-round growing opportunities here2 .