This marker is located near the location of Statler Fort's, a stockade built by settlers as part of their efforts to defend against Native Americans who fought to defend their land and sovereignty during the American Revolution. John Statler (also spelled statler, stateler, stradler, straddler) was credited as the leader behind the effort to create the fort in 1770. John Statler and his companions were killed sometime after 1777 by the Native Inhabitants a brutal massacre that also took the lives of numerous settlers and 18 white men.

Left: John Statler Sr. grave marker. John Statler Sr, born in Germany May 4, 1733 died February 22, 1826 Statler has been credited for building Statler's Fort, which is located along Dunkard Creek in what is now the Clay District Of Monongalia 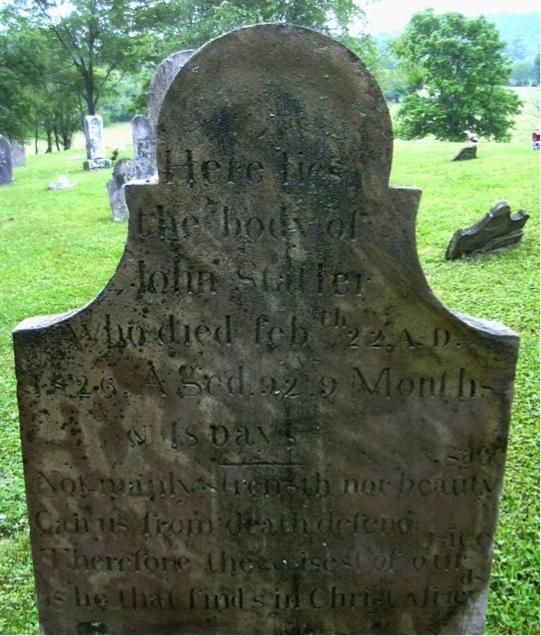 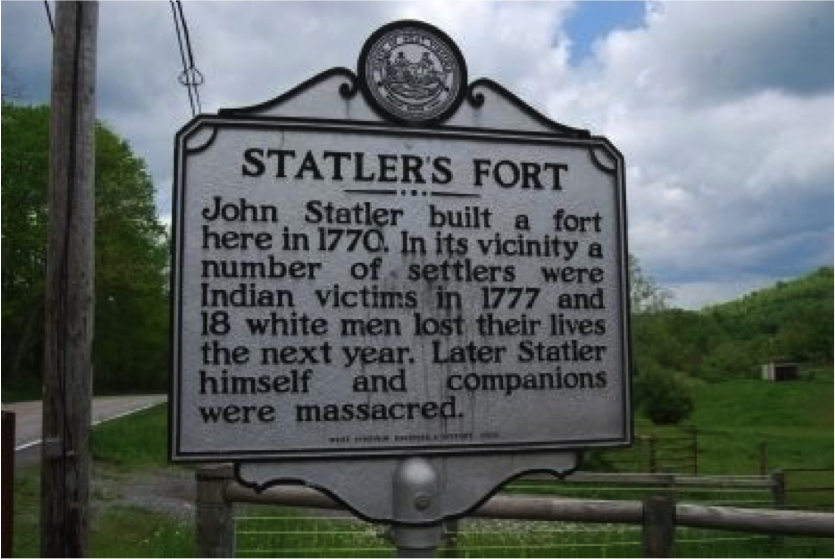 Revolutionary Soldier Memorial Marker. Statler is commemorated on this placard 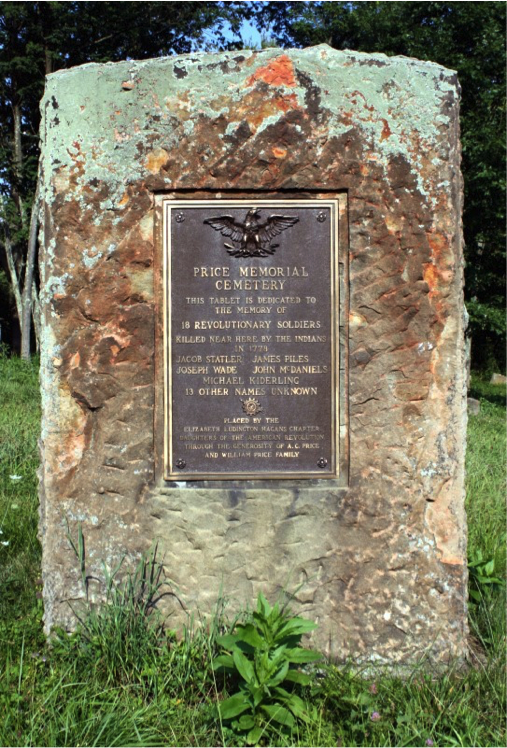 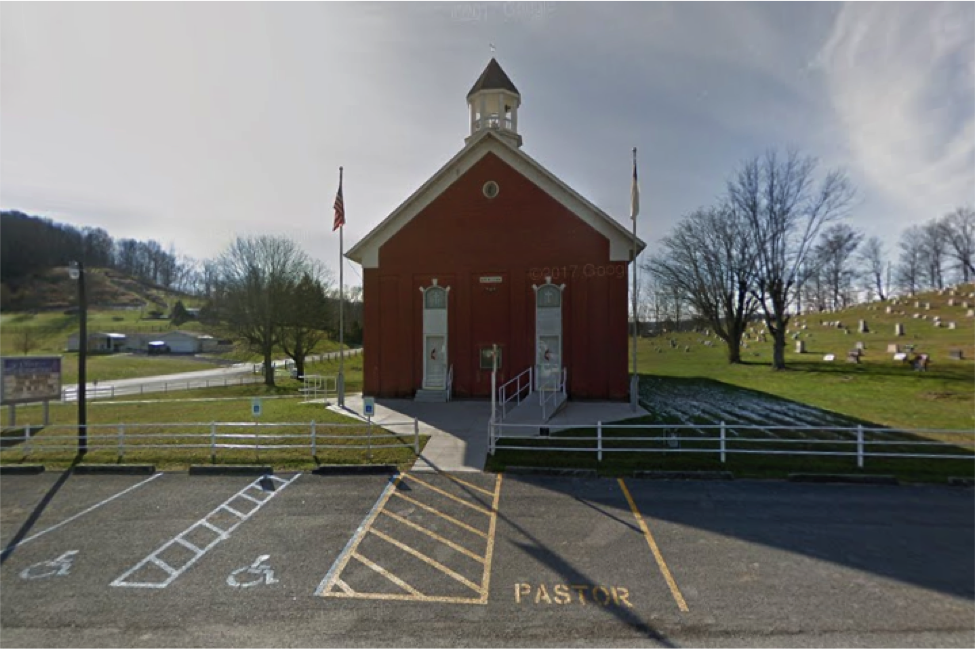 Statler's Fort was located in present-day today Core, West Virginia. If traveling from Star City, West Virginia, the marker is about seven miles east south-east located between Cassville, West Virginia 3 Miles and Pentress, West Virginia 3.5 Miles. The Fort said to have been built on George Statler’s farm not far from the Jones homestead. During the Native inhabitant raids of 1777-1779 area families lived at the Fort. The exact location of where the Fort once was is undetermined and the topic of much debate as indicated by resident, business owner and descendant by marriage Linda Statler.

Based on genealogical research of  Pastor John Colby’s descendants, Jacob Straddler or Statelier was the brother of John Statler Sr. Jacob Statler is credited for erecting the Fort in 1774. He was a soldier in the Revolution who was then shot and killed in 1778 during a Native American attack.

Settlers wrote to the governor on numerous occasions asking for help from militias in Pennsylvania and Virginia without avail. They asked for 130 rifles and one thousand pounds of gunpowder. Colonel Thomas Gaddis, was appointed by Virginia Governor Patrick Henry, commanded troops at Fort Stradler (Statler) as well as several other forts.

The Daughters of the American Revolution, Elizabeth Ludington Hagans Chapter, Placed a cemetery tablet September 15, 1928 honoring the settlers killed by Native Americans in 1778. The marker was made possible by donations from A.C. Price and the William Price Family. The inscription on the tablet reads “This tablet is dedicated to the memory of 18 Revolutionary soldiers killed near here by the Indians in 1778, Jacob Statler, Joseph Wade, James Piles, John McDaniels, Michael Kederling. 13 other names unknown”.

Wyandot and Chippewa Tribes are believed to behind the ambush, although this information might be inaccurate. What is certain is that these men were attacked by Native Americans within two miles of the Fort The men had been in the area of Dolls Run about one mile from what is now Cassville. It has been documented on many accounts the men were harvesting corn and had slaughtered a hog. The men ambushed were scalped and mangled by the Natives.

Native Inhabitants attacks were common in what is now Core, West Virginia. The Native inhabitant raids of 1777, 1779 as well as random attacks made Statler Fort essential to settler survival. The closest aid or support was Baldwin Blockhouse nearly 7 miles away located in what is now Blacksville, West Virginia.