Developed over the course of 40 years, Forestiere Underground Gardens is an unusual underground network of gardens, rooms, and courtyards. It was built by Baldasare Forestiere from 1906 to his death in 1946. It is listed on the National Register of Historic Places. 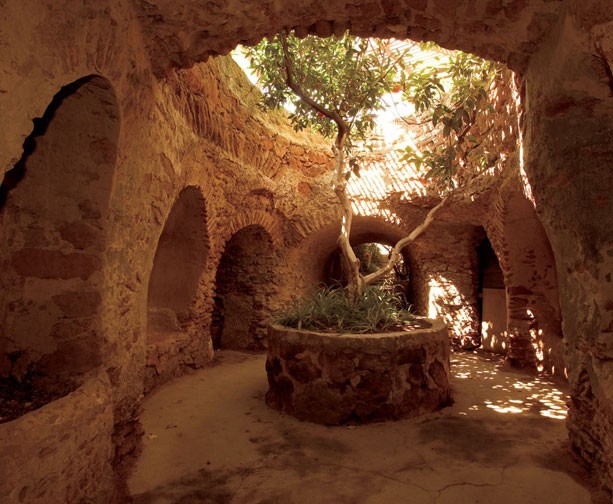 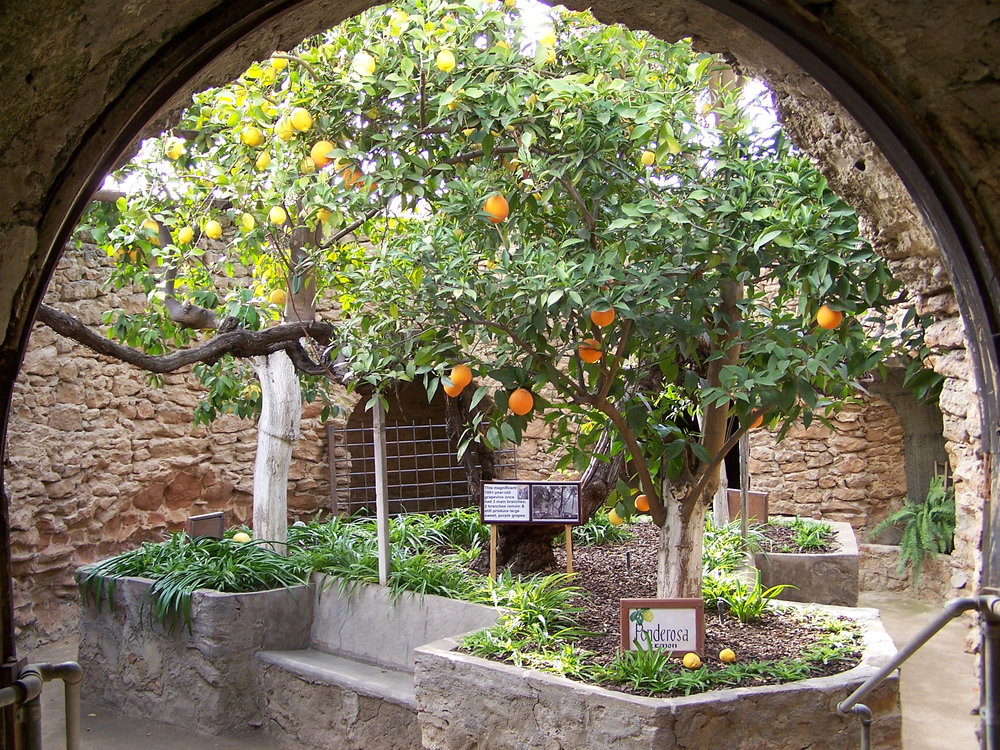 A Sicilian immigrant, Baldasare Forestiere arrived in Fresno  and purchased 80 acres of land which he hoped to use for farming. He soon found that the land was not arable because of several inches of hardpan beneath the topsoil, with a layer of clay beneath that.

As a child, Forestiere was fascinated by ancient Roman catacombs, and after his arrival in the United States he supported himself by digging some of Boston’s first subway tunnels. Realizing that the land he purchased would never be good farmland, he decided to dig underground rooms where plants could be cultivated in large planters. Forestiere’s subterranean rooms would also provide an escape from the heat aboveground.

Forestiere’s design—which he implemented without blueprints—is a clever one. His underground landscape includes naturally lit rooms and courtyards. At one point, there was even an elevated, glass-bottomed aquarium, under which Forestiere could sit and observe the marine life. He did all of this with simple hand tools and two mules; no modern excavation machinery was used.

Forestiere filled his underground world with a variety of fruit trees and wine grapes, some of which were hybrids created by Forestiere.

Forestiere worked on the underground garden until his death in 1946. Since that time, the gardens have been open to the public. The site is listed on the National Register of Historic Places.