These earthworks were part of series of fortifications around Grenada constructed by the Confederates in the fall of 1862 to protect the vital Mississippi city of Vicksburg. Earlier that year, the Union, led by General Ulysses S. Grant, defeated the Confederates at the key Battle of Shiloh in Tennessee. The Confederates retreated southward and made a strong defensive line along the Mississippi Central Railroad, which ran from Greenwood to Columbus, Mississippi, called the Yalabosha line; the fortifications around Grenada were part of this larger system. No major battle took place at Grenada but the fortifications around the city did protect the important Graysport-Grenada Road, which was used by Confederate Major-General Earl Van Dorn and his cavalry to attack Grant's supply depot at Holly Springs on December 20, 1862. This was a resounding victory for the Confederates and halted the Union's advance towards Vicksburg that year. However, the city would eventually fall in early July 1863.

The remains of the fort can be easily accessed from the road. 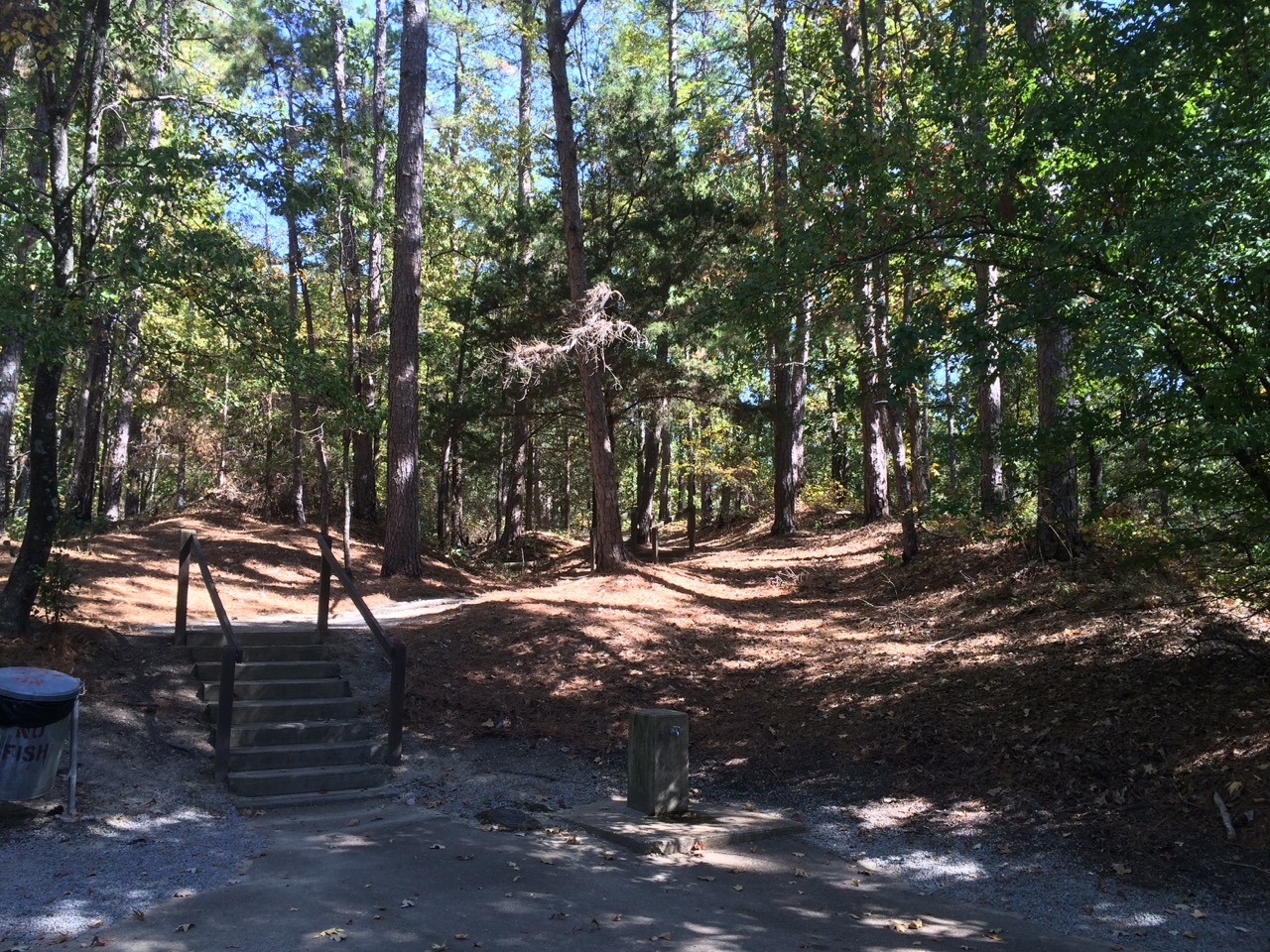 Before this victory, Van Dorn's reputation was not in good shape, as he had previously failed to defeat Union forces in previous battles. He was also known to drink and interact with prostitutes. However, his triumph was short-lived; he was killed a few months later by the husband of a wife with whom he was having an affair.