Built 1902. Initially the upstairs hall was used for dances and social events, and the downstairs for public meetings. Site of special local option election, January 5, 1918, when first votes were cast by women in New York State following passage of woman suffrage amendment. Early that morning Florence B. Chauncey became the first woman to vote in a political election in New York State. From 1945 to 1997 the building was home of the Lisle Fire Department. A second floor balcony was a prominent feature until its removal in 1990. Currently a private residence. 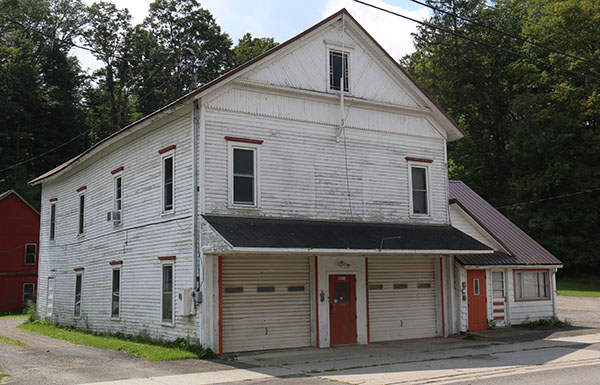 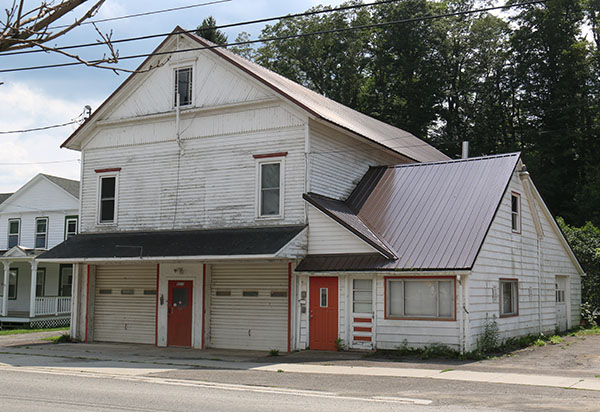 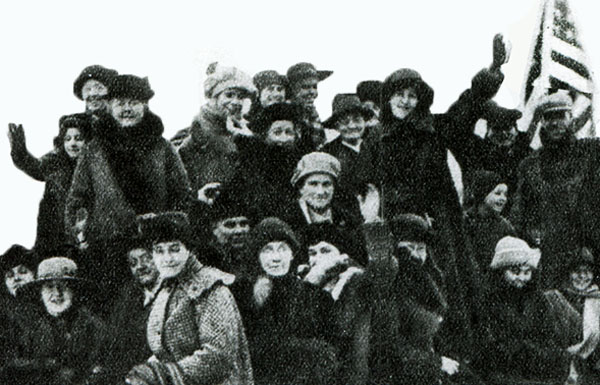 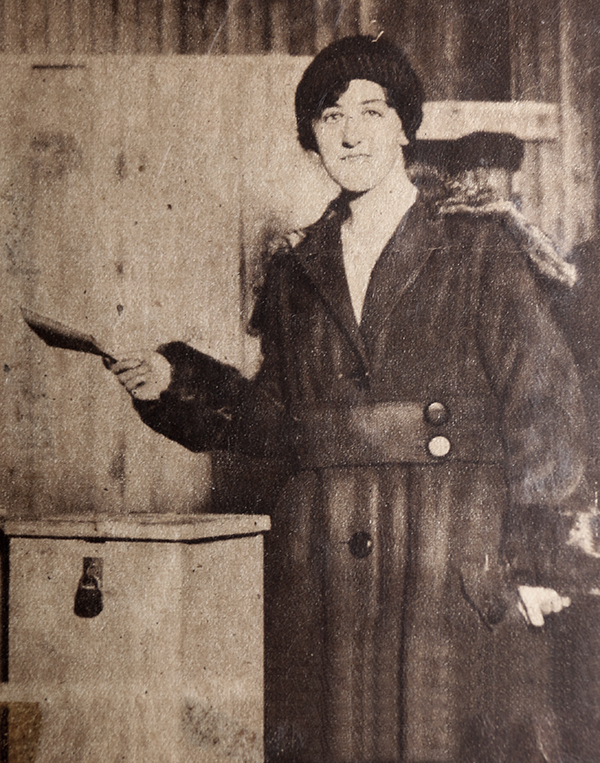 As reported by the Syracuse Standard, January, 1918, “Strange as it may seem, woman’s first opportunity to vote with men upon a political issue in this state was provided in the township of Lisle.” It was a big day in that small community when a special election was held on whether or not the township would remain “dry.” Cars, trucks and even a horse-drawn sleigh and hay wagon arrived at polling places, filled with women voters.

Florence B. Chauncey came to the Lisle village hall before the polls opened that morning and took her place first in line. Shortly after 6 o’clock, Chauncey attempted to place her vote. Immediately, an official declared: “I challenge that vote and every other vote cast by any woman in this hall.” Chauncey was undeterred… she had been warned, nevertheless, she persisted – and with that became the first woman to vote in a political election in New York State.