This museum honors the life and legacy of Sam Houston (1793-1863), one of the country's most notable historical figures of the 19th century and a general in the Texas Revolution. The museum features historical buildings, including the house in which Houston and his family lived in from 1847-1859. Other individuals and events surrounding the establishment of the Republic of Texas and its eventual annexation by the United States are also explored here. In addition to viewing the museum's exhibits, visitors can participate in various hands-on activities led by staff dressed in period clothing. The Sam Houston House was declared a National Historic Landmark in 1974. 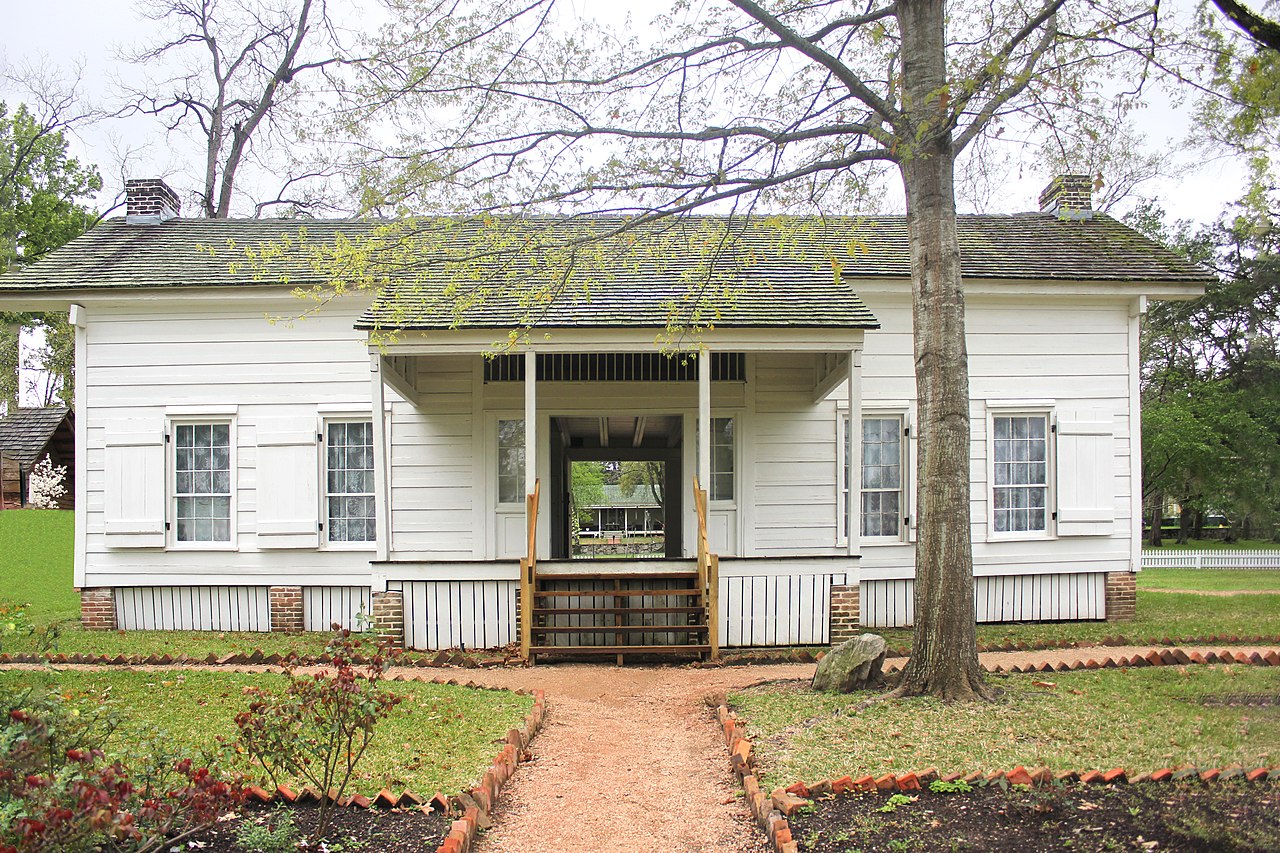 Known as "The Rotunda," the Sam Houston Memorial Museum features exhibits that explore Houston's life and legacy and the history of the region from the Republic of Texas to the Civil War. 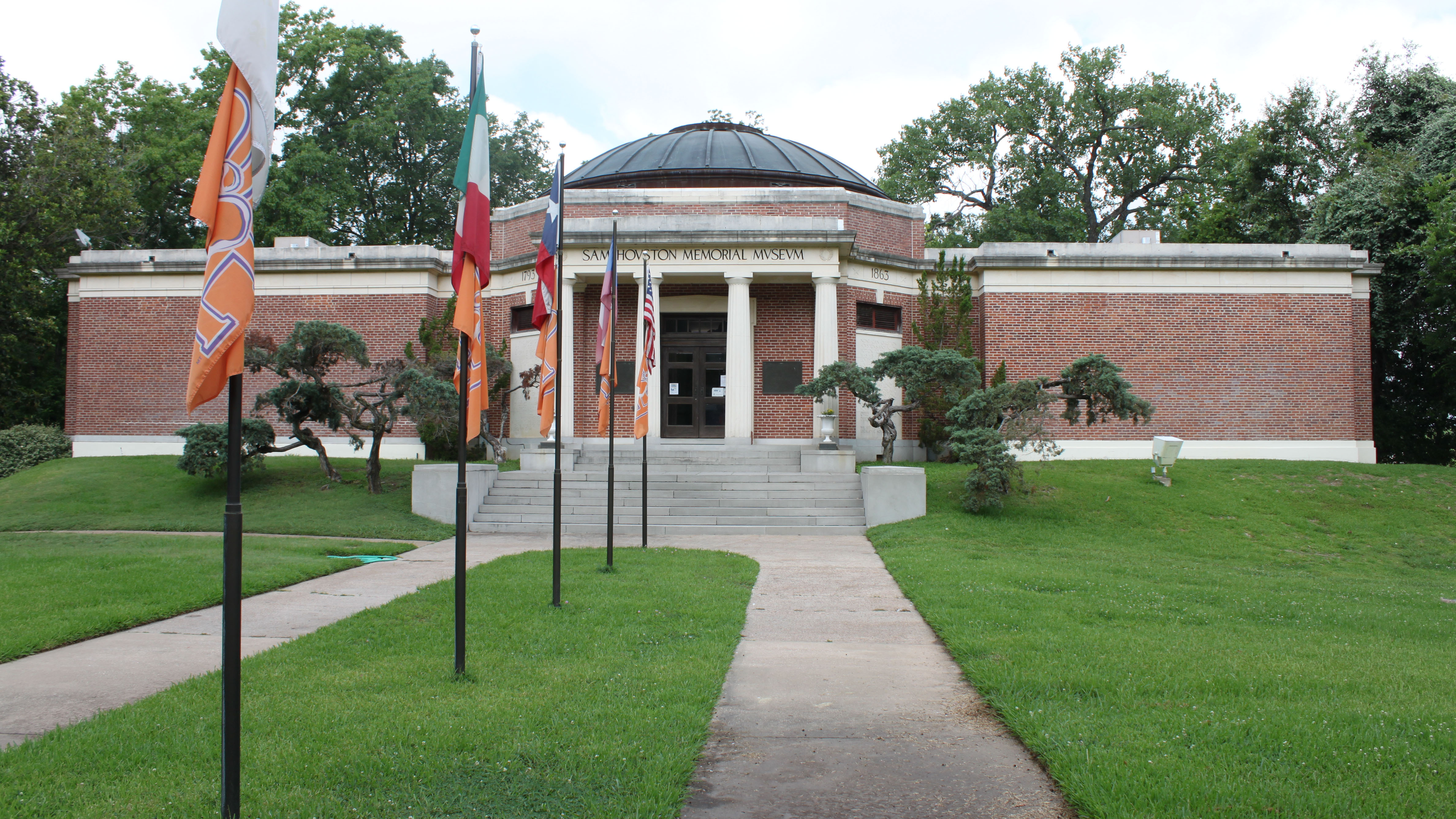 Sam Houston served as the first and third President of the Republic of Texas. He later became the first governor of Texas and served in the U.S. Senate. 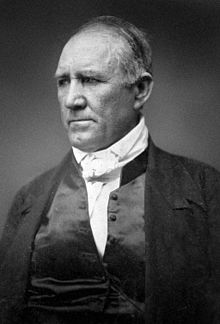 Sam Houston was born in Rockbridge County, Virginia in 1793 to parents that were descendants of Scottish and Irish immigrants. His father, Samuel Houston, was also a colonel in the Virginia militia and a owner of slaves. At the age of 16, Houston moved to Tennessee and became close to the Cherokee Nation, who adopted him as one of their own. Houston enlisted himself in the United States Army and served in the War of 1812 against Britain as apart of the 39th Infantry Regiment. While serving and fighting in the Battle of Horseshoe Bend, Houston was wounded badly, and while doctors thought he would die eventually, he made it out of the war okay.

Houston then developed an interest in politics and his first position was as the district attorney to Nashville after he began practicing law. He would then become a top general in the Tennessee militia and served as a member of the Democratic-Republican Party that dominated the political field at the time. Tennessee gained three seats thanks to the 1820 Census and Houston won the 9th congressional district seat running unopposed. He was a strong advocate for Greece in their war against the Ottoman Empire for independence. Houston also served as the Governor of Tennessee from 1827-1829.

After failing to secure rations of the Native Americans after their exile from the Mississippi, Houston was accused of being in cahoots with the Jackson administration. It got so bad that Houston even beat a congressman with his cane and was tried in the House getting declared guilty. Houston would move to Texas and became a sponsor during the Convention of 1833, which discussed potential statehood for Texas. With his help, the Republic of Texas would be sanctioned and declare itself it’s own country formerly departing from Mexico’s land. However, this caused the Texas Revolution which was a battle between Texan forces against the Mexican Army. Soon after the Revolution, Houston would be declared President of Texas after winning the 1836 presidential election.

It would be then that the City of Houston would be created named after President Houston himself. Texas would be annexed becoming apart of the United States in 1845 with Houston being appointed as one of the first two U.S. Senators to serve in the state. He advocated for the annexation of Oregon County to which the following year saw Oregon spilt between America and Britain. In 1859, Houston ran and won the office for Governor of Texas serving until 1861. After his political career, Houston retired and settled back in his home in Galveston and was shunned during the American Civil War. His own son, Sam Houston Jr., served with the Confederate Army during the war. His declining health got the better of him and Houston died on July 26, 1863.

His home where he stayed most of his days was turned into a memorial museum for Houston. The house, with its twin towers and galleries on the sides, resembled the design of a river boat. It was built in 1855 by Rufus W. Bailey for, supposedly, his son and daughter-in-law, who had just gotten married, but they refused to live in it after it was finished. Instead, Houston’s family would occupy the home while he served as U.S. Senator and Governor of Texas. It was placed on the National Register of Historic Places and designated as a National Historic Landmark in 1974.