This museum offers exhibits related to the experience of civilians who lived through the Civil War and also offers period furniture and artifacts throughout the Shrivers’ home that has been meticulously restored to its 1860 appearance. During the Battle of Gettysburg, Confederate sharpshooters took over the Shrivers’ home and fired on Union troops from the attic window. Confederate soldiers also confiscated furnishings from the house to build a barricade in the street. The house and grounds were also used to treat the wounded when the battle ended. The home and the town was left in total devastation after the war. Residents faced extremely poor conditions as the water was contaminated and there was no food for miles. In addition to approximately 12,000 dead men and horses, more than 21,000 seriously wounded soldiers were left behind when both sides departed. Taking care of the wounded and cleaning up the devastation was left to local citizens.

The Shriver House was occupied by Confederate troops during the Battle of Gettysburg. Sharpshooters used the home's attic window as the location from which they shot Union troops. 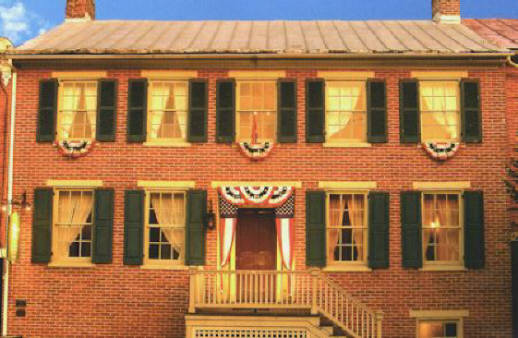 George Shriver enlisted with the Union army in August of 1861, believing the war would end fast and he would be able to open his business. He was ultimately captured by Confederate troops in 1864 and sent to Camp Sumter. 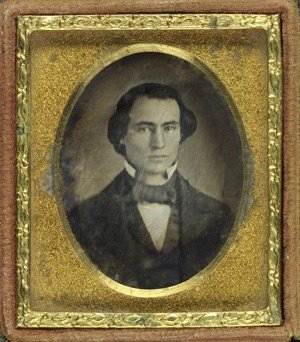 When the battle started, Hettie Shriver, her children, and a neighbor's child fled 3 miles outside of Gettysburg to her parents' home. 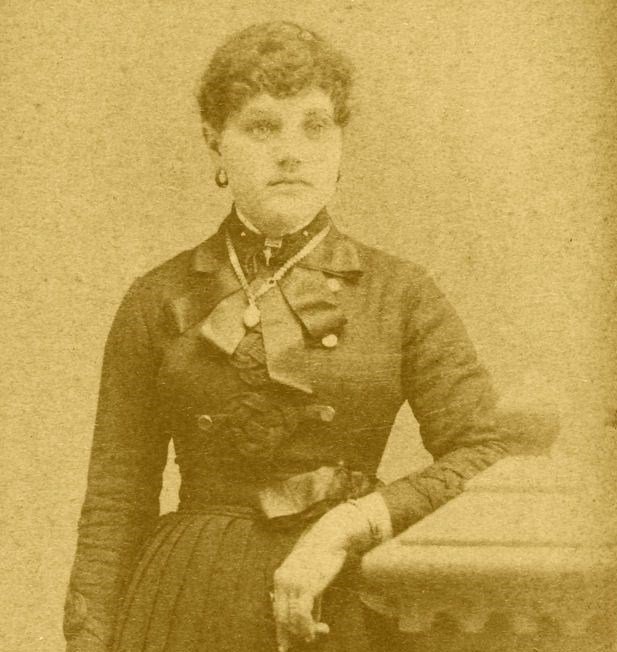 The Shriver house was the home of George and Hettie Shriver and their children in Gettysburg, Pennsylvania. Out of the home, George also ran his business, the Shriver’s Saloon and Ten-Pin Alley; the saloon was part of the house cellar and the back yard was where George operated the bowling alley. Prior to the war in 1860-1861, the Shrivers lived comfortably as Abraham Lincoln won the 1860 presidential election and the war started in April of 1861. George’s business was final and prepared to open by the middle of August, but the war interrupted their plans and George enlisted on August 27, 1861. Like many people in the country at the time, George and Hettie believed that the war would not last long; they even believed it would stop by the end of 1861 and that they would be opening their business then. The war lasted longer than what the Shrivers and others believed and in June 1863, 2 years after George left, Confederate troops marched through Gettysburg.

When the Battle of Gettysburg started on July 1, 1863, Hettie and her two children and a neighbor’s child fled to Hettie’s parents’ home located three miles outside of the city. Hettie thought her parents’ home would be a safer place for her and the children to be during the battle, however it was more dangerous. Hettie’s parents’ property was located between Big Round Top and Little Round Top, the site of some of the battle’s most catastrophic skirmishing. The fighting was so loud here that Hettie, her family, and the children had to yell in order to hear each other. After the battle was over, Hettie remained on the property to help the numerous wounded troops.

On July 7, Hettie and the children went back to Gettysburg and discovered that her house had been used by Confederate troops during the battle and that it was now being used to nurse wounded soldiers. The Confederate troops had used several of the Shriver’s belongings to construct a barricade in the road in front of the house. The troops also stole the Shrivers’ food, supplies, household items and materials, money, and liquor. One of Hettie’s neighbors said he saw the Confederate troops using the Shrivers’ attic window as a location for sharpshooters to shoot Union troops. Five months later, George was allowed to spend Christmas with Hettie and the children. After this he rejoined his unit and continued fighting for the Union until January 1864 when he was captured as a prisoner of war by the Confederates and sent to Camp Sumter, also known as Andersonville.

Restoration of the Shrivers' home began in January, 1996. Aside from learning more about the Shriver family, countless treasures were found within the house during the restoration - inside walls, underneath fireplace hearths, and under floorboards. In addition to miscellaneous household items, children's toys, corset stays, letters and pictures, these finds include Civil War Medical supplies, live Civil War ammunition, and a child's shoe believed to belong to Sadie or Mollie Shriver.