Located in Ione, California, The Preston Castle is a California Historical Landmark and listed on the National Register of Historic Places. Formerly known as the Preston School of Industry, the institution was opened in 1894 when seven wards of the state were transferred there from San Quentin State Prison. It’s also formerly known as one of the oldest and best-known reform schools in the United States. The original building is the most significant example of Romanesque Revival Architecture that stands today.

When it was the Preston School of Industry, the castle was the administration building. Photo courtesy of Jerry Funderburgh, Vice President of the Preston Castle Foundation. 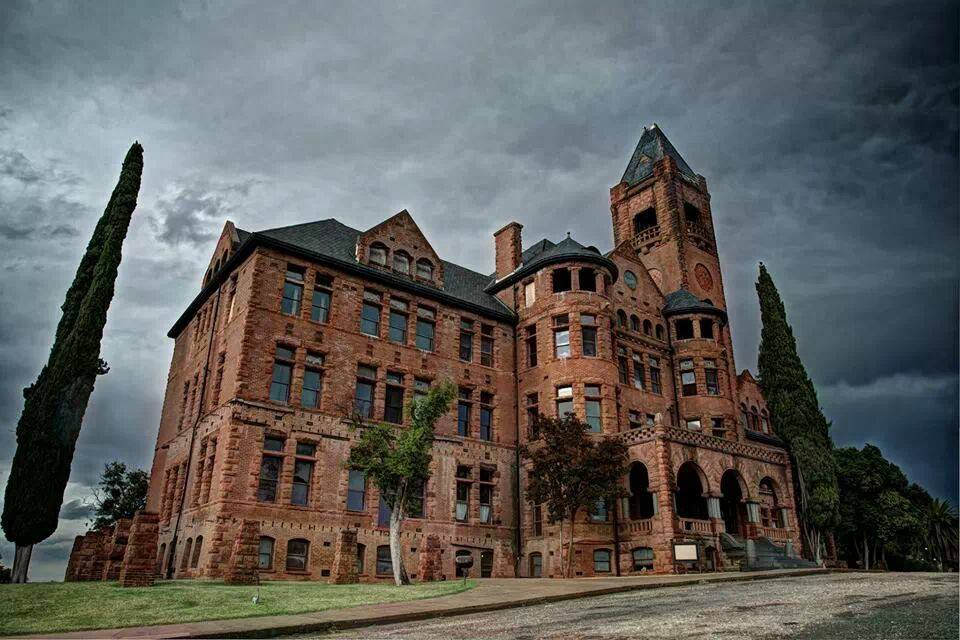 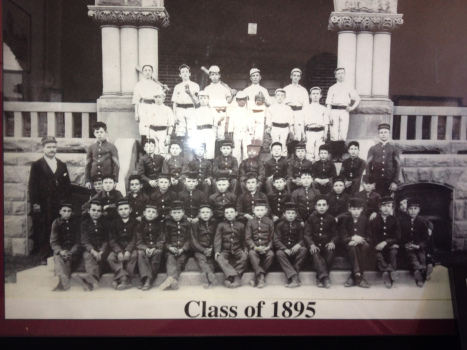 In 1890, the 230 acres of land was purchased by the Ione Coal & Iron Company to house the Preston School of Industry. It was established by the State Legislature as a progressive action toward rehabilitating, rather than simply imprisoning, juvenile offenders.

The building started immediately and the bricks for the main administration building were made at San Quentin and other prisons using sandstone.

On June 13, 1894, the first wards were accepted and the school was proclaimed officially opened on July 1, 1894. The next year, electricity was installed by way of a water wheel powered dynamo, called a Pelton Wheel. The Preston School of Industry remained open until 1960 when new facilities for the school were completed.

Country music legend Merle Haggard served time in Preston and managed to escape twice. The Preston Castle Foundation had reached out to Haggard, before he passed, to stage a benefit concert for the castle but he declined, wanting nothing to do with the place.

The complex at 46,000-square-feet was highly self-sufficient. It has 257 windows, 77 rooms, 43 fireplaces, a library that held 7,000 books, and their own tennis court and garden. The building also holds its own secret, the unsolved murder of the head housekeeper, Anna Corbin, in 1950. The vast amount of acreage allowed the boys to grow their own food, raise livestock and learn farming trades. There was also a print shop, bakery and cobbler shop where the young boys could learn skills for self-preservation in the real world.

After the closure, it was left to looters and the homeless to destroy what was left in the building. It wasn’t until 2001 when The Preston Castle Foundation received a fifty-year lease for the property and began the restoration, which they are still working on today.

The Preston Castle Foundation offers a variety of tours throughout the months. Please check the main website for tour hours and links to purchase tickets.