The Higgins House, built c.1790 by a Revolutionary War veteran, Captain Robert Higgins, is on the National Register of Historic Places. The House is undergoing restoration to become a small architectural and history museum. An addition will be built to house the Hardy County Visitors Center. Scheduled for completion in spring 2022, the House will be open to visitors, school and community tours, and for special events such as Hardy County's Heritage Weekend (the last weekend in September annually). 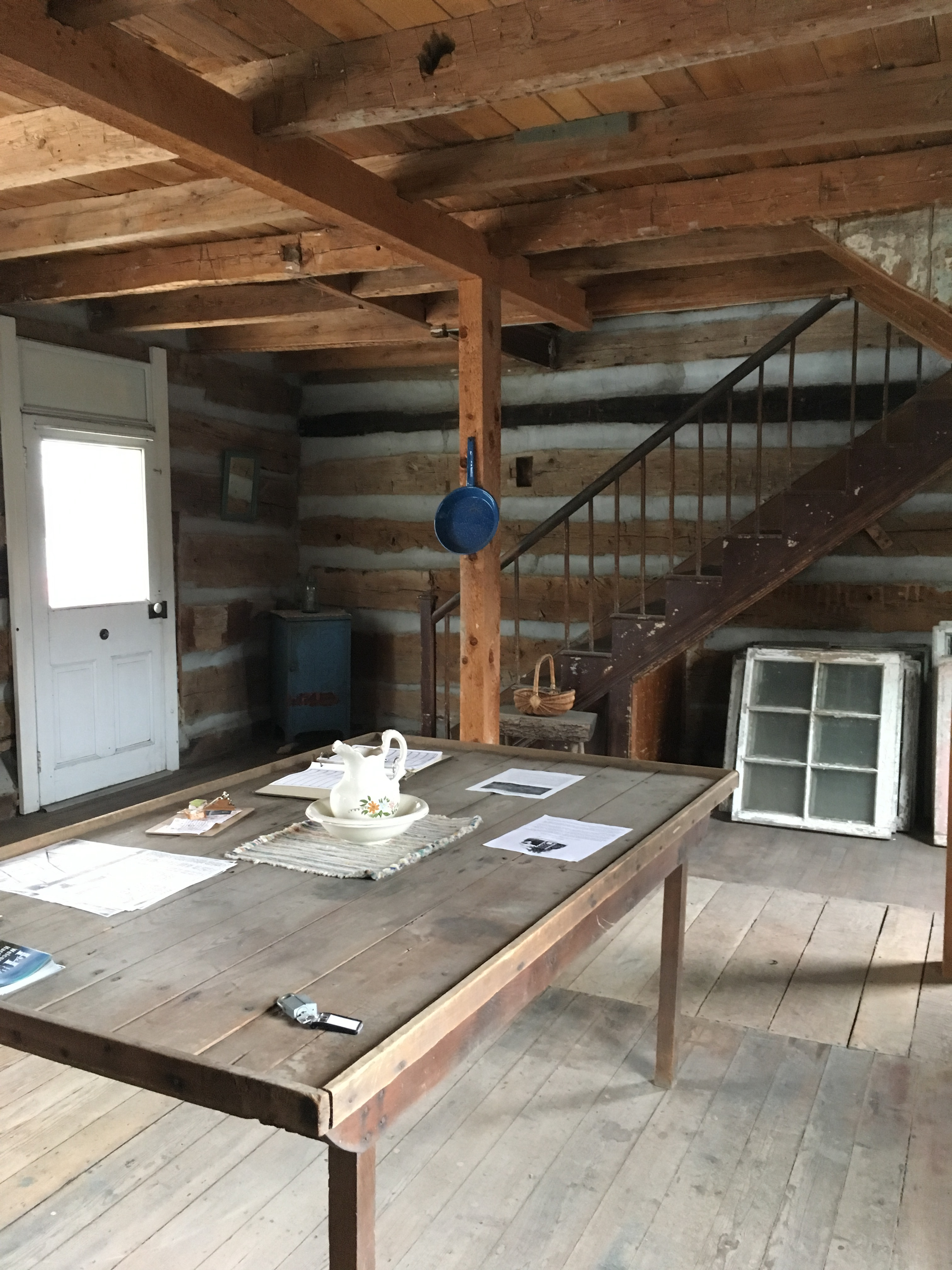 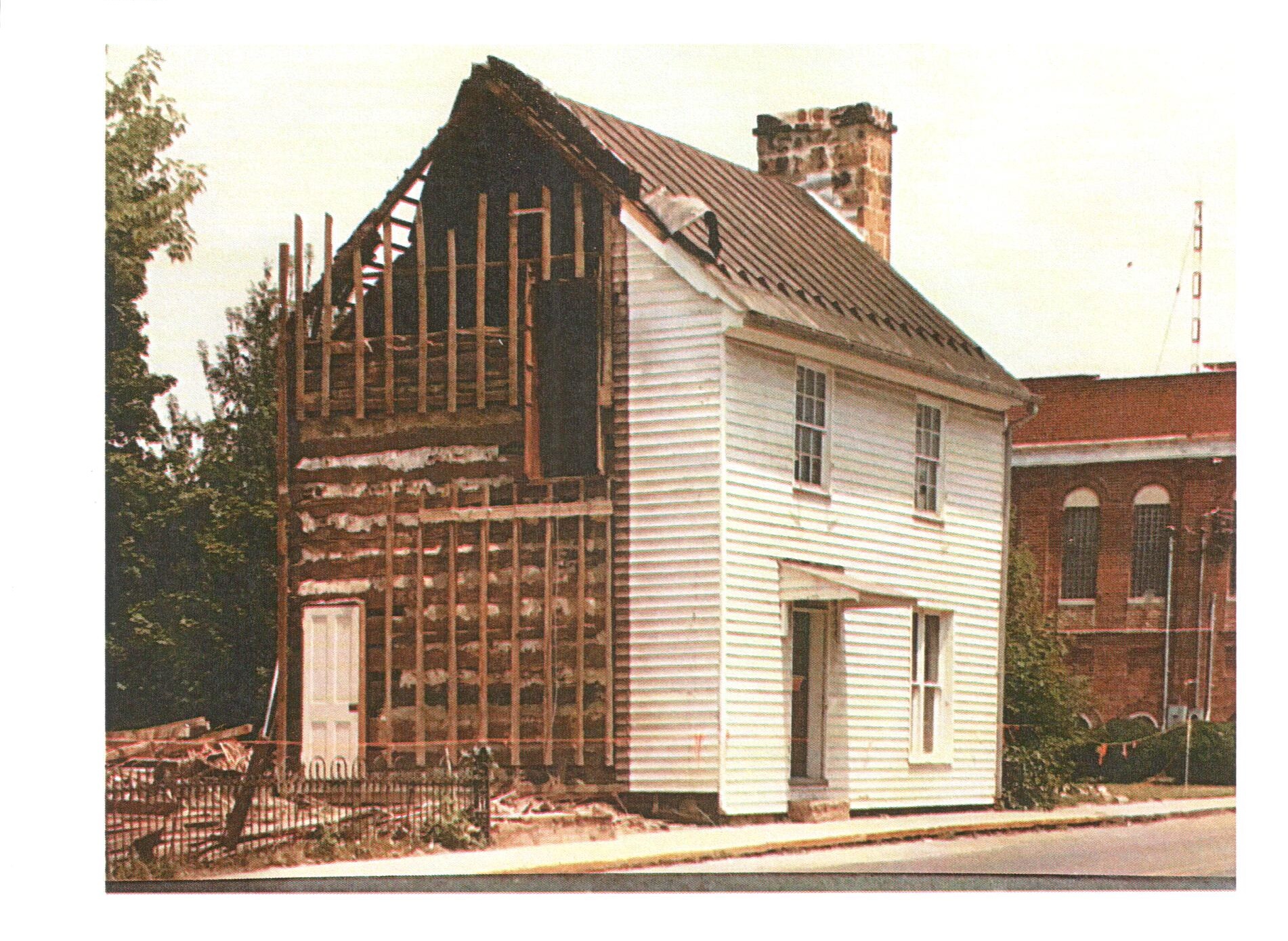 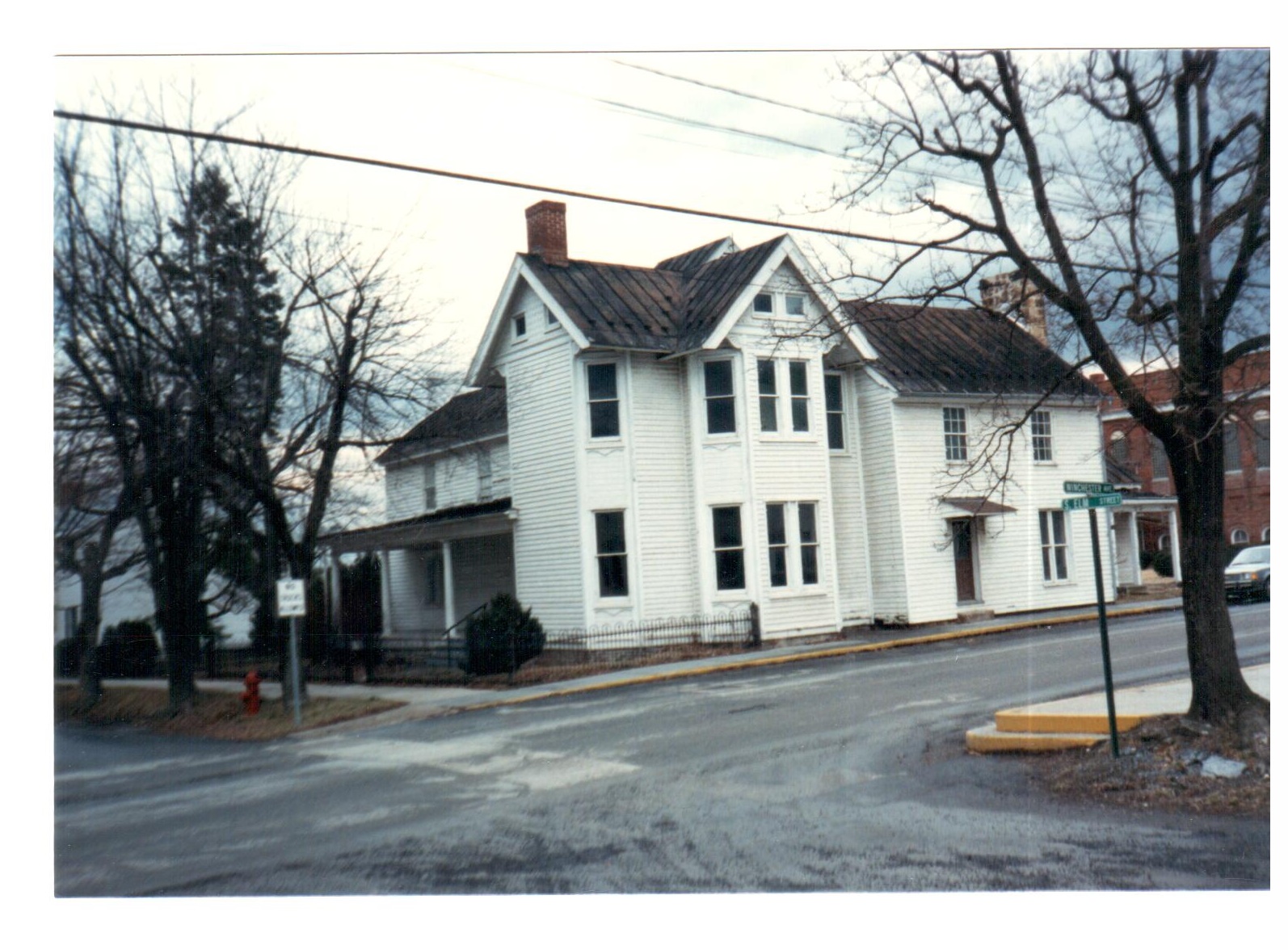 Located between Duffy Memorial Methodist Church and Inskeep Hall, the Higgins House is one of the oldest standing structures in Moorefield, WV. A copy of the original 1787 deed currently hangs on the wall of the House. Robert Higgins owned the House for just a few years before selling it in 1793 to George Harness. In 1850, the Harness family donated a portion of land across the street for the construction of Duffy Memorial Methodist Church, an action that portended great change for the Higgins House over the next 225+ years. About that same time, it is believed that a second floor and attic were added to the original log structure and, in the last quarter of the 19th Century, the Higgins House was subsumed into a much larger home.

In 1983, Duffy Memorial Methodist Church purchased the property as a rectory and, later, decided to demolish the building to create space for much needed parking. However, as demolition began, the original log structure was revealed. The community, led by the Hardy County Historical Society, stepped in and the property that was Captain Higgins' hand-hewn dwelling was saved.

By the early 1990’s, after the larger structure had been razed, the Church and the Town of Moorefield protected the House by weatherizing it. All three stories of the building are intact (corn cob insulation is still visible on the third floor). The interior of the House reveals a map of the many architectural alterations the Higgins House has undergone. These clues have been interpreted by a researcher of historic log structures, Gerald Milnes, and a dendroarchaeologist, Kristen de Graauw. Their reports will be the basis for permanent exhibits exploring the architectural history of the Higgins House. In addition, Robert Higgins, whose life embodies the colonial settlement of the Appalachian Mountains, the Revolutionary War era, and the westward expansion of America will become a focus of the museum linking Hardy County's rural history with that of the Nation's.

As a community and economic development project, the Town of Moorefield, owners of the Higgins House, have joined in partnership with the Hardy County Convention & Visitors Bureau to open this important historical structure to the public, to share its history and expand the knowledge of how our County evolved.