Houston Center for the Arts

Now the Houston Center for the Arts and home to the Stages Repertory Theatre and the Houston Arts Alliance, this historic building was once the home of the Star Engraving Company Building, which specialized in manufacturing high school graduation rings and other commencement-related items, as well as copper plate engravings, engraved certificates, etchings, and other products. The building, which was constructed in 1930, is also significant for its Spanish Colonial Revival architecture, which was typical of the 1920s-1930s period in Texas. The building was added to the National Register of Historic Places in 1995, a designation which helped save it from demolition.

The former Star Engraving Building was constructed in 1930 and is now the Houston Center for the Arts. 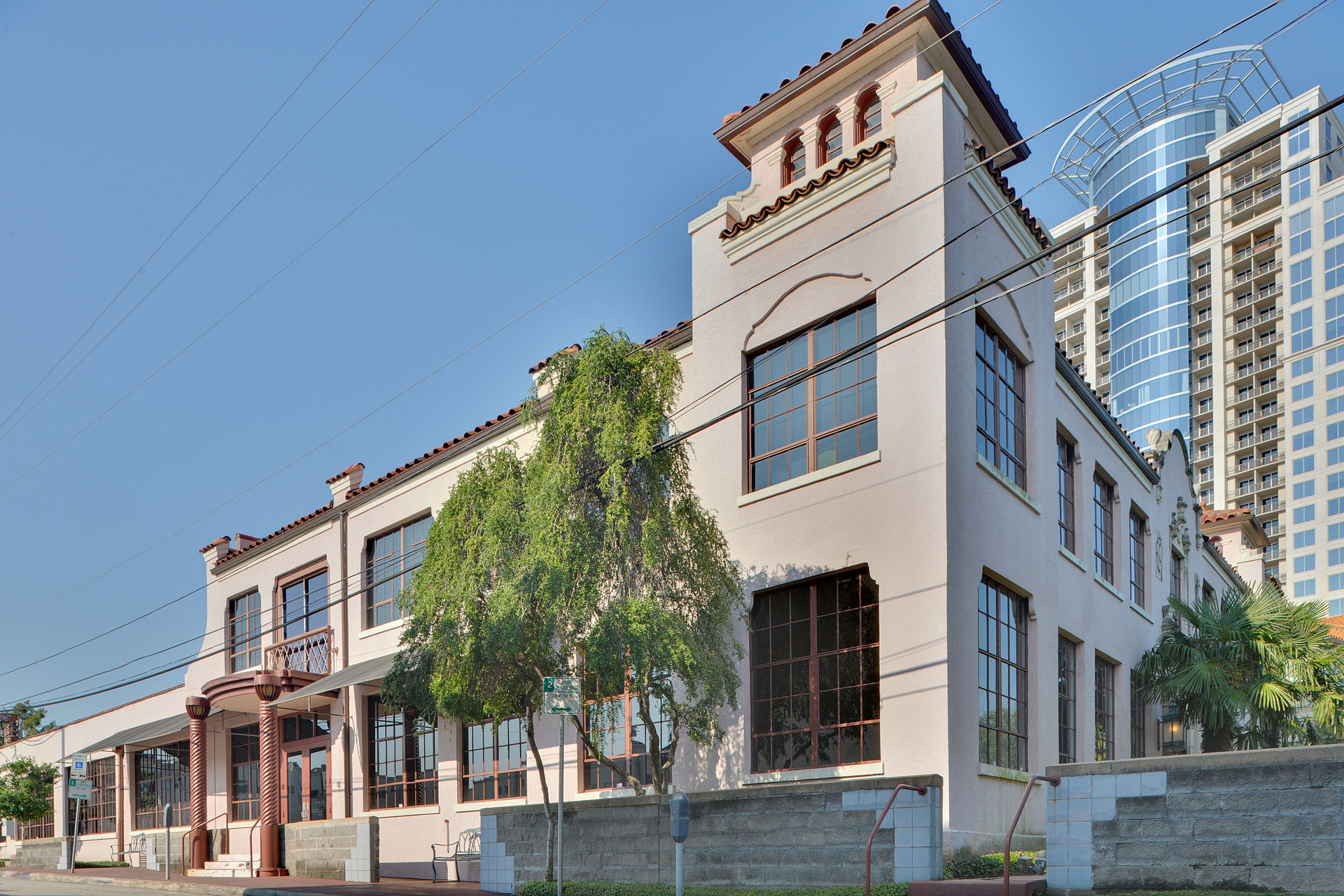 Star Engraving was founded in 1911. It decided to move its location here because it was generally cheaper and there was more space for parking. This was a typical occurrence during this period, as cars and cheap gas (Texas was in the midst of significant growth in the oil industry) were encouraging Americans to move out to the suburbs. The building is therefore a reminder of this part of American history when cities began decentralize.

The Stages Repertory Theatre, founded in 1978, moved into the building 1985. The Arts Alliance was established in 2006. A developer wanted to tear the building down in the early 1990s but community opposition forced these plans to be dropped.