Built in the Gothic Revival style, the Richland District High School opened its doors in 1918. The name changed to Warwood High School in 1920. In 1975, Wheeling consolidated the city’s high schools which led to the closure of Warwood High School. The building is now used for office and retail space. 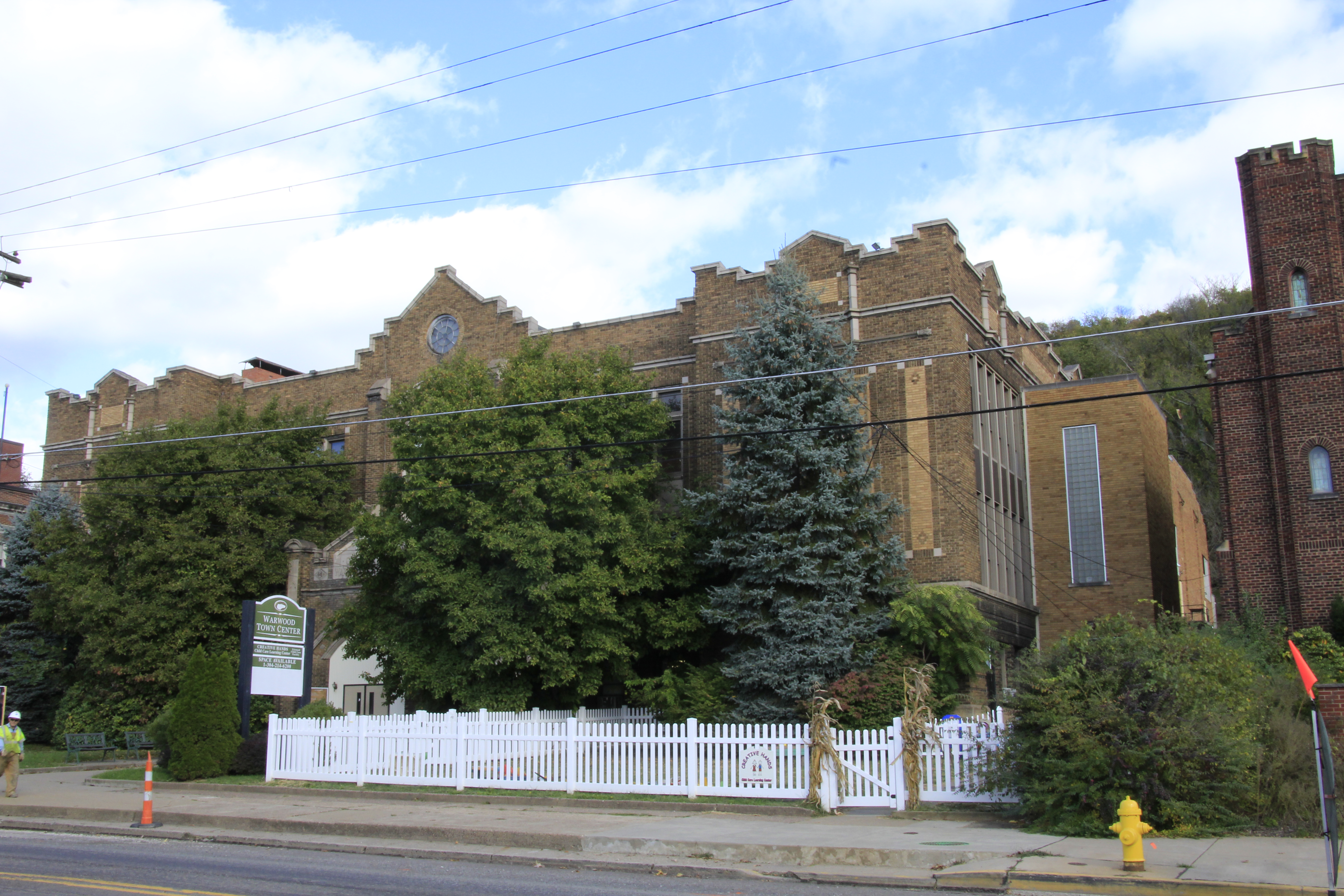 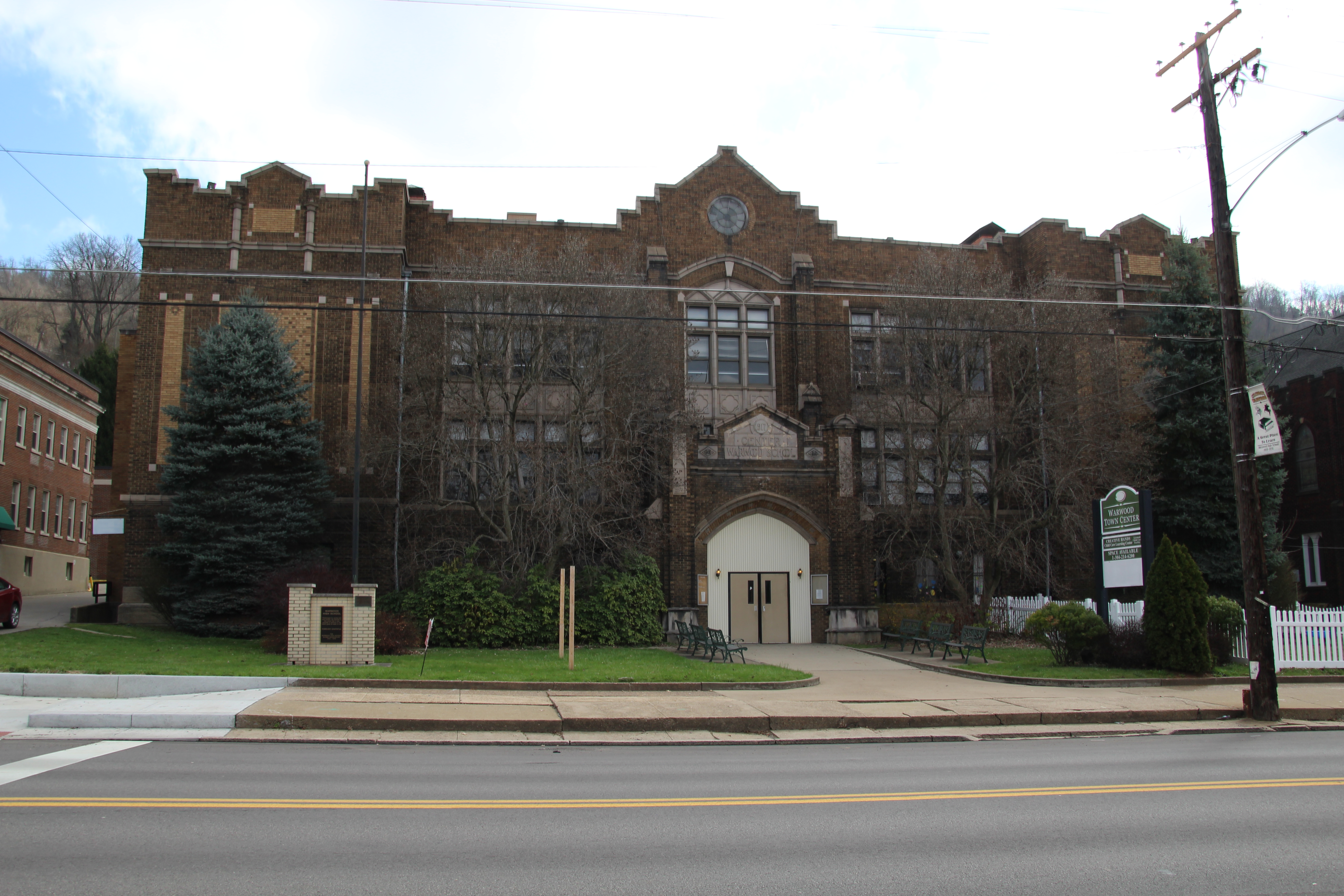 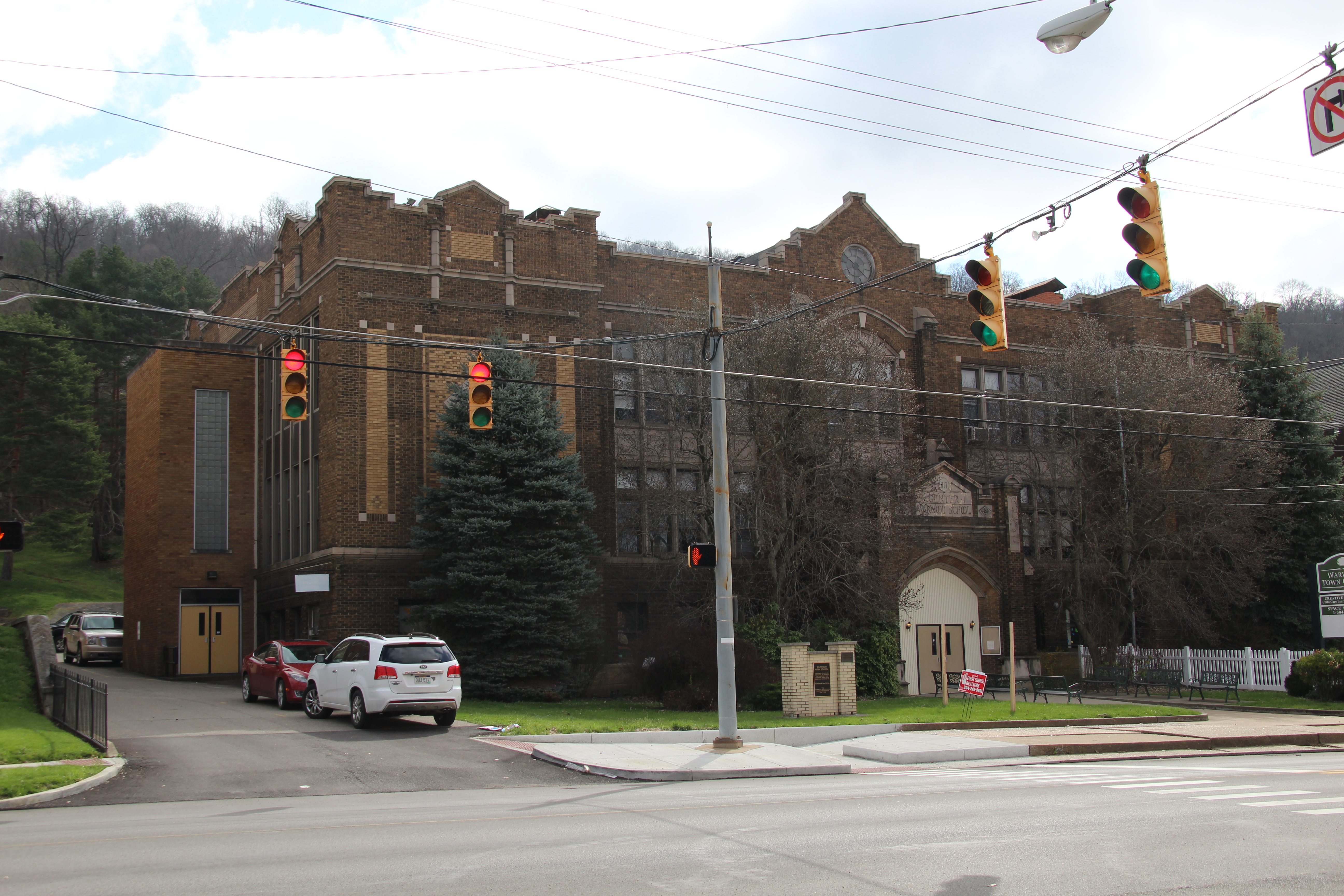 Photograph from the Warwood High Warrior, taken in 1947, courtesy of the Ohio County Public Library 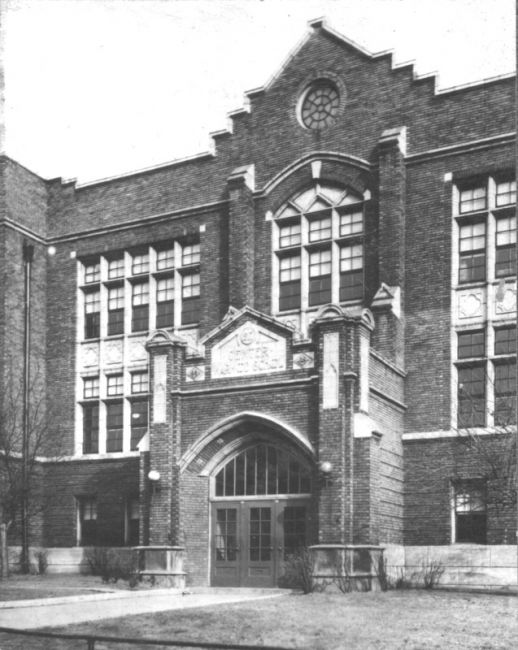 The school is located in Warwood, Wheeling's northern most neighborhood. the neighborhood is named after Henry Warwood, who founded the Warwood Tool Company in 1854 in Martins Ferry. The company was relocated to Warwood in 1907.