Although Warwood’s story and namesake begins here, Henry Warwood retired in 1892 and never oversaw the factory’s relocation to West Virginia. It was not until 1907, under the ownership of Walker Peterson, that the Warwood Tool Company moved to its current location. Before the construction of the current facility, the site was home to the Eberts family, one of the earliest families in Warwood. Using traditional heating and forging processes, the Warwood Tool Company produces the same heavy duty tools today as they did in 1907, which are finished with their signature “Warwood Blue” handle. 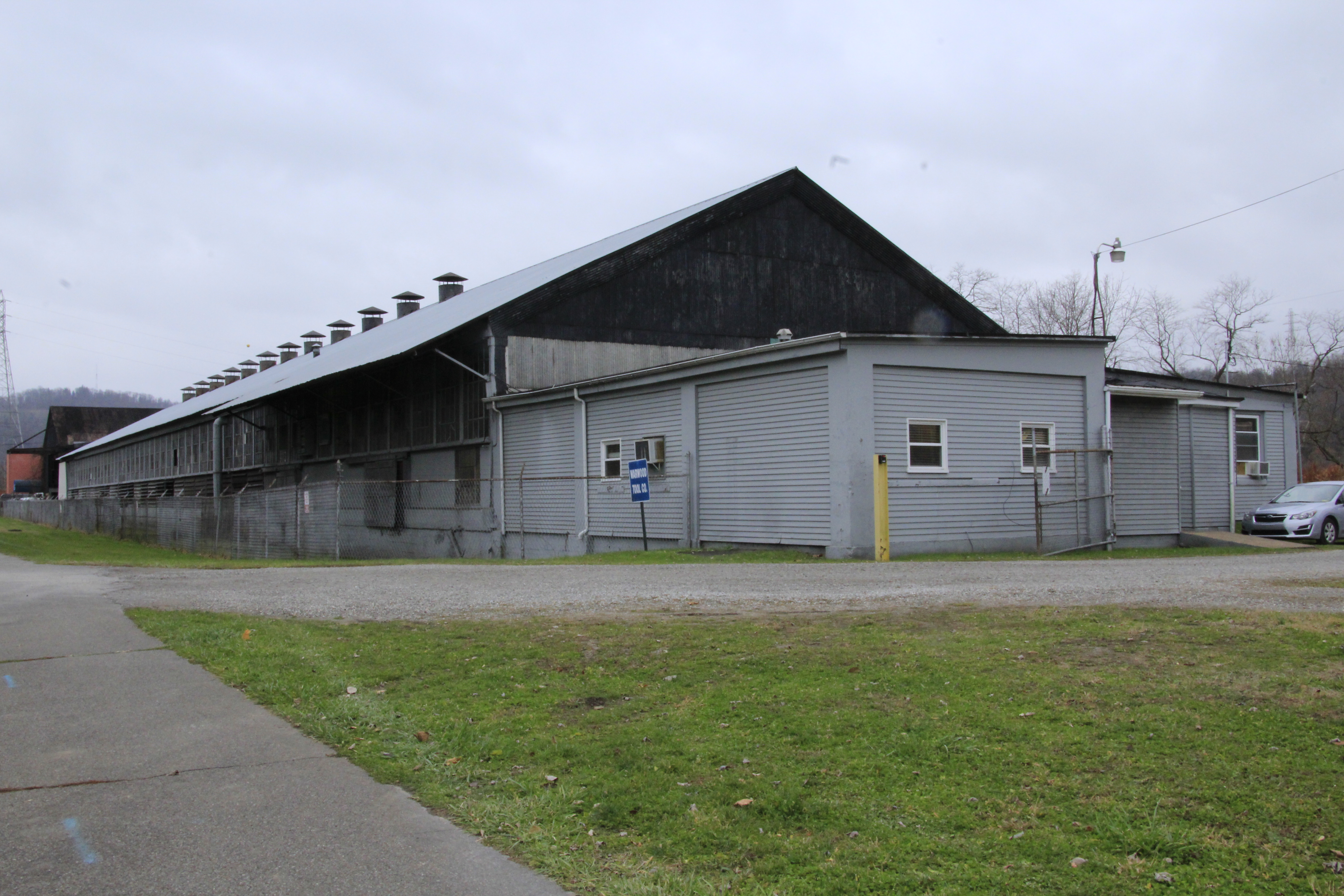 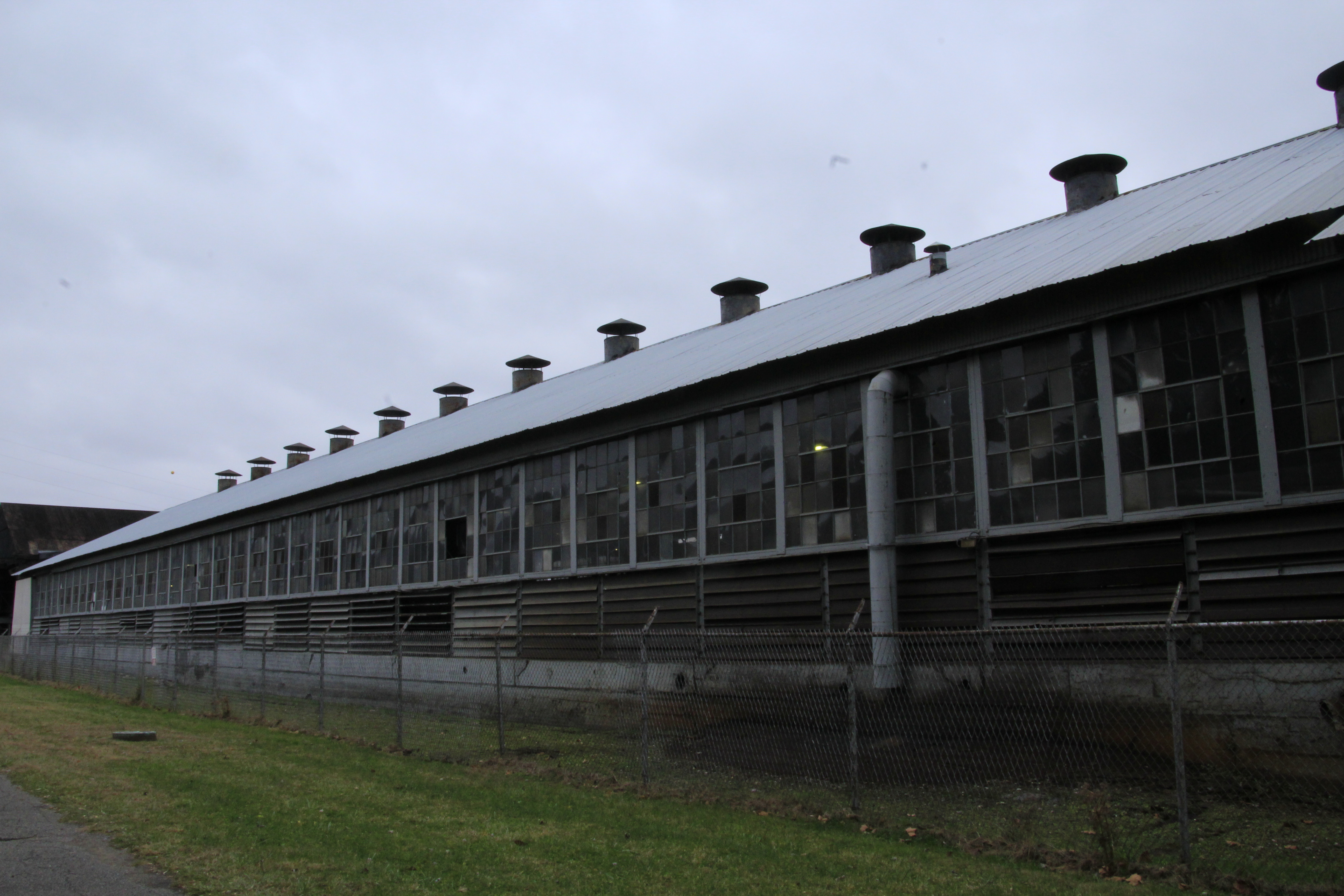 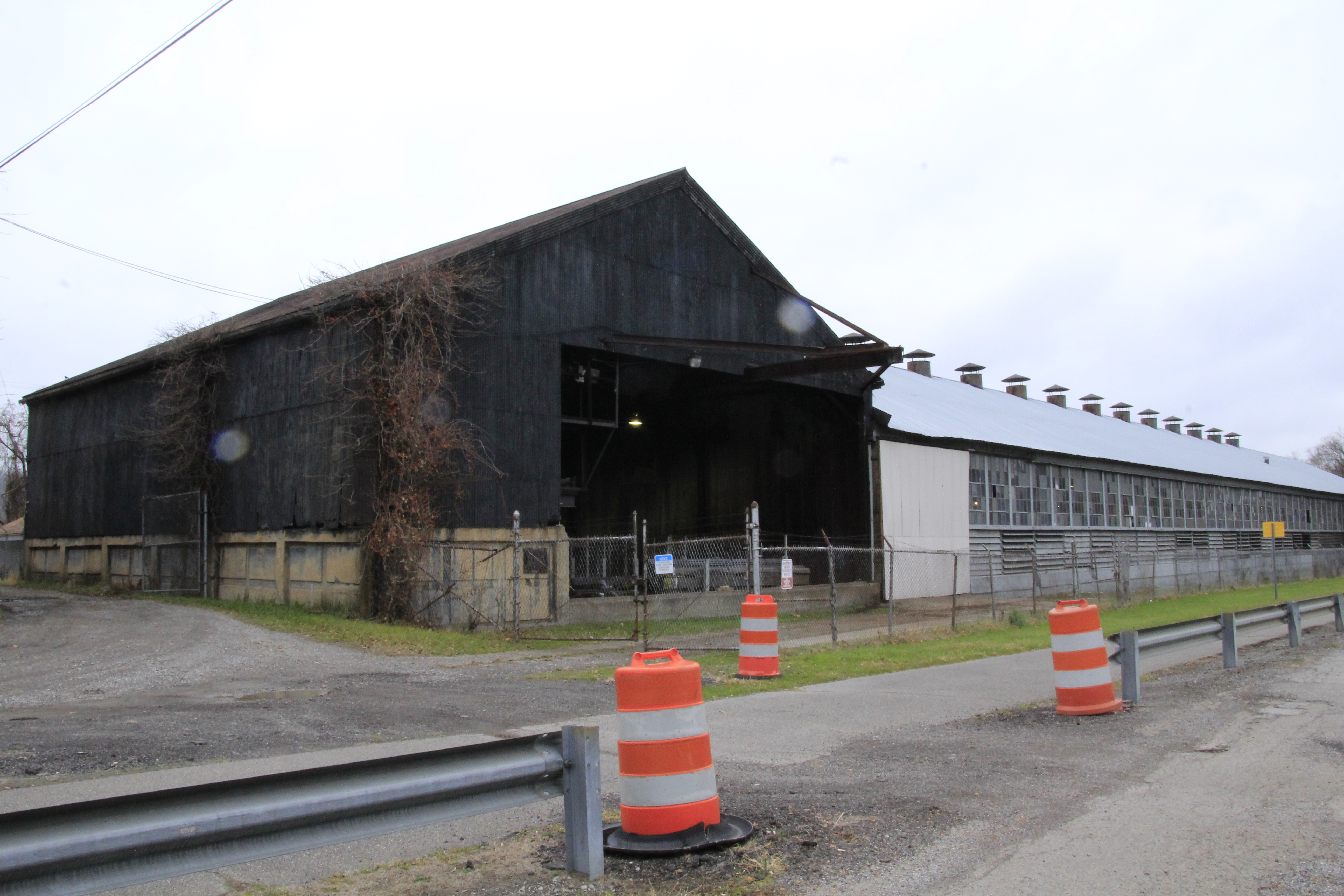 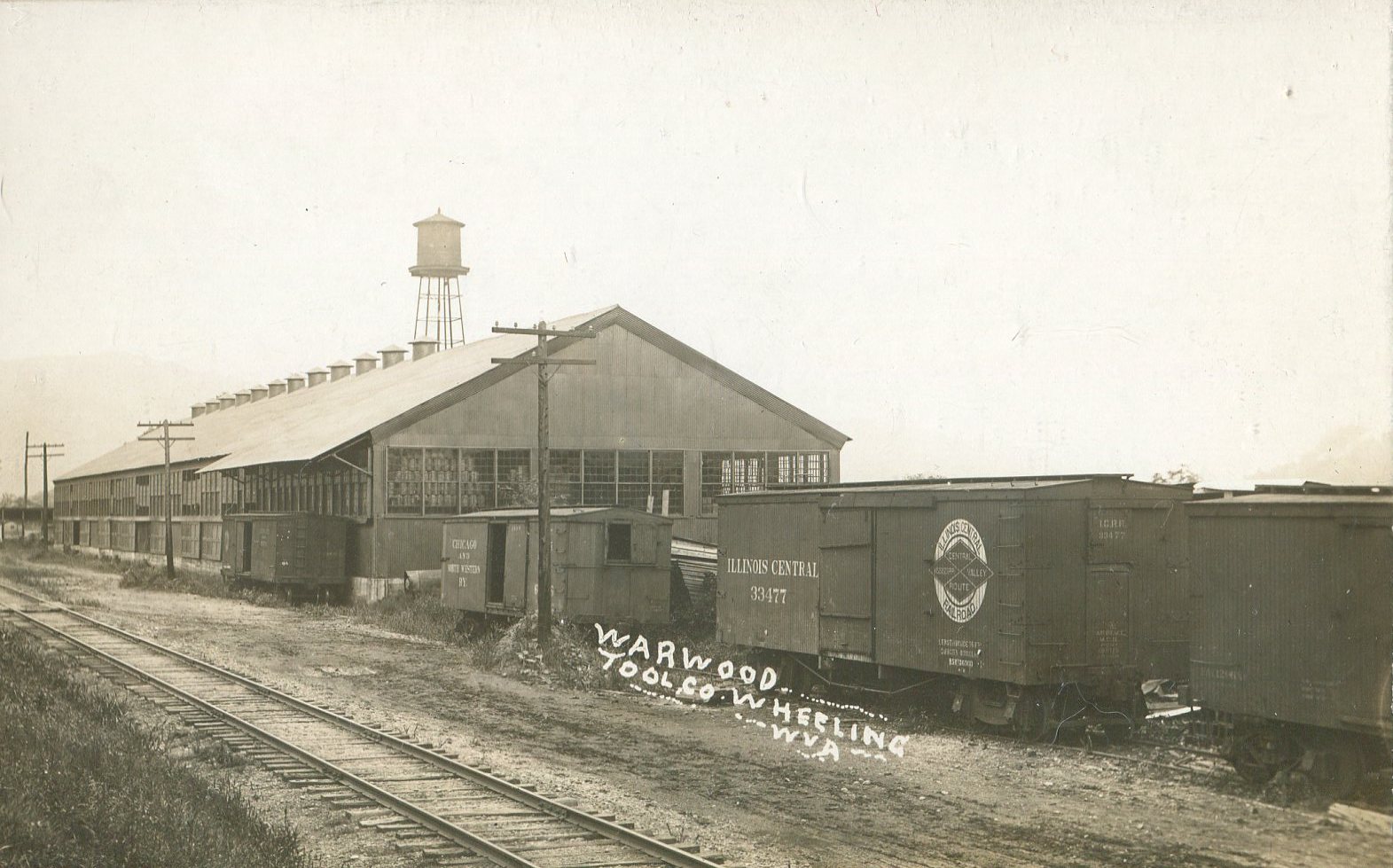 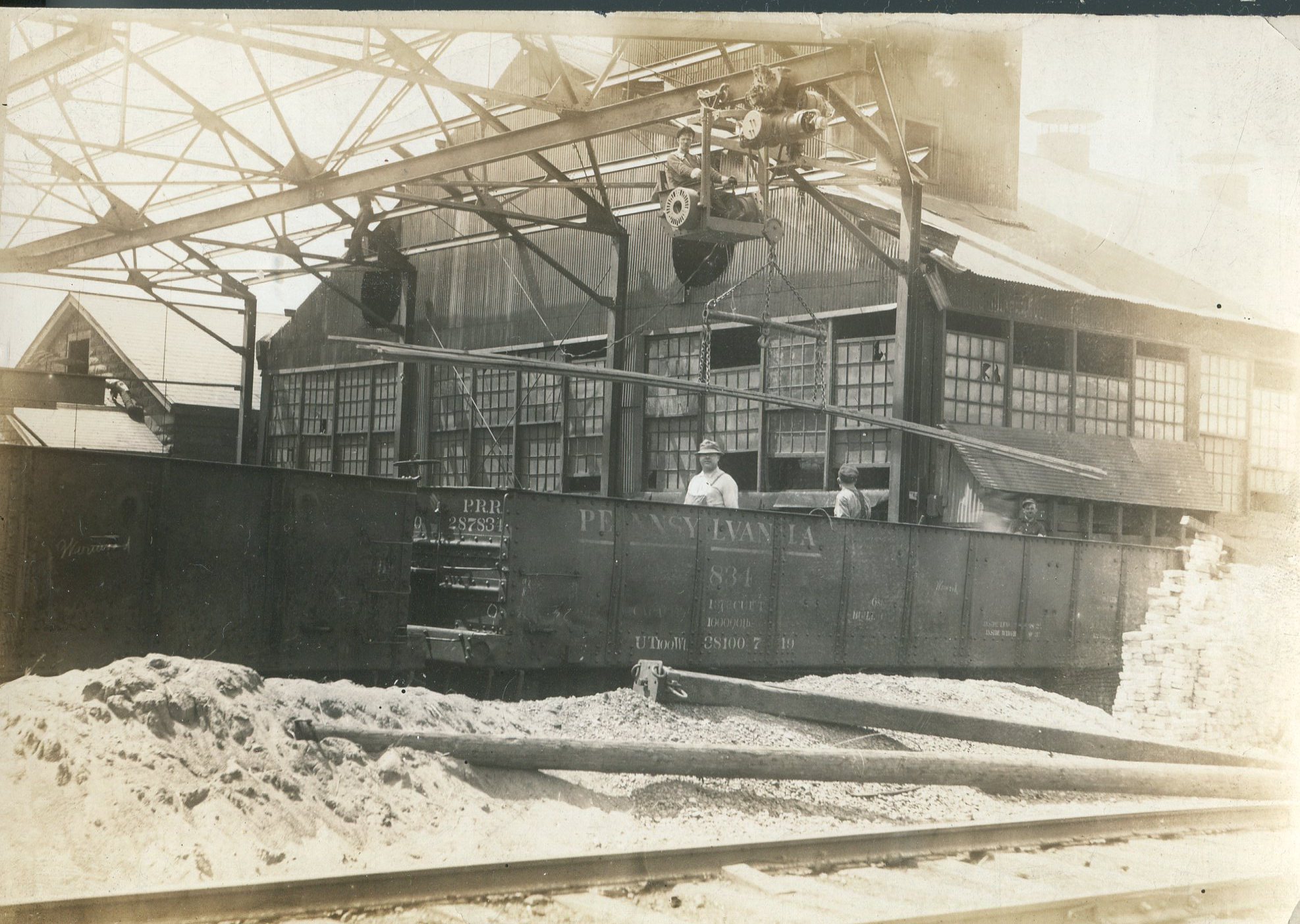 Warwood Tool Company, undated, photo courtesy of Sandra Mauck. The building on the left is no longer standing. 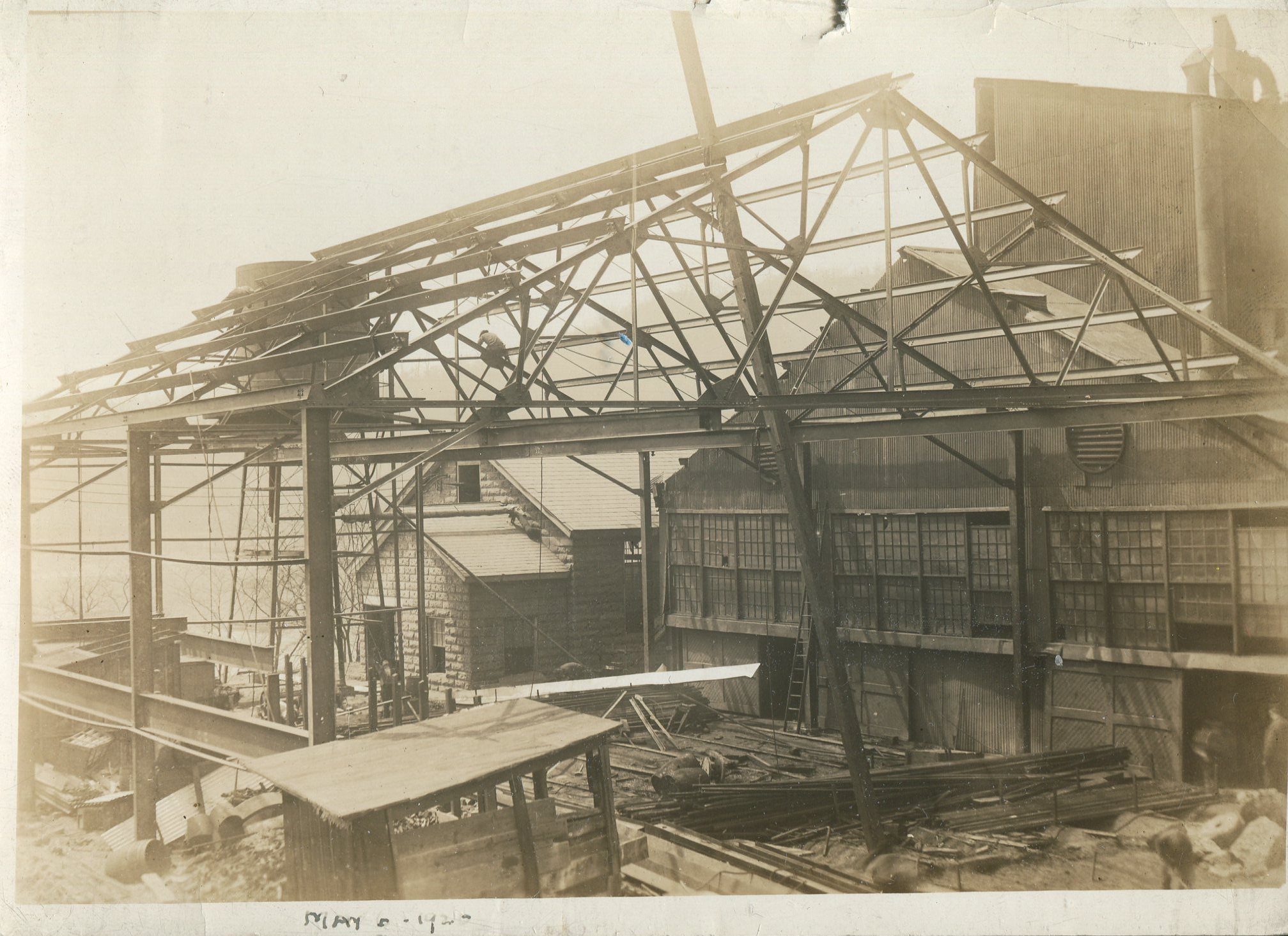 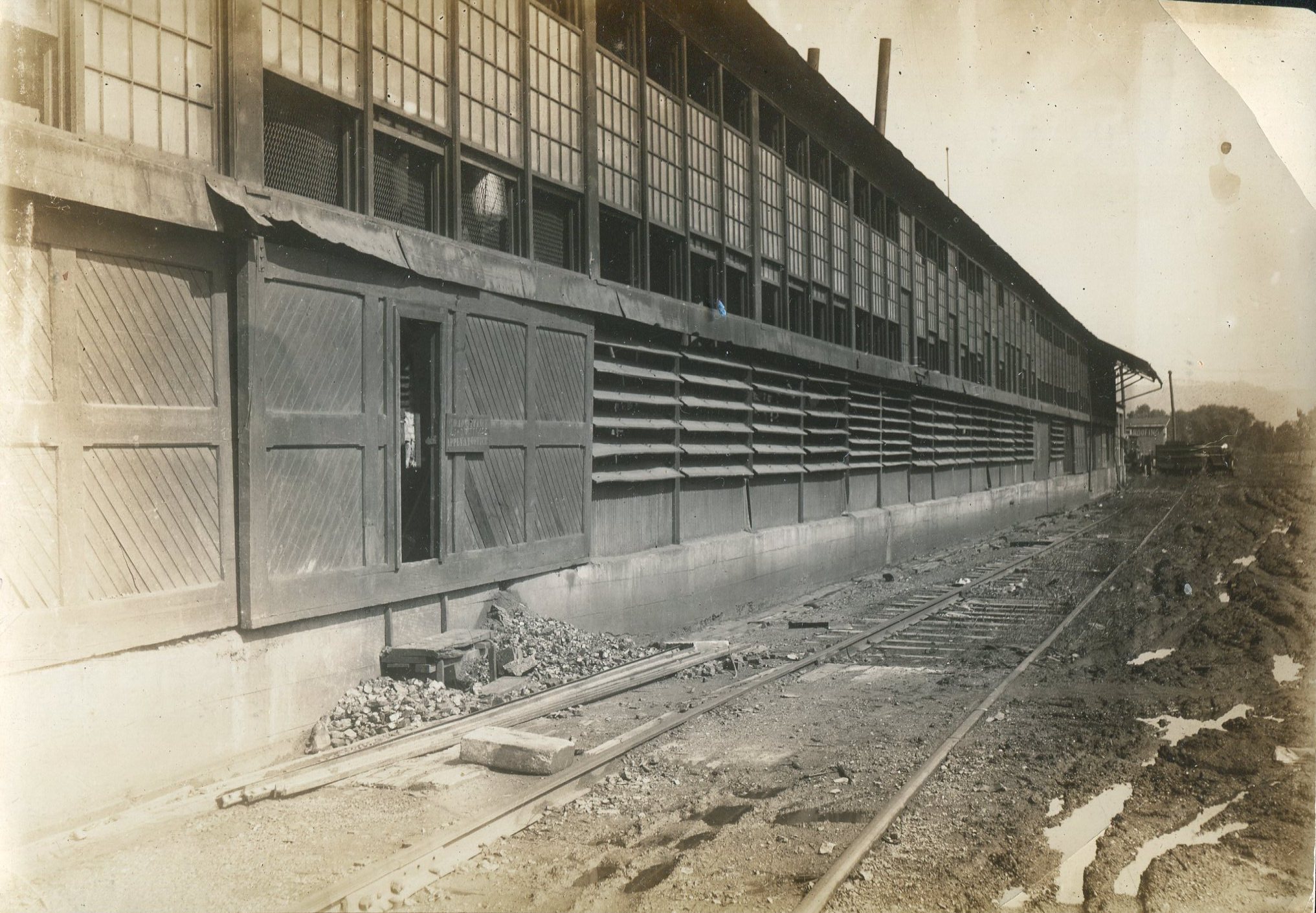 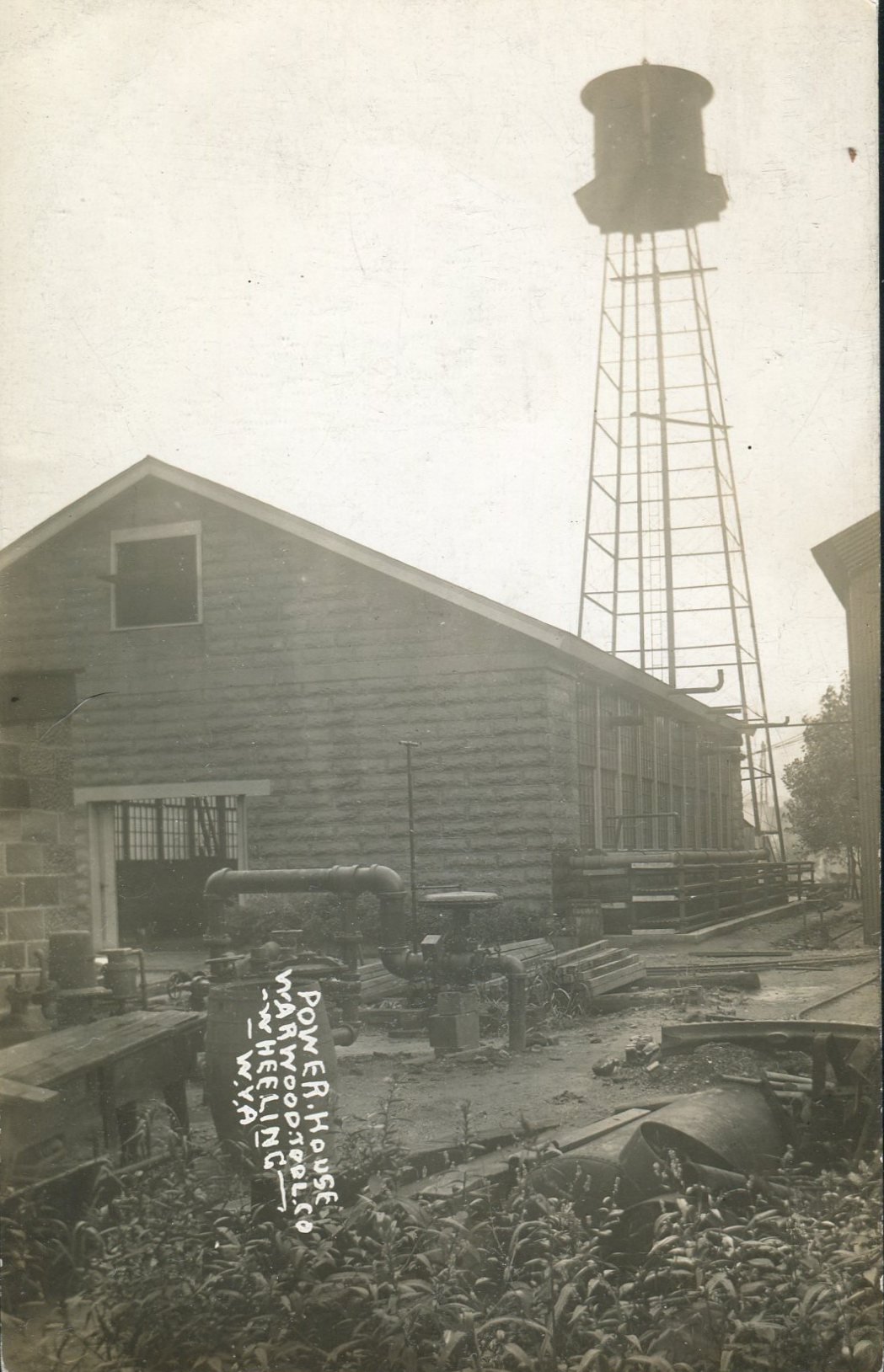 The company is located in Warwood, Wheeling's northern most neighborhood. the neighborhood is named after Henry Warwood, who founded the Warwood Tool Company in 1854 in Martins Ferry. The company was relocated to Warwood in 1907.