This unassuming post-WWII house has the unlucky distinction of being where Lee Harvey Oswald—the alleged assassin of President John F. Kennedy—stayed the night before he killed the president on November 22, 1963. The city purchased it in 2009 with the purpose of turning it into a museum. The woman who lived there at the time, Ruth Paine, advised the efforts to restore the house what it appeared back them. The house features antique and replica furniture as well as photographs and projected vignettes of actors depicting Lee, Ruth and others associated with that fateful day in November. The home was added to the National Register of Historic Places in 2014.

The Ruth Paine House Museum was built in the 1950s and was where Lee Harvey Oswald stayed the night before he allegedly killed John F. Kennedy. 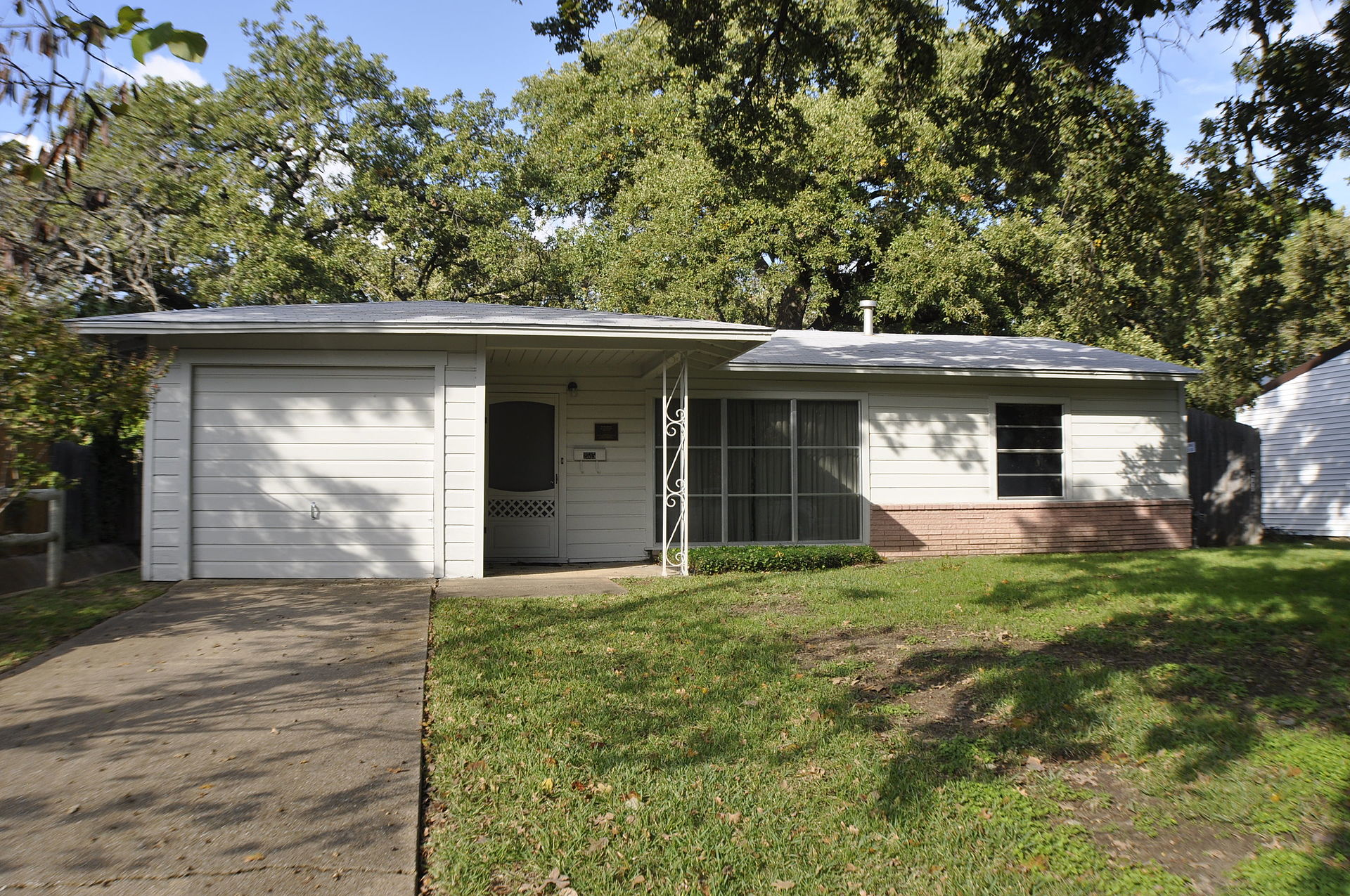 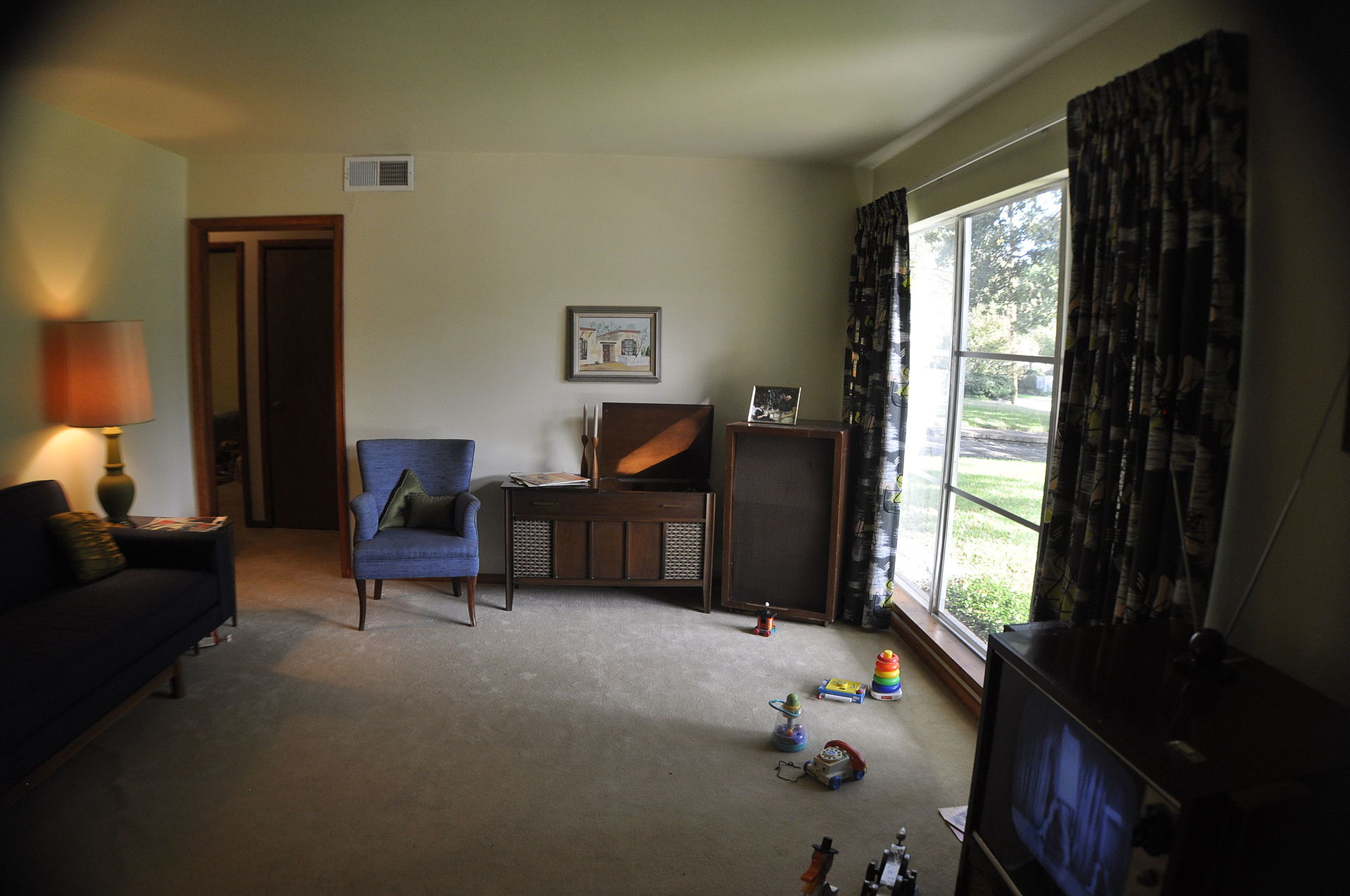 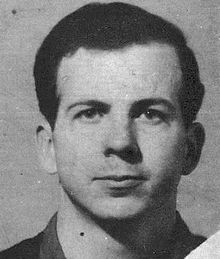 Ruth Paine lived here from 1960-1964 (she was married but got divorced in 1962). She befriended Lee's wife, Marina, who was Russian, in February 1963 and gave her the option to live at the house (at various points that year) while Lee was away traveling. Ruth had been interested in the Russian language and the two used that to form a friendship, as well as the fact that they were both mothers.

At one point that year Marina went to live with Lee in New Orleans. In September, Ruth visited them and returned with Marina and the children, along with the Oswald's belongings. Included in these items, it was later determined, was the rifle with which Oswald allegedly shot President Kennedy. Lee went to Mexico and at some point tried to get a Cuban visa, which was denied. A little while later, through a connection of Ruth's, he was able to obtain a job at the Texas School Book Depository.

In early November, the FBI question Lee at the house about his activities with the Fair Play for Cuba Committee, an organization founded in 1960 that supported the Cuban Revolution and opposed American policies towards Cuba. On November 21, Lee arrived at the house, which was unusual because he typically visited on weekends. His reason was that he wanted to pick up curtain rods to bring back to his apartment (he was not living there; it was too crowded and apparently he and Marina had a strained marriage). What he of course wanted was the rifle, which he wrapped so that it would appear that he was in fact taking the rods. The next morning he left with the rifle and, it is believed, changed the course of history. Ruth was not charged with any crime during the investigation.

Photos (except that of Oswald): Timcdfw, via Wikimedia Commons