Dedicated in 2007 and named in honor of coach Newt Oliver, this arena holds up to two thousand fans and is home to the University of Rio Grande basketball teams. Oliver is best known as the coach of Clarence "Bevo" Francis, a talented player that held the record for scoring the most points in a single game until 2012. 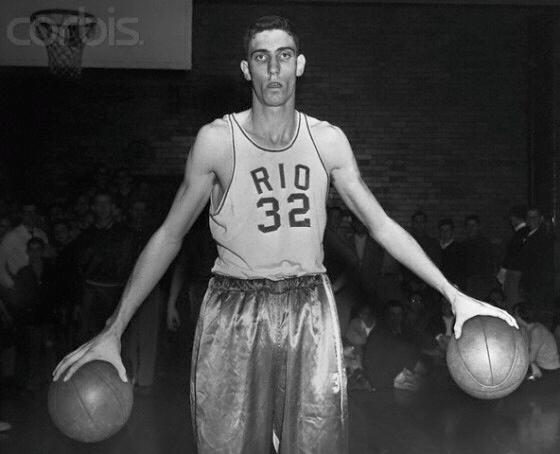 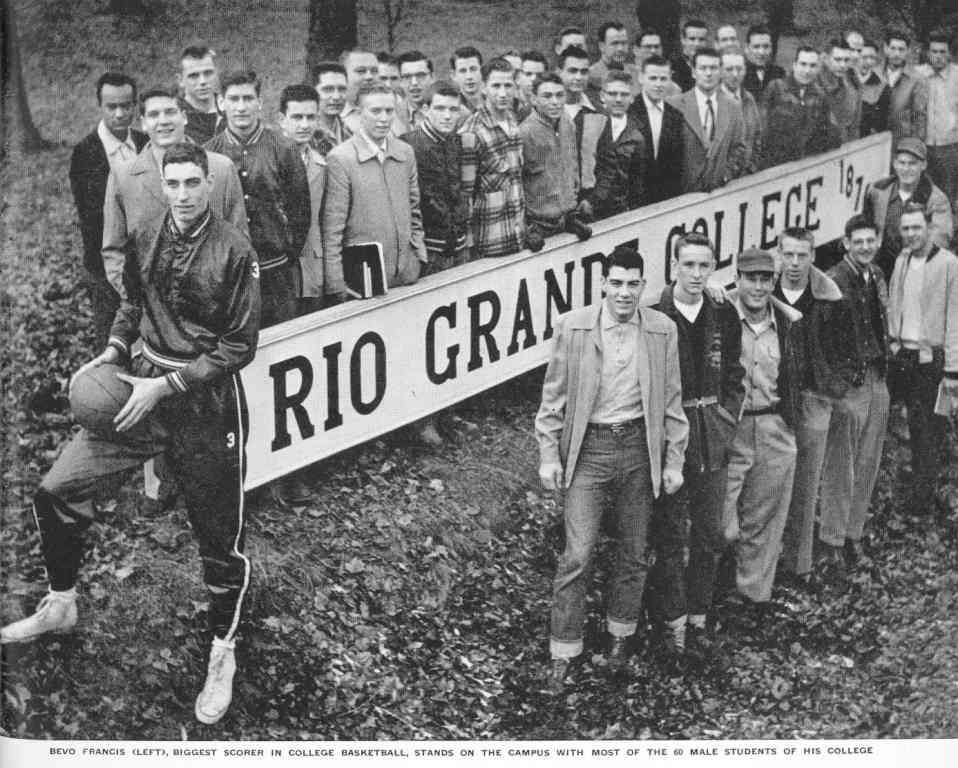 The arena is located inside the Lyne Center. 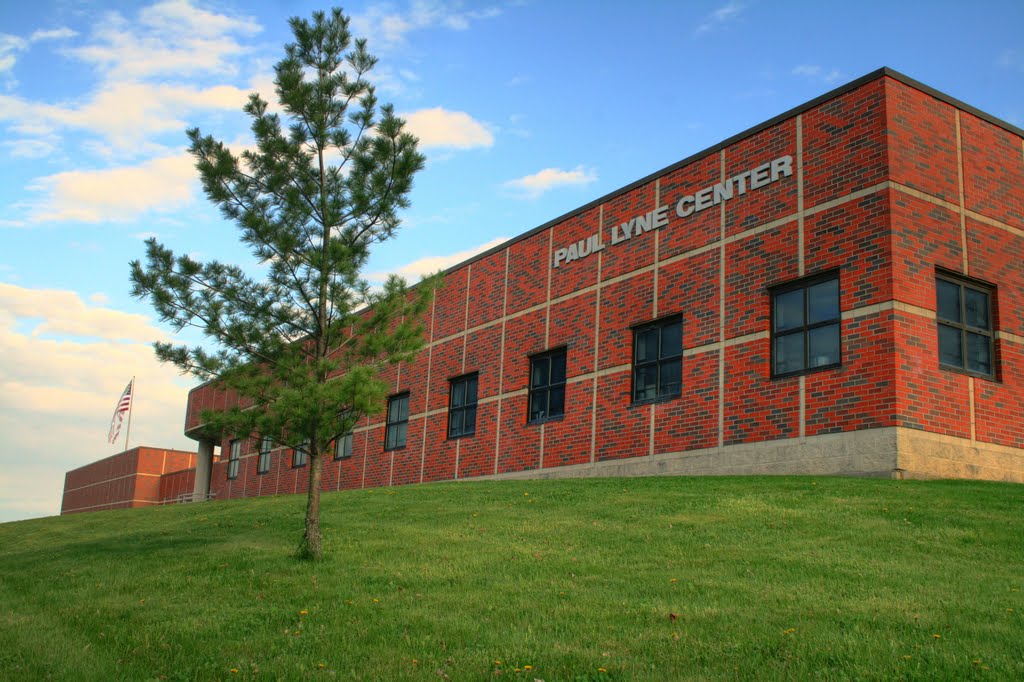