Now home to the offices of the Alumni Association of Princeton, the MacLean House was once the residence of Princeton University's president, vice president, and dean. (Prior to 1896, Princeton was known as the College of New Jersey). The house was built in 1756 and designed by Robert Smith in the Georgian style. Home to many famous intellectuals and twice the temporary quarters of George Washington, the home has been preserved in a manner that has allowed it to retain many aspects of its original appearance. The historic home is listed on the National Register of Historic Places and is also a National Historic Landmark.

The MacLean House was built in 1756 and served as the residence of the College of New Jersey and later Princeton University presidents. 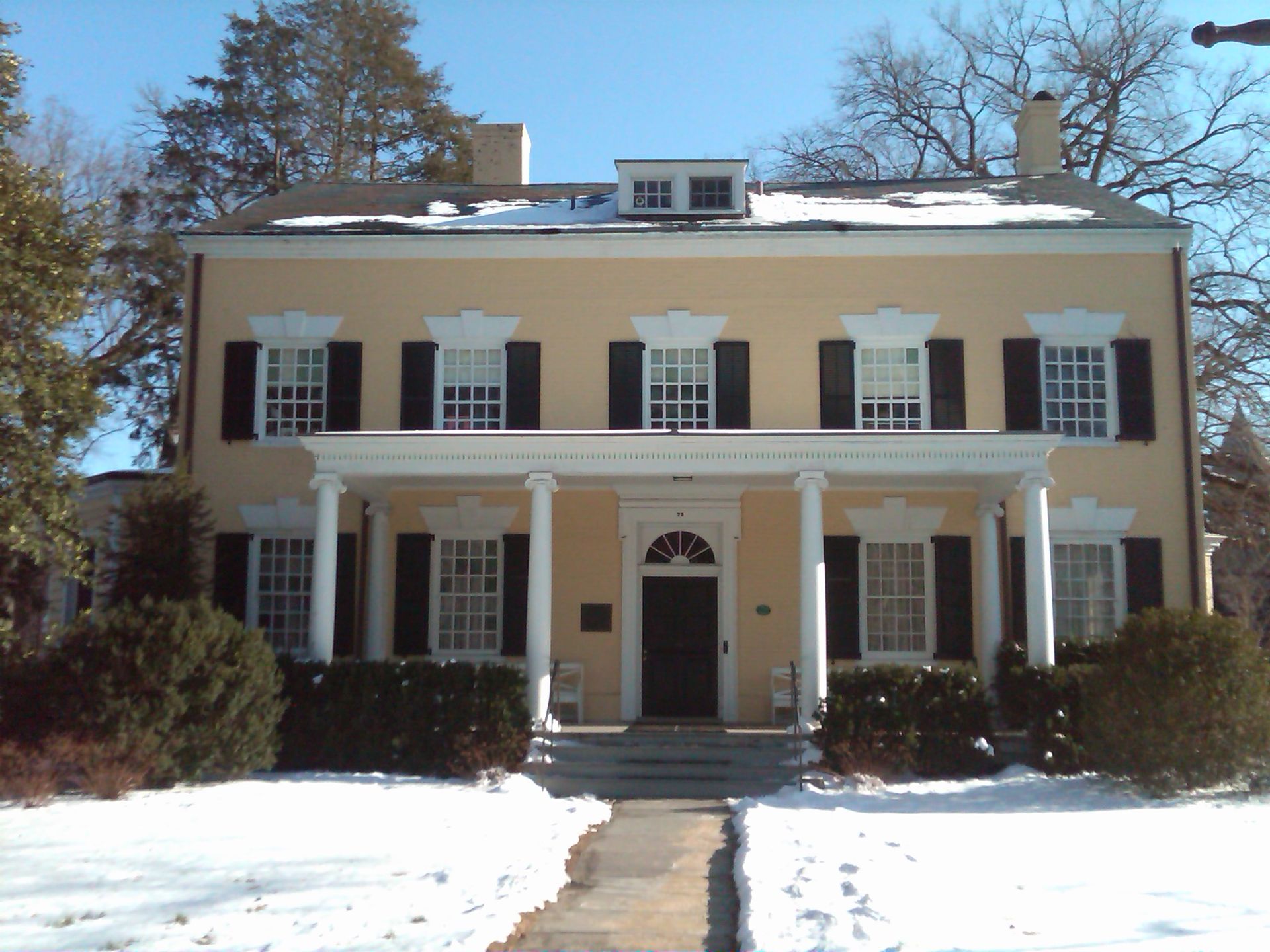 John Witherspoon lived in the house as the president of the college. He was a strong supporter of the movement for independence from Britain and a signer of the Declaration of Independence. 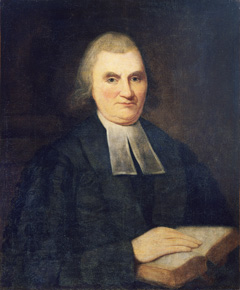 The house is historically significant owing to many famous and influential residents such as John Witherspoon and George Washington. Witherspoon, a Presbyterian minister, served as college president from 1768-1779. He was also a delegate to the Continental Congress in 1776 and a signer of the Declaration of Independence. A more famous Founding Father also lived in the home. George Washington occupied the McLean House in January 1777 during the Battle of Princeton. He once again lived in the house in June 1783, when the Continental Congress met in the nearby Nassau Hall.

The college presidents lived here from 1756-1879, except for the period from 1779-1794 when Witherspoon's son-in-law and college vice president lived here. From 1879-1968 the house was the residence of the college (and later Princeton) deans. The alumni association was established in 1826.

"About Us." Alumni Association of Princeton. Accessed June 14, 2017. http://alumni.princeton.edu/about.