Tucked among the modern commercial landscape of San Jose is a Victorian gem, the home of Captain James Hamilton, who was a well-known whaling captain. The home is listed on the National Register of Historic Places. 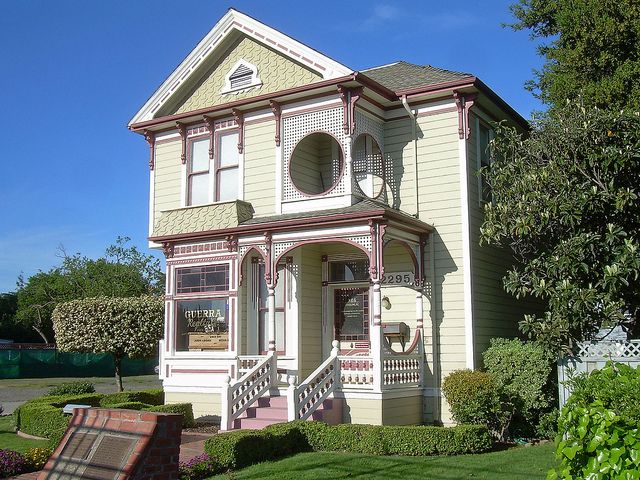 The striking Queen Anne farmhouse in the midst of a busy commercial thoroughfare is the former home of Captain James Hamilton, a successful whaler. Born in Ohio, Hamilton left home at a young age and worked on several ships before becoming a captain. He captained several ships, the most successful of which was the Charles W. Morgan, which was famous for carrying the largest amount of blubber in a single voyage.

In 1882, Hamilton and his wife bought 21 acres in Santa Clara County and built the home on Bascom Avenue. The land largely consisted of orchards at the time, and following his retirement from the whaling business, Hamilton became one of the most active horticulturalists in the area.

Aside from its historical significance as the home of a prominent San Jose resident, the home is also architecturally significant. It is a well-preserved example of a Queen Anne farmhouse, and the only one still extant on Bascom Avenue. The home was added to the National Register of Historic Places in 1980.