Constructed in 1939, this home at 120 Arroyo Way was the residence of former San Jose mayor Ernest Renzel. Renzel was instrumental in bringing the Norman Y. Mineta San Jose International Airport to the city. The home is listed on the National Register of Historic Places. 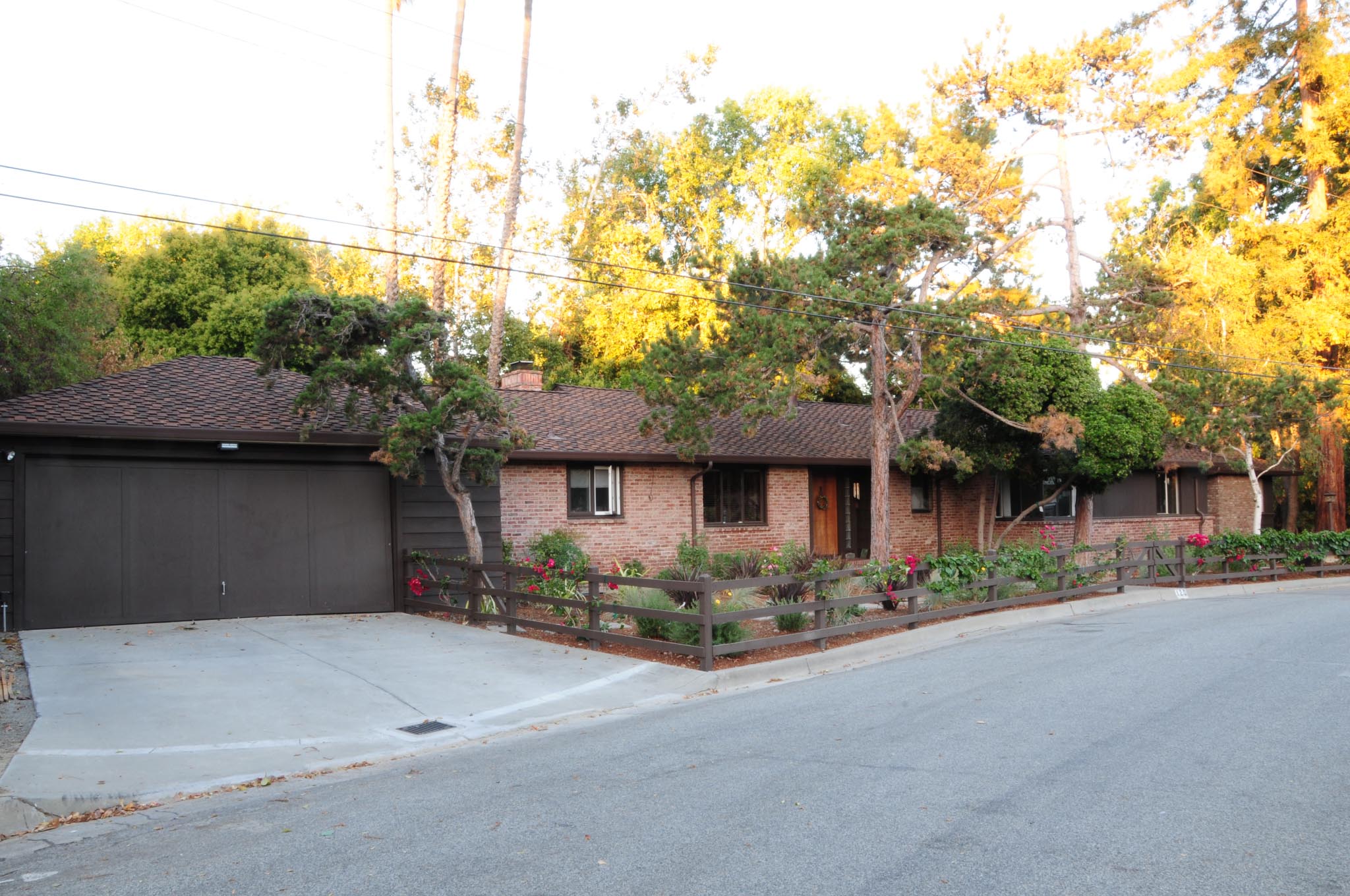 The Renzel home at 120 Arroyo Way was built in 1939 for Ernest Renzel and his wife Emily. The house is a ranch-style home built by the firm of Wiggins and Root. Part of the home's significance lies in the fact that it is one of the first ranch-style homes built in the area.

After years of being controlled by political boss Charlie Bigley, San Jose welcomed a group of reforming politicians to the city council in 1944. Ernest Renzel was among them. Renzel was elected president of the city council the following year, and also assumed the then unofficial title of Mayor of San Jose concurrently.

Renzel served in that position until the following year. After his short tenure as mayor and city councilman, Renzel continued to be active in civic affairs as a private citizen and is fondly remembered by San Joseans for being instrumental in bringing the San Jose International Airport to the city.

The Renzel home was added to the National Register of Historic Places in 2010.

Private home-not open to the public