Janesville resident Alexander Galbraith became well known throughout the Midwest and the nation for working with horses and bringing the sport of golf to the area. In 1880, he began importing horses from Scotland; most often these were Clydesdales. Then in 1893 Galbraith brought the game of golf to Janesville from Scotland and helped establish the Janesville Country Club, the first club of its kind in Wisconsin. 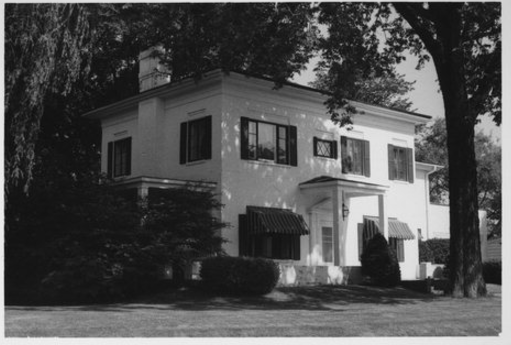 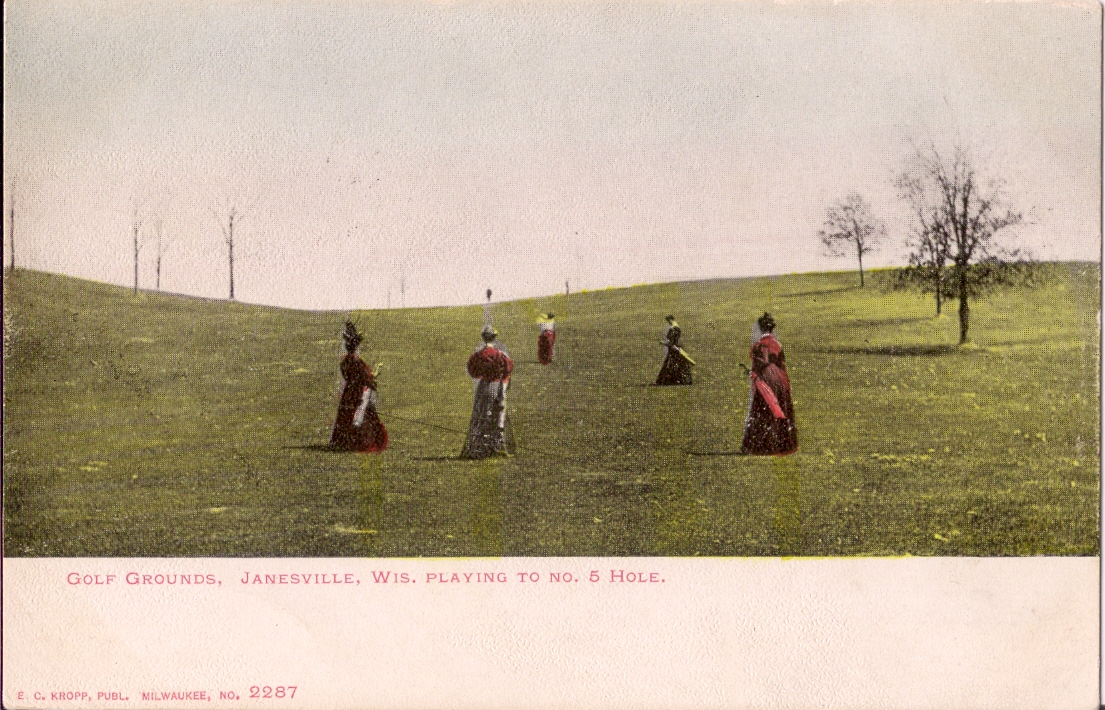 The home itself is a combination of two architecture styles: Greek Revival and Federal Style. Both were very popular in the early to mid 1880s in America. The Greek Revival style is often a reference to the intellectual and superiority that many believed Ancient Greek society possessed. The Federal Style is very simple and squarish. This building combines the pillars commonly seen in the Greek style with the simple box structure of the Federal.