Constructed in 1815, the Allison-Deaver house is the oldest remaining home in Western North Carolina. The home was slated for demolition in the 1980s, but thanks to the efforts of local citizens, it was saved and restored. the property has been maintained as a historic property for events and educational programs that share the history of the early settlers and enslaved persons who lived at this home in the antebellum period and during the Civil War.

What the Deaver house looked like in the 1800s 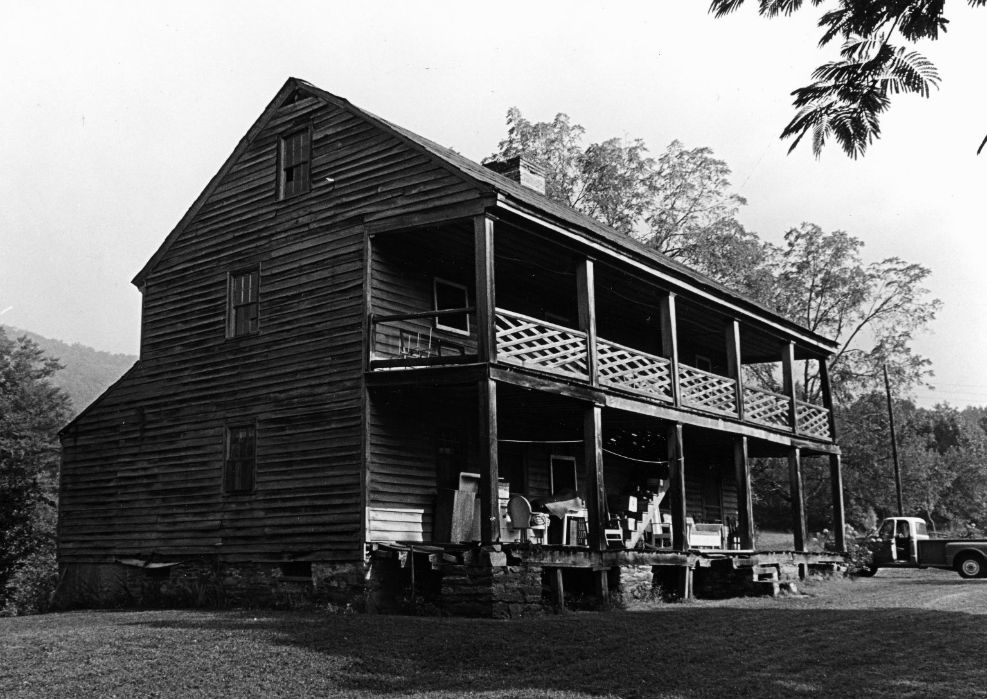 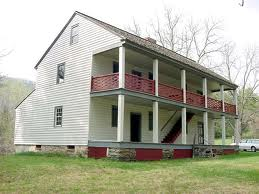 Benjamin Allison began building this house in 1815. This house was unlike any around the area at this time. Most houses were log cabins, but Allison built a two story house. He sold the house to William Deaver in 1840 because the house had outgrown his eleven children. Deaver decided to double the size of the house. Seven enslaved persons owned by Deaver, a future Confederate General, enlarged the home and also built a barn and cabins. In 1865, this home was the scene of a shooting when a group of "bushwackers" attacked the home and killed Deaver's father.

The home was never connected to electricity or plumbing, making it a unique property for historic purposes but this fact also helps to explain why it was in poor repair in the 1970s and 1980s. After being saved from demolition, the home has been restored to match its 19th century appearance with features such as the original paneling and working fireplaces. While the house can be visited year round, it is also the center of an annual Pioneer Day celebration in May which also involves Civil War reenactments, weavers and quilters, and Blacksmiths.