Known by many as the "Peace Monument" in reference to the angel on the top of the obelisk, this monument was dedicated in 1927 in honor of both Union and Confederate troops who fought here, as well as veterans of World War I. The monument's main purpose is to commemorate the Battle of Nashville, a failed Confederate attempt to recapture the city of Nashville from Union forces in the winter of 1864. For several days, Union Army personnel encamped inside and just outside Nashville, waiting for the weather to improve, while the Confederates attempted to besiege the city. Between December 15th and 16th, 1864, Union Major General George H. Thomas took advantage of his superior force and deployed naval support along with infantry and cavalry to shatter the Confederate Army of Tennessee under Lieutenant General John B. Hood. The Union victory preserved control of Nashville for the Union and effectively ended the Civil War in Tennessee. While most Civil War monuments erected at this time explicitly honored the Confederacy, this monument sought to present a narrative that both Union and Confederate supporters were Americans who became united after the end of the war.

The restored monument. Located directly across from the monument is an oak tree that was on the battlefield in 1864. 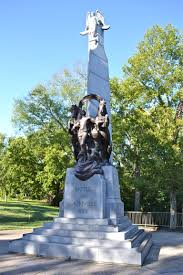 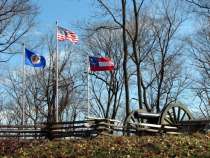 Aaron Astor, The Civil War along Tennessee's Cumberland Plateau-Click the links below to learn more about this book and others about the Civil War in this region. 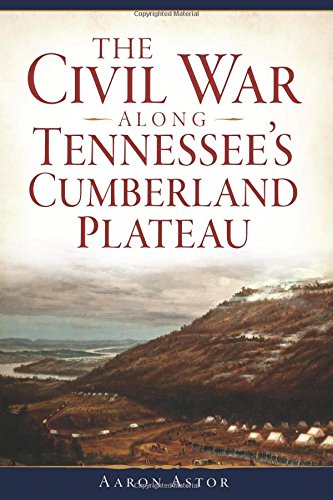 General George H. Thomas, Commander of the Union Army during the Battle 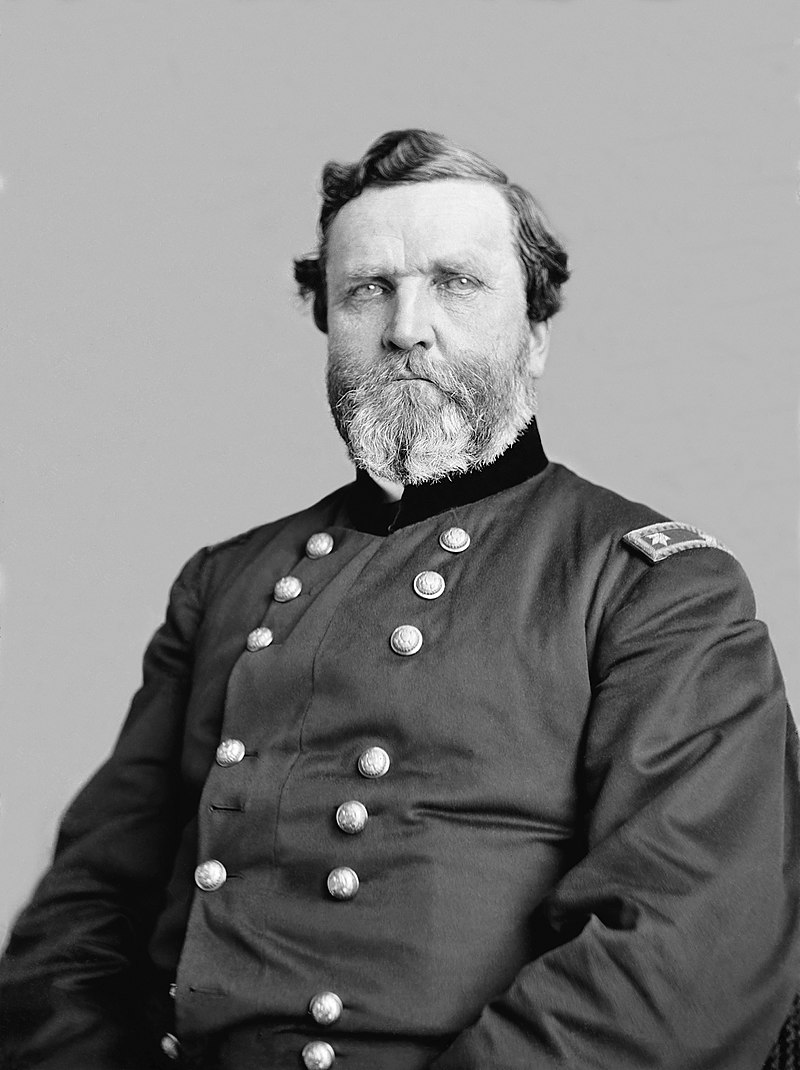 General John Hood, Commander of the Confederate Army during the Battle 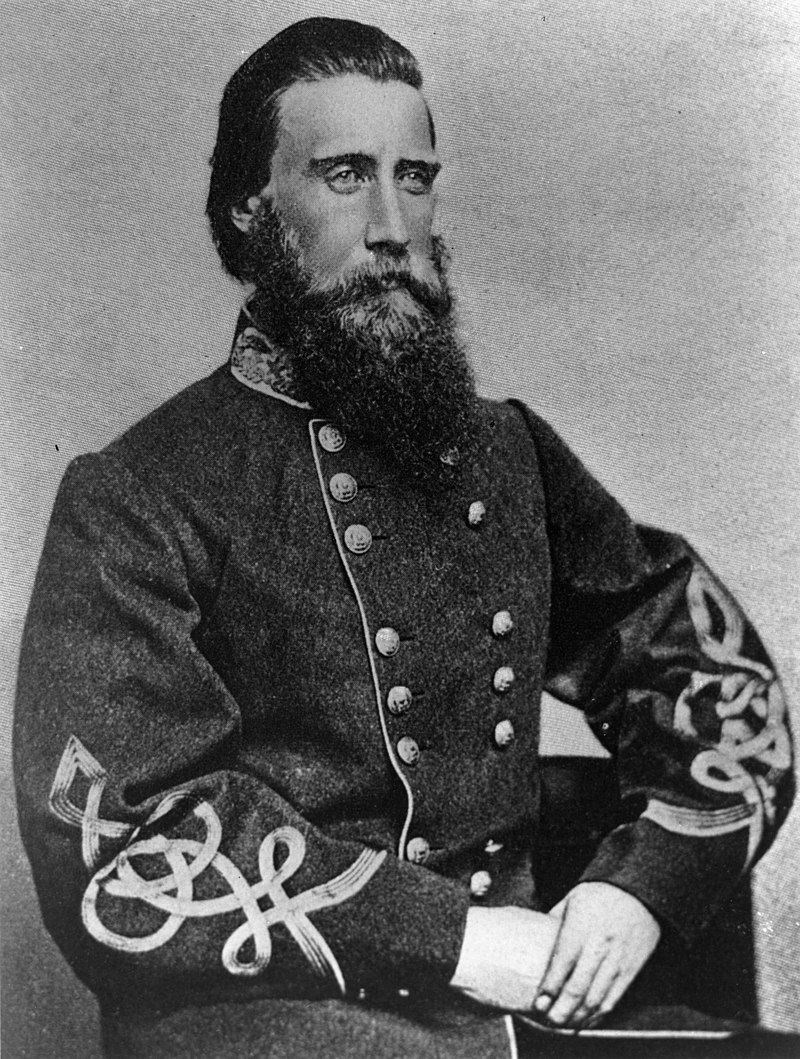 USS Neosho engaging Confederate Cannons on the North Bank of the Cumberland River, two of her sailors would receive Medals of Honor 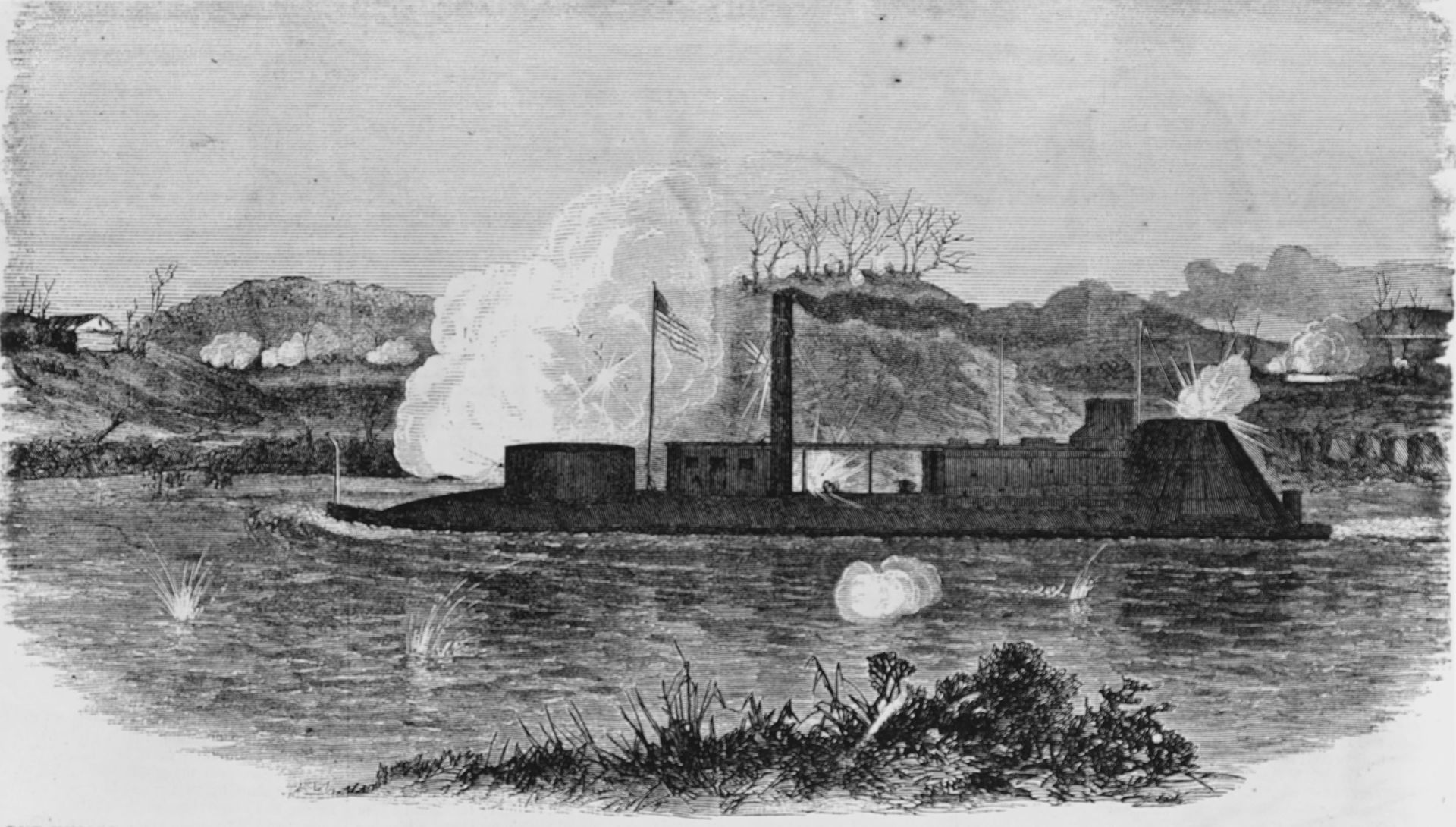 A Cromolithograph published by Kurz and Allison in 1888, depicting the Battle of Nashville 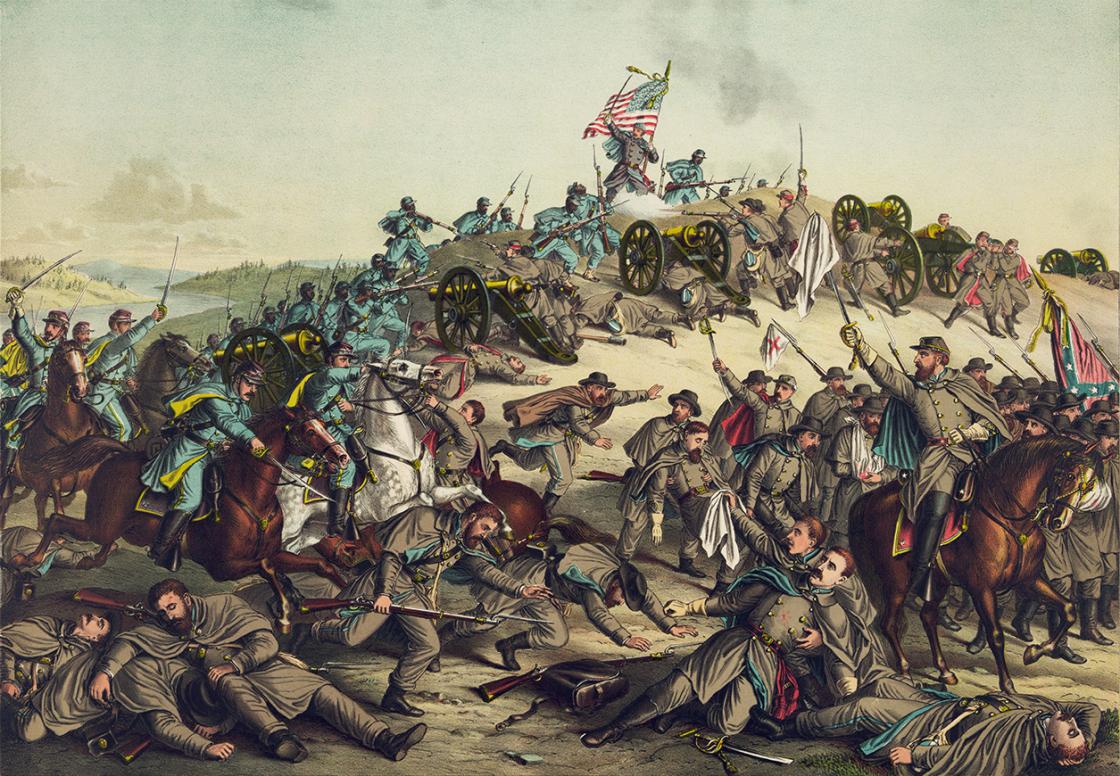 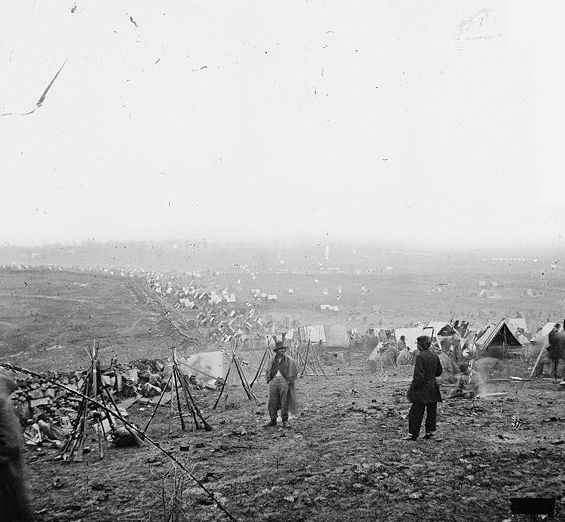 The Battle of Nashville was fought December 15th and 16th, 1864. After surrendering Atlanta and following a demoralizing defeat at the Battle of Franklin, a desperate Lieutenant General John B. Hood moved his 30,000 strong Army of Tennessee further north in hopes of raiding Union lines and forcing a battle with scattered Union forces instead of returning to the South and facing General Sherman's larger army as it continued its March to the Sea. Hood established a position south of Nashville and prepared to attack the Union troops who occupied this former Confederate state capital. In preparation, General Hood began to set up Artillery on the banks of the Cumberland River on December 2nd, resulting in an artillery duel between the Confederates and the Ironclad Gunboat USS Carondelet and the River monitor USS Neosho. The Union ships were driven off, however, and the Confederate Artillery closed off the river. Two men from the Neosho would receive Medals of Honor for saving their ships American Flag when it was shot down by the Confederate Artillery.

Unfortunately for the Confederates, Union General George H. Thomas commanded an army of over 50,000 men. Although scattered throughout central Tennessee, the occupying Union force was not as vulnerable as Hood had predicted. Union General Thomas arrived at Nashville just before General Hood, and proceeded to further build up the Cities defenses, building redoubts and setting up Cannons. Despite calls from President Lincoln and General Ulysses S. Grant to act, General Thomas waited two weeks for his Army to be reinforced and for favorable weather before launching an attack on the Rebel forces, who were likewise bogged down by the cold and frozen rain. The Union forces required clear weather to make effective use of their cavalry. On the 15th, the Battle began, with Union forts shelling the Confederate lines with Artillery while Cavalry cleared out the Confederate artillery around the Cumberland. Under heavy fire, the Rebels were pushed back. The Confederate position became untenable on December 16th, when Minnesota regiments and African American troops drove Confederates from Shy's Hill--a hill that is located near this memorial. In the two-day Battle of Nashville, Hood lost over 6,000 men, while Thomas lost only 3,000. The shattered Army of Tennessee retreated, harassed all the while by General Thomas' Cavalry.

With supplies and morale at an all-time low, many of Hood's troops simply abandoned the Confederate army in the wake of the battle. The Battle of Nashville would prove to be Hood's last, as he was relieved from command the following month, having blamed the outcome of the battle not on the weather or the Unions numbers, but on the perceived incompetence of his men. The Battle of Nashville represents the largest Battle of the Civil war fought west of the Appalachian Mountains.