Constructed in the aftermath of the 1906 earthquake, the Fugazi Bank Building is designed in the classical revival style and faced with terracotta. The building was originally two stories high, but a third was added sometime before 1914. The Transamerica Corporation was founded in 1928, and owner A.P. Giannini used the Old Fugazi Bank Building as a headquarters for his financial services companies, with the building taking on the name of the company. Today the building is occupied by the Church of Scientology. 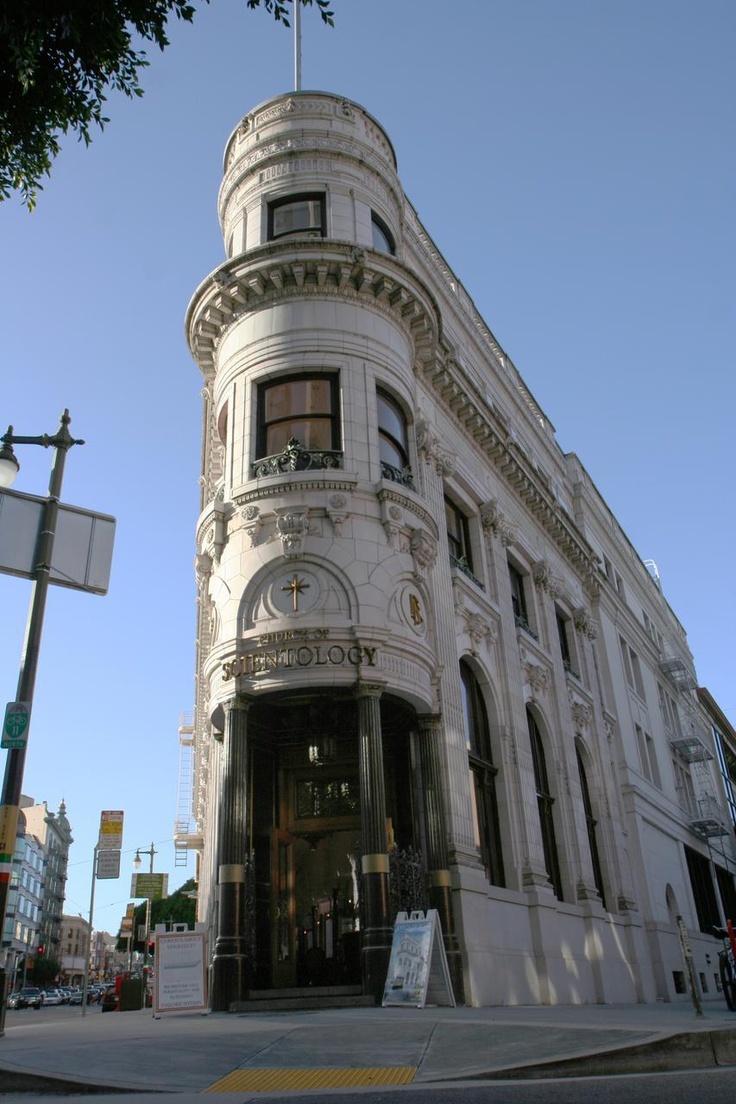 The Transamerica Corporation is essentially a holding company for a multitude of life insurance and investments firms that do business primarily in the US. It was founded by A.P. Giannini, who created the Bank of Italy in San Francisco in 1904, later becoming the Bank of America. In 1928 he decided to put his banks into a holding company - the Transamerica Corporation.

In 1972 they completed construction of the Transamerica Pyramid skyscraper which became the new headquarters for the company. Today the company only occupies a small part of the building.