Front view of the Home of the Blues Record Shop 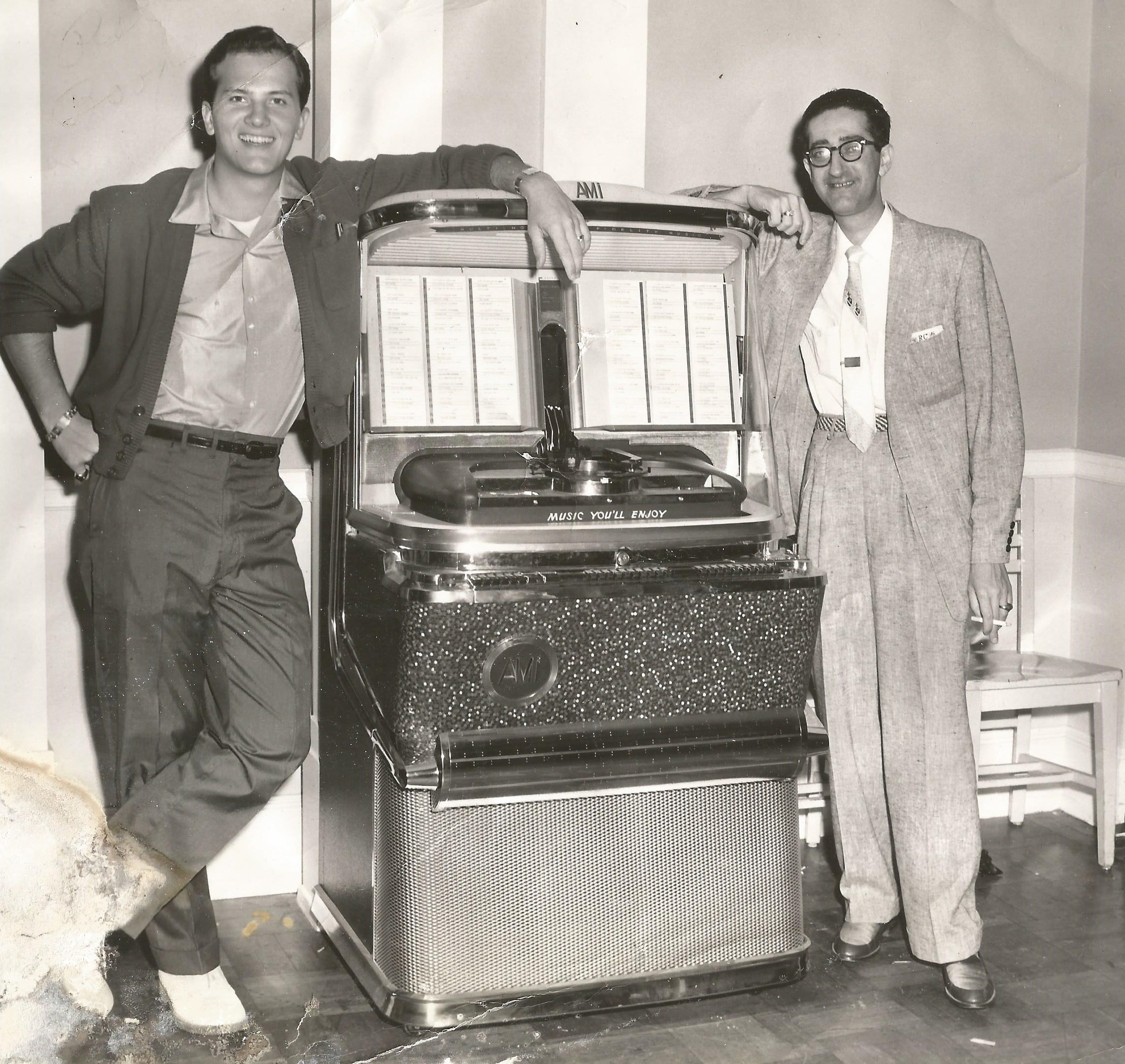 A record from the Home of the Blues 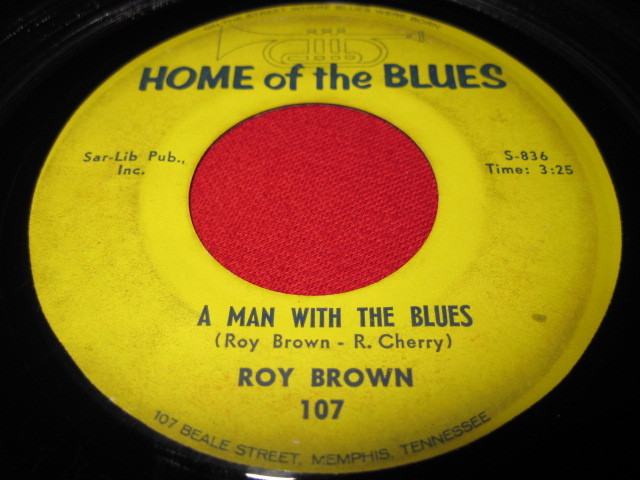 Owned and operated by Ruben Cherry in the 1940’s, the Blues Record Shop was known as the South’s largest record shop. The reason for its popularity was that even though it was known for blues music, the owner, Cherry, had kept a variety of different genres on the shelf. Any person could walk into and out of the shop and be satisfied that they had found their type of music. The shop was so popular that famous stars such as Johnny Cash and Elvis Presley would stop by and browse through the place. Johnny Cash had such a fondness for the record shop that he even recorded a song about how you could find him at the Home of the Blues. Other famous artists and figures would frequently visit the place, including Marilyn Monroe, Jackie Wilson, and others. The record shop had to be moved from Beale Street to Main Street to expand because of the increased public interest in the store.

Cherry loved music so much, particularly Black music, that he decided to start his own record label company. The company was called Home of the Blues Co. and opened in the 1960’s with Cherry’s new partner Roy Brown. Cherry and Brown founded their company on recording Black performers like the Five Royals and even locals such as Willie Mitchell. Mitchell’s band agreed to be the studio’s band and perform in every song the Home of the Blues recorded. However, some of the early recordings were not even recorded in the Home of the Blues Co. In the early stages of the company, songs produced by the record label company were recorded at the Fernwood Records Studio.

Over time, the Home of the Blues record label company grew more popular. Cherry’s aunt, Celia Camp, helped with finances as well as getting the name of the company out in front of the public. In mid 1961, Camp and Cherry would try to expand the company by setting up secondary labels to help issue the music. The secondary labels backed the distribution financially as well as had authority over what was being produced and released. The Zab, Rufus, Six-O-Six (the name of Cherry’s childhood address), and 1st Records labels were the names of the independent distributors and producers that would issue the music for Camp and Cherry.  It was in November 1961 when Vee Jay’s president Ewart Abner made a deal with Cherry’s record company to be their only distributor, ending several labels that had previous reign over the music. Vee Jay’s contract then morphed into a contract with ABC-Paramount Records to become the main distributor.