Brothers Joseph and Frank Weber entered the floral industry in 1901. The business started with one greenhouse in Ironton, Ohio and expanded with another plant in South Point, Ohio in the 1920s. The Weber family has kept up with demand and new technology over the years and still operate Weber's Florist and Gifts today. 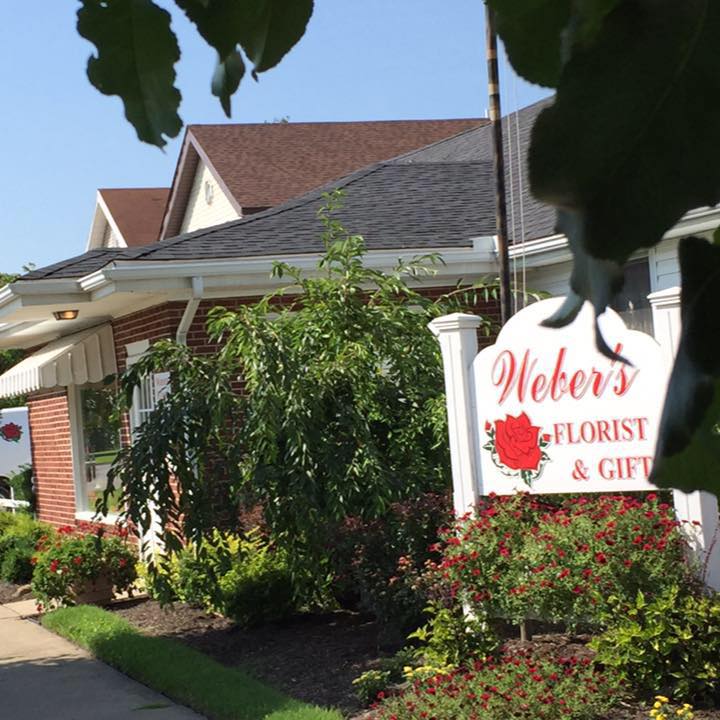 Joseph and Frank Weber in the Ironton greenhouse 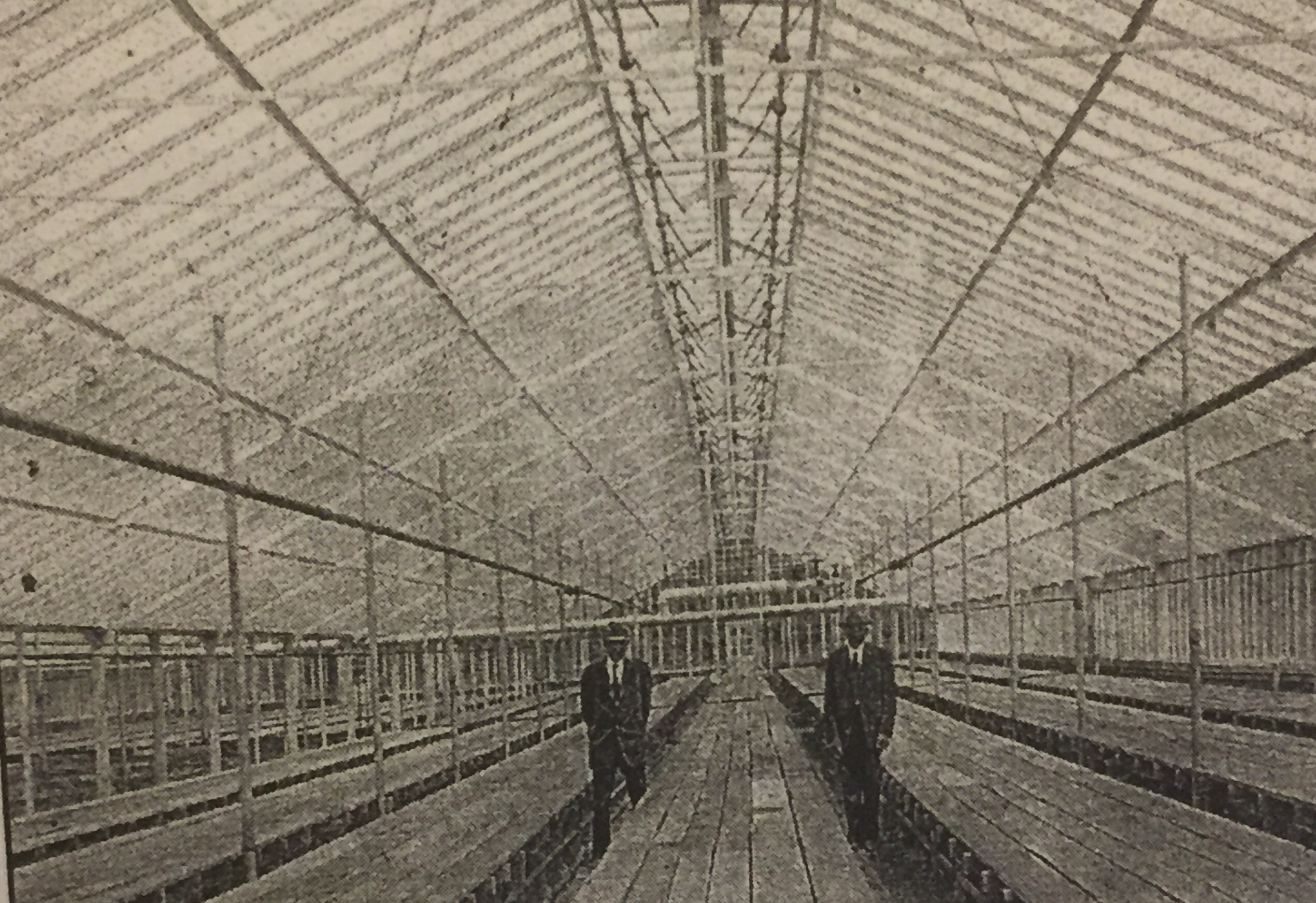 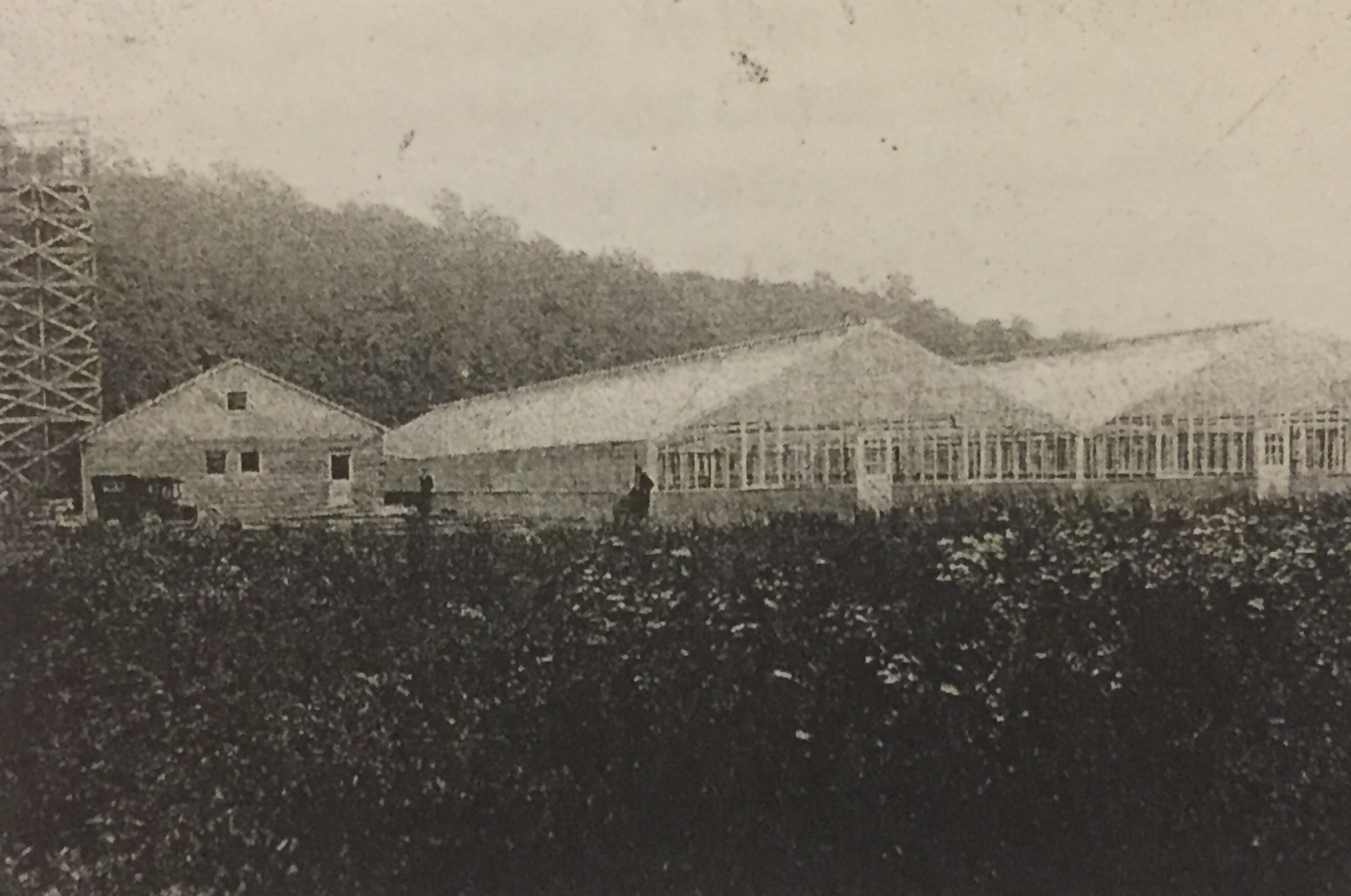 Joseph C. Weber and his brother Frank M. Weber founded Weber’s Brother’s, Inc. in 1901. The brothers started out with one greenhouse in Ironton, which was torn down and replaced with a bigger one the same year they opened. The greenhouse covered 14,000 square feet. In 1903, they bought a wholesale floral business owned by the Miller family.

Due to increasing popularity, the brothers built a second store and plant in South Point, Ohio. This plant covered 28,700 square feet and proved to be one of the most modern greenhouses in the state of Ohio. In 1930, the Ironton plant also kept up with the times by installing a large Frigidaire Floral Unit which helped keep cut flowers fresh and to maintain the proper temperature for the flowers.

The Weber family business has continued to change over the years. In the 1940s, Weber’s started designing flowers. In 1965, Bonnie Weber started the gift shop and brought in a variety of gifts that were new to the community.

In the 1940s, Weber’s started designing flowers. In 1965, Bonnie Weber McDonald started the gift shop. Thirty years later, she bought Weber's Florist and Gifts.  Today, the McDonalds remain the fourth generation of Weber’s to own the business.