Built in 1876, this two-room red brick schoolhouse served the children of the Coralville area until 1951. Visitors experience a typical classroom that would have been familiar to rural and small-town students in the late 19th century. 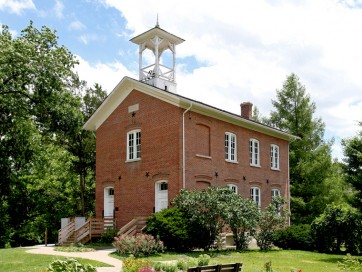 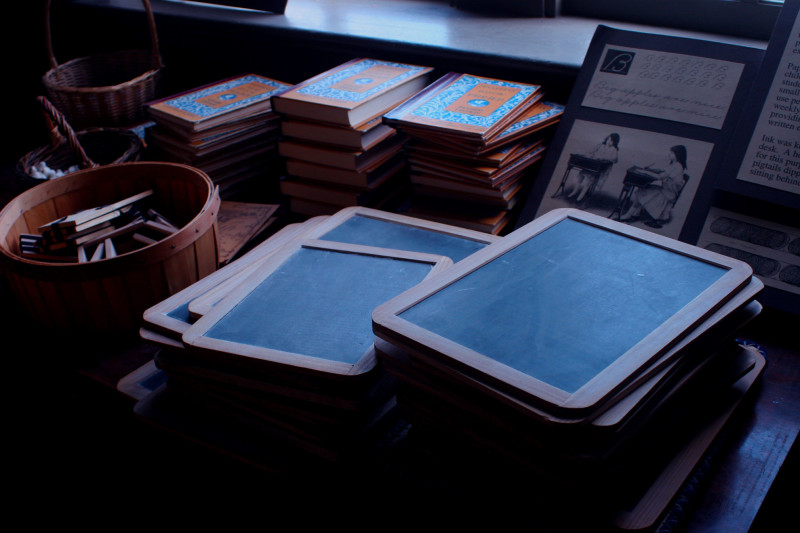 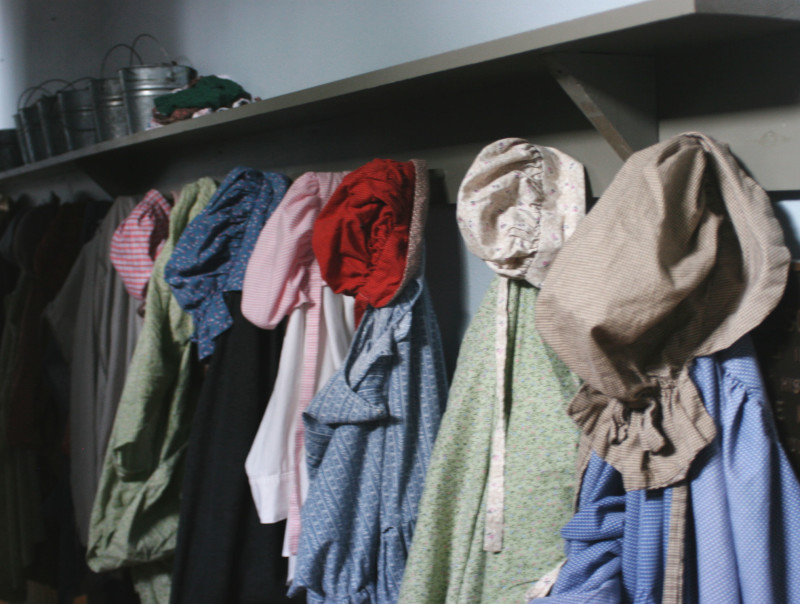 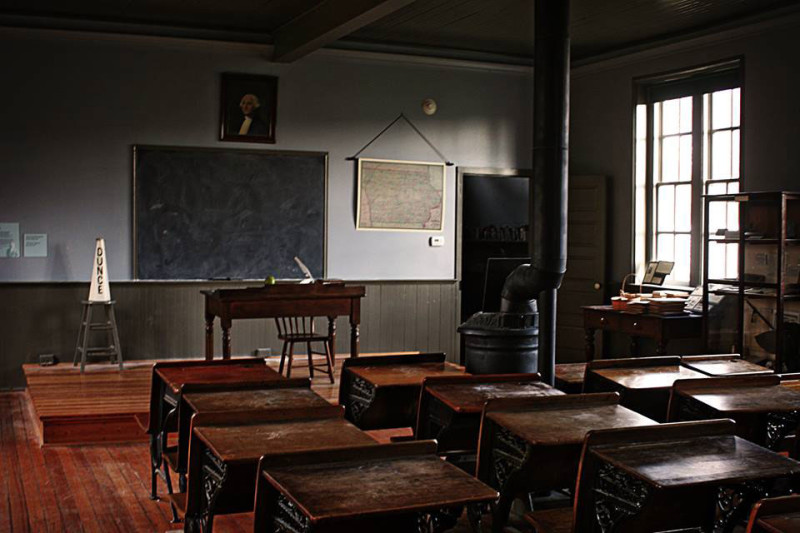 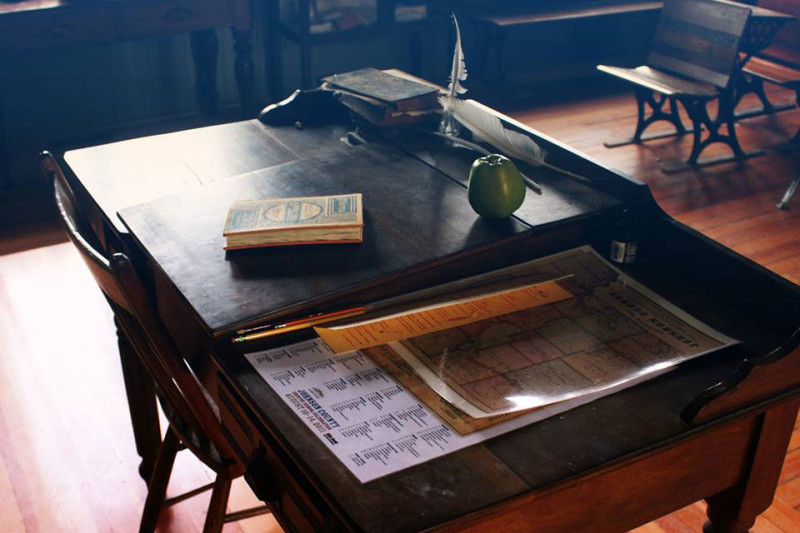 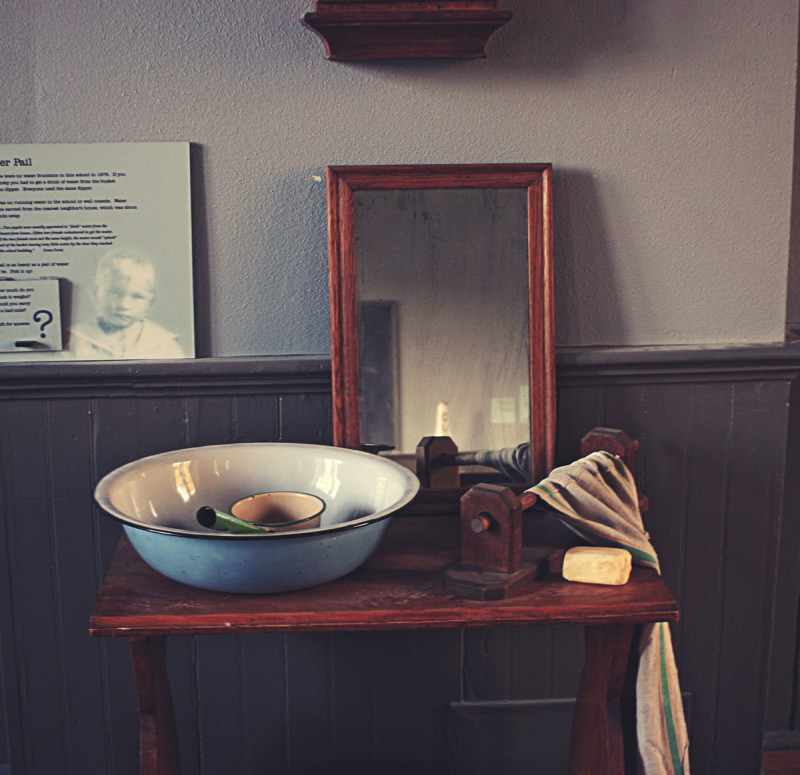 The Ezekiel Clark Family donated 1/3 of an acre for the school back in it was being built. The building was made out of limestone and cast iron star clamps.
The classes were held on the first floor, and the second floor was used a gymnasium and auditorium. As the school population increased, the school officials were forced into making both floors into classrooms. During the 1930s the average enrollment was about 40 students. During the spring of 1948 a bond was passed to build a new school better suited to fit for more students.
In 1959 due to the need for more recreation space in Coralville, the first floor of the school house was  converted into a teen center until the city built their recreation center in 1966. Where the building went back to being a storage facility
In 1974, the title to the property was acquired by Coralville. A 50-year lease was signed. The Johnson county Historical Society began restoration on the building in order to turn it into a museum. In 1976 the 1876 Coralville Schoolhouse was placed on the National Register of Historic Places.

Open by appointment only