The Church of St. Casimir is significant for its striking architecture and association with the immigrant Polish community. It was built in 1904 and designed in the Beaux Arts style (the architect is unknown). The exterior at the main entrance features a portico with Tuscan columnns and twin towers, among other elements. The interior underwent renovation in 1956 but still retains much of its original architectural integrity. The church was added to the National Register of Historical Places in 1983. It remains an active and vibrant church.

The Church of St. Casimir was built in 1904 to serve the growing Polish community. Photo: McGhiever, via Wikimedia Commons 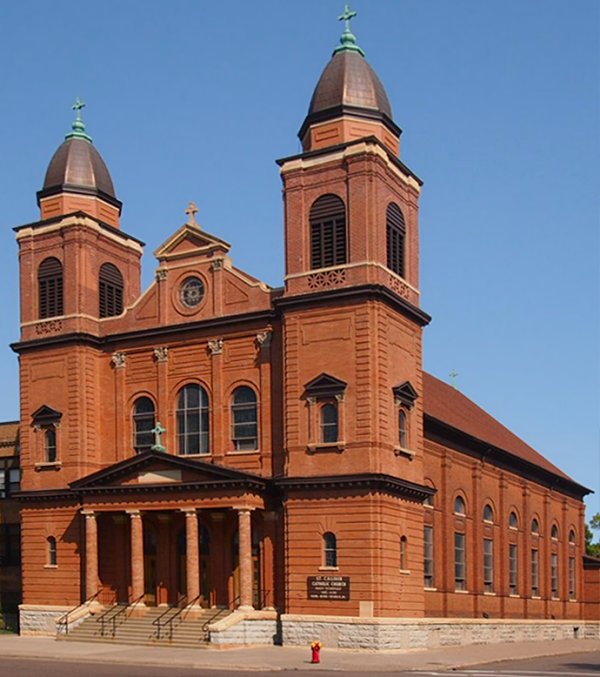 View of the altar. Photo: Church of St. Casimir 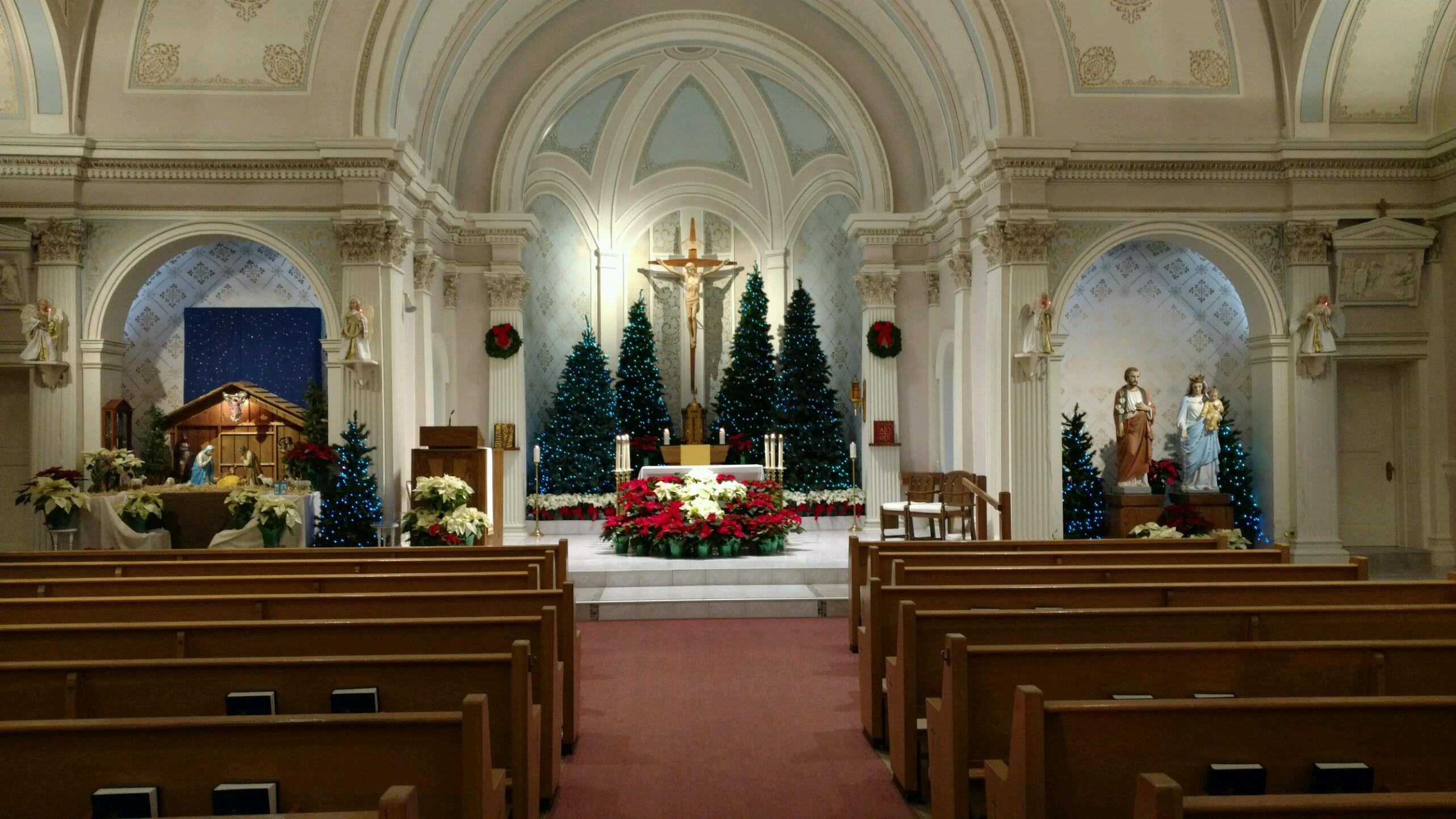 The makeup of the church at its inception was Polish. Poles arrived in large numbers during the later decades of the 1800s (other ethnic groups came as well including Germans, Czechs, and other Europeans). They were attracted by the jobs of the railroad industry, which was thriving and growing during this period. Two parishes, St. Stanislaus and St. Adalbert, were established to accommodate the Polish and Czech populations. In 1888, a group of Polish families formed what would become St. Casimir. They built a two-story church in 1897 but this quickly prove to be too small, prompting the construction of the present church in 1904. The congregation today is multi-cultural and remains an important part of the community. Polish was the language used at the church until WWII, when the makeup of the congregation began to change.

"About Our Parish." Church of St. Casimir. Accessed April 18, 2017. http://www.stcasimirchurch.org/about.htm