Named after a mineral spring that had been important to Native Americans as well as people of European descent after its "discovery" in 1765, this area has been home to a small resort and hotel since before the Civil War. The Mountain House Hotel was built on the property by the 1850s, but burned down in 1911. The land was in decline until it was purchased by Louis Austin in the 1930s. Since then, it has flourished and remained in the Austin family's possession. It was added to the National Register of Historic Places in 1993. 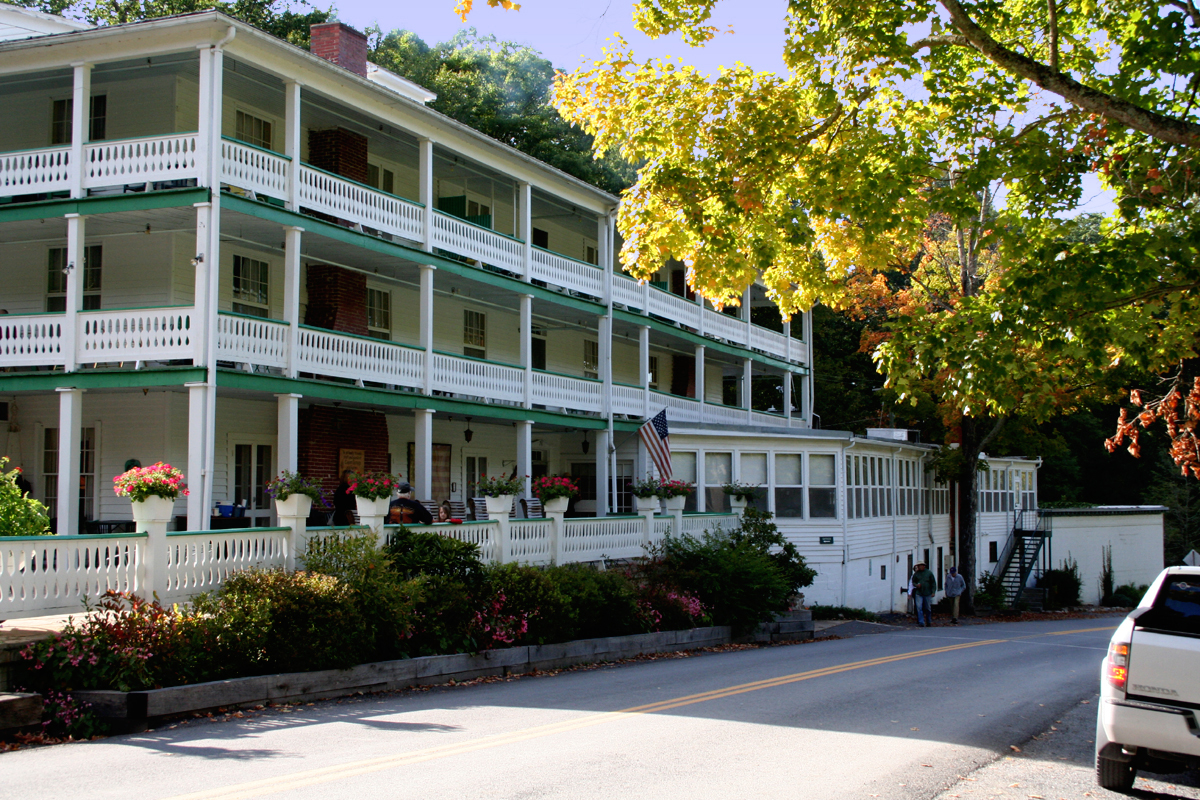 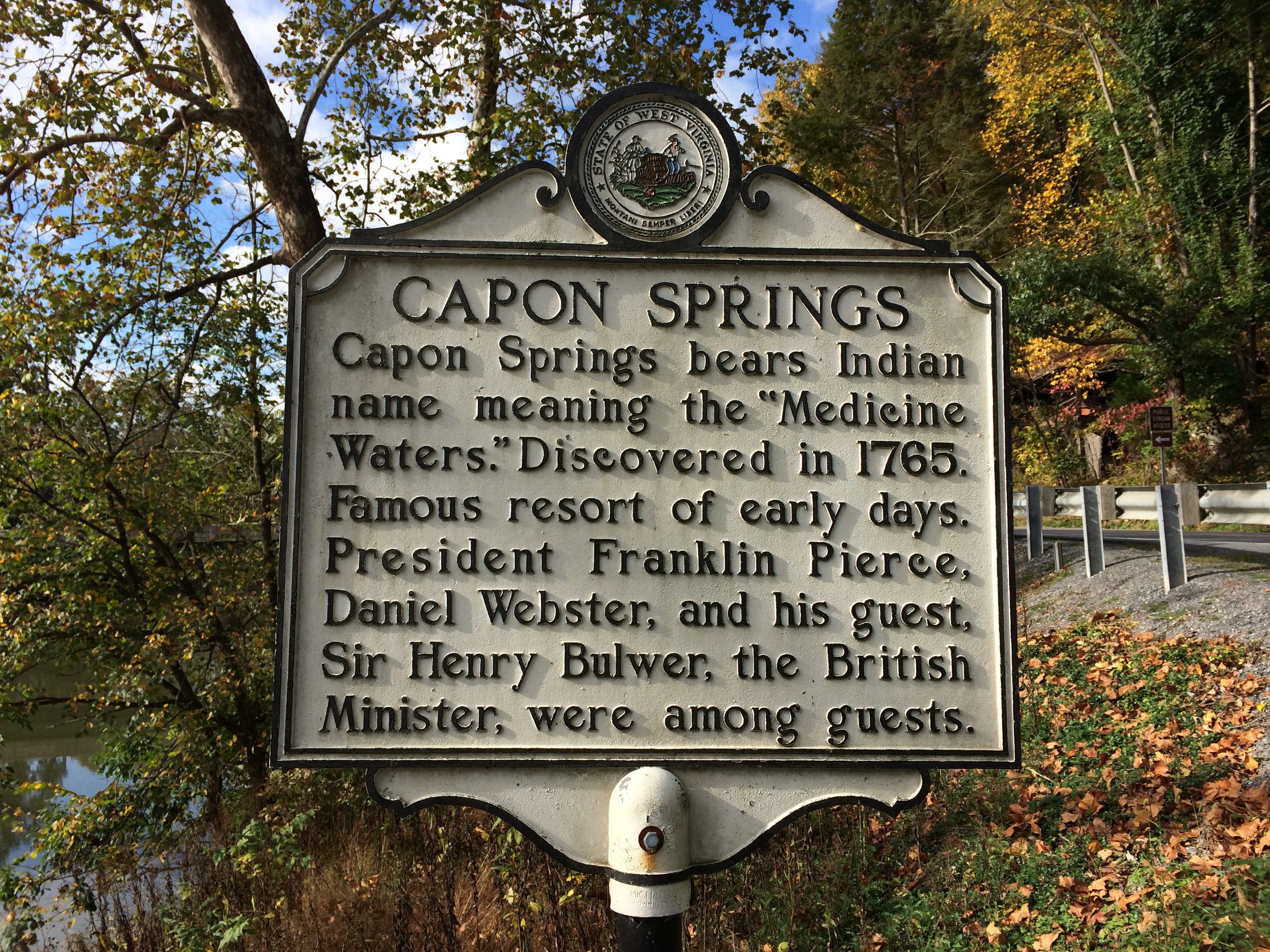 The Capon Springs was discovered in 1765 by Henry Frye and developed into a town over time. Between the 1830s and 1880s, cities were plagued with epidemics of malaria, smallpox, typhoid fever, and other such diseases. At the time, mineral springs were believed to have healing properties, leading many to flock to it and other springs during the summer.

By 1850, the Mountain House Hotel had been built, consisting of 4 stories and nearly 170 rooms. However, it would only last for sixty years, burning down in 1911. The property would remain in decline until 1932 when it was purchased by Louis Austin. Under Austin, the current 3 story structure was built.

Though business declined in the wake of advancing medicine and understanding of disease, the Capon Springs Resort remains open for business. It was added to the National Register of Historic Places in 1993.