The Air Force Space and Missile Museum at Patrick Air Force Base in Florida opened to the public in 1966. Since its opening, the museum has introduced its visitors to the history of rocketry and space flight. The museum is free to the public and is opened every Thursday through Sunday, launch schedule permitting. 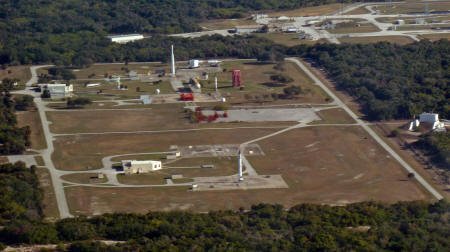 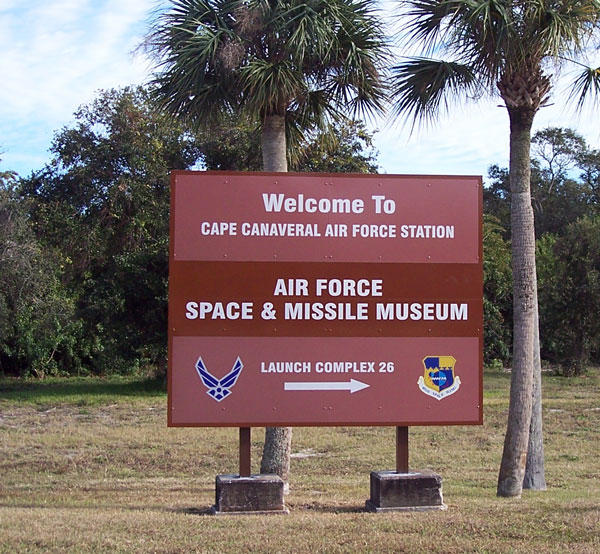 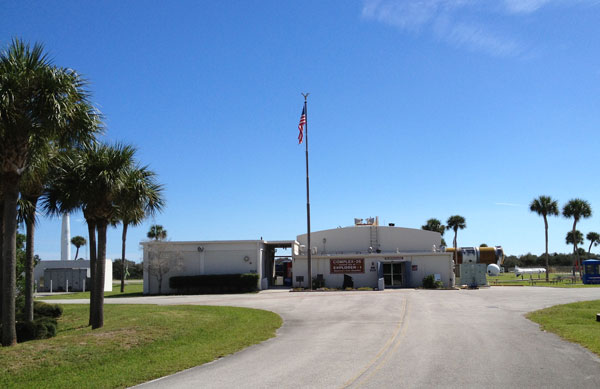 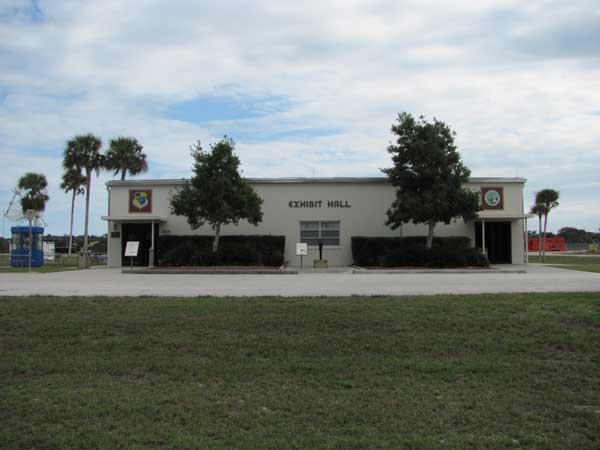 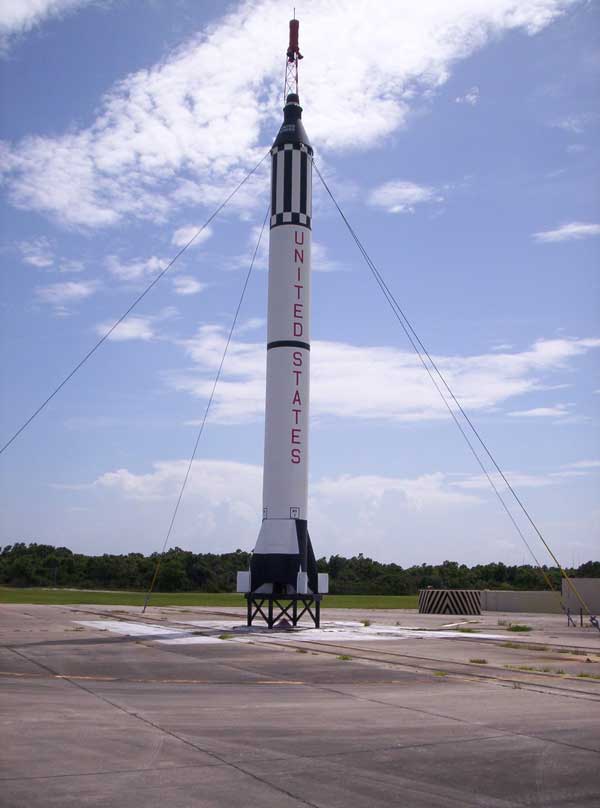 The Air Force Space and Missile Museum is located at the historic Launch Complex 26 where the first American satellite, Explorer I, was launched on January 31, 1958 by the U.S. Army.  Between 1958 and 1963, Launch Complex 26 was the site of 36 successful launches including Redstone, Jupiter and Juno flights.  Also on the museum grounds is Launch Complex 5/6.  This launch site was used for the early Project Mercury missions.  This launch complex is historic because Pad 5 was the launch pad that launched Alan Shepard and Gus Grissom, the first two American astronauts, into space in 1961.

The first two rooms include items like a historic flight console, a V-2 rocket engine, the Gemini Capsule, and a variety of interactive exhibits and artifacts. The third room of the museum was dedicated to General Bernard A. Schriever on 20 September 1996.  He is considered to be the father of the military space and missile program.

Launch Complex 26 contains a blockhouse, gantry and two launch pads.  Construction on the facility started in 1956 in support of U.S. Army’s Redstone, Jupiter and Juno programs.  The blockhouse’s construction included two-foot thick walls, dome-shaped roof with varying thickness from five to eight-feet thick, windows three segments of glass deep comprised of 15 layers of one-quarter inch glass.  These measures were taken in order to protect those working inside against an explosion.  There were two firing rooms in the blockhouse.  One gantry, or launch tower, is shared between the two launch pads.  Launch Complex 26 was deactivated in 1963 after 36 launches.  It was designated for use as a space museum in 1964.

Launch Complex 5/6 or “complex five six”, was the launch site of many early Mercury flights.  On 5 May 1961, Mercury-Redstone 3, was launched from this complex.  Alan Shepard was on board, making this project the first manned launch by the United States.  On 21 July 1961, Mercury-Redstone 4, with Gus Grissom on board launched from the complex.  Currently the blockhouse stores original equipment that was used to launch the Mercury Redstone flights.  Launch Pad Pads 5 and 6 were extensively modified to support the Mercury-Redstone manned missions that it was never used again after Gus Grissom’s Liberty Bell 7 flight.  The Launch Complex 5/6 Launch Pad currently hosts a full-size replica of a Mercury-Redstone vehicle on Pad 5.