Designed by famed architect Frank Lloyd Write, the Frieda and Henry J. Neils House was built in 1951 and is an excellent example of Wright's post-World War II concept of what housing should be: simple (one-story), comfortable, and affordable—although in this case the house was somewhat expensive. Wright called this concept "Usonian" and he hoped it could serve as a model for all middle-class American homes. The Neils house is the only Wright home built using marble walls and aluminum window frames. Frieda and Henry were knowledgeable about art, architecture, and Wright's philosophy, so they decided to have him design the home. Henry was a businessman in the stone industry and was able to acquire the marble and other materials needed to build the house. The Neils family still owns the house, which was added to the National Register of Historic Places in 2004. It can be viewed from the street.

The Frieda and Henry J. Neils House is the only Wright-designed house that uses marble stone and aluminum window frames. 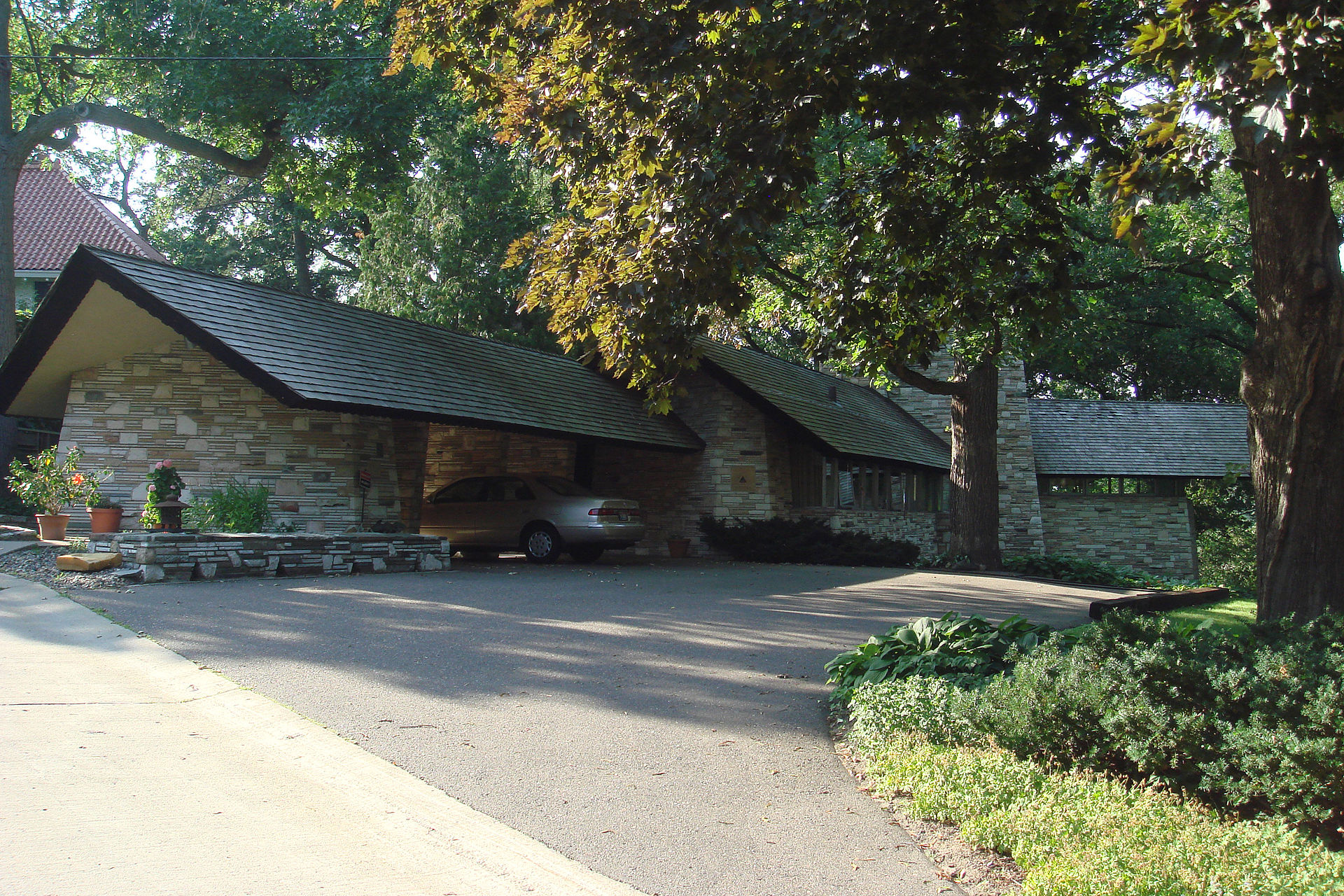 It is a privately owned house and not open for tours.