This bandstand was constructed in 1876 as a memorial to Gallia County Civil War veterans. 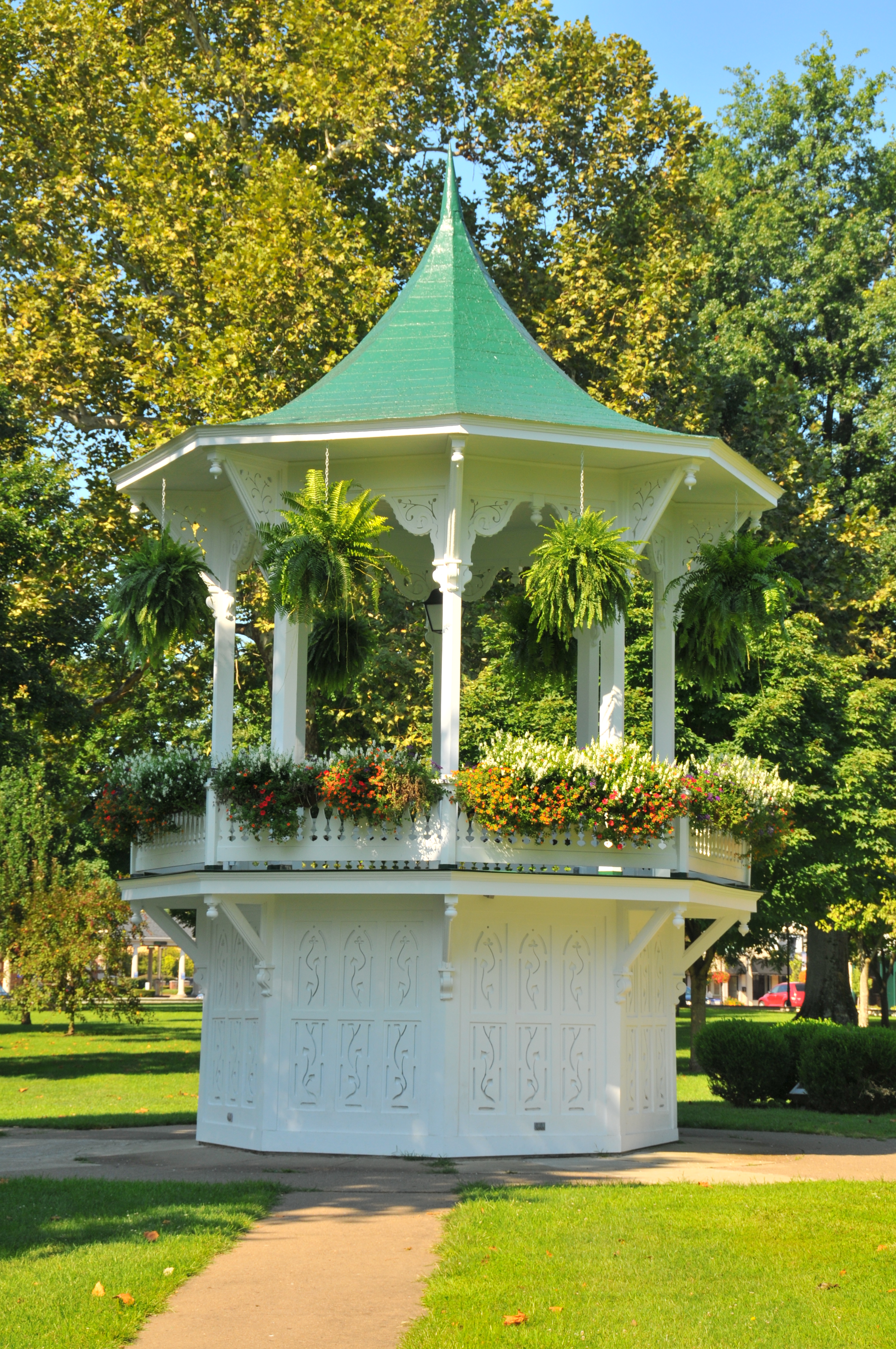 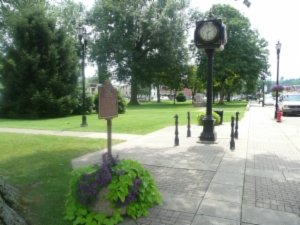 The park decorated for Christmas. From the Gallipolis Daily Tribune. 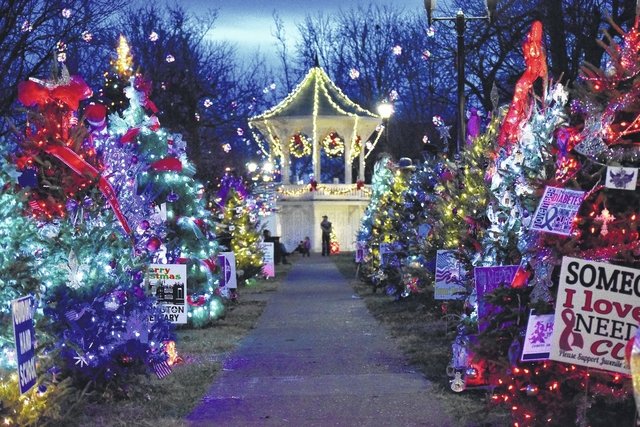 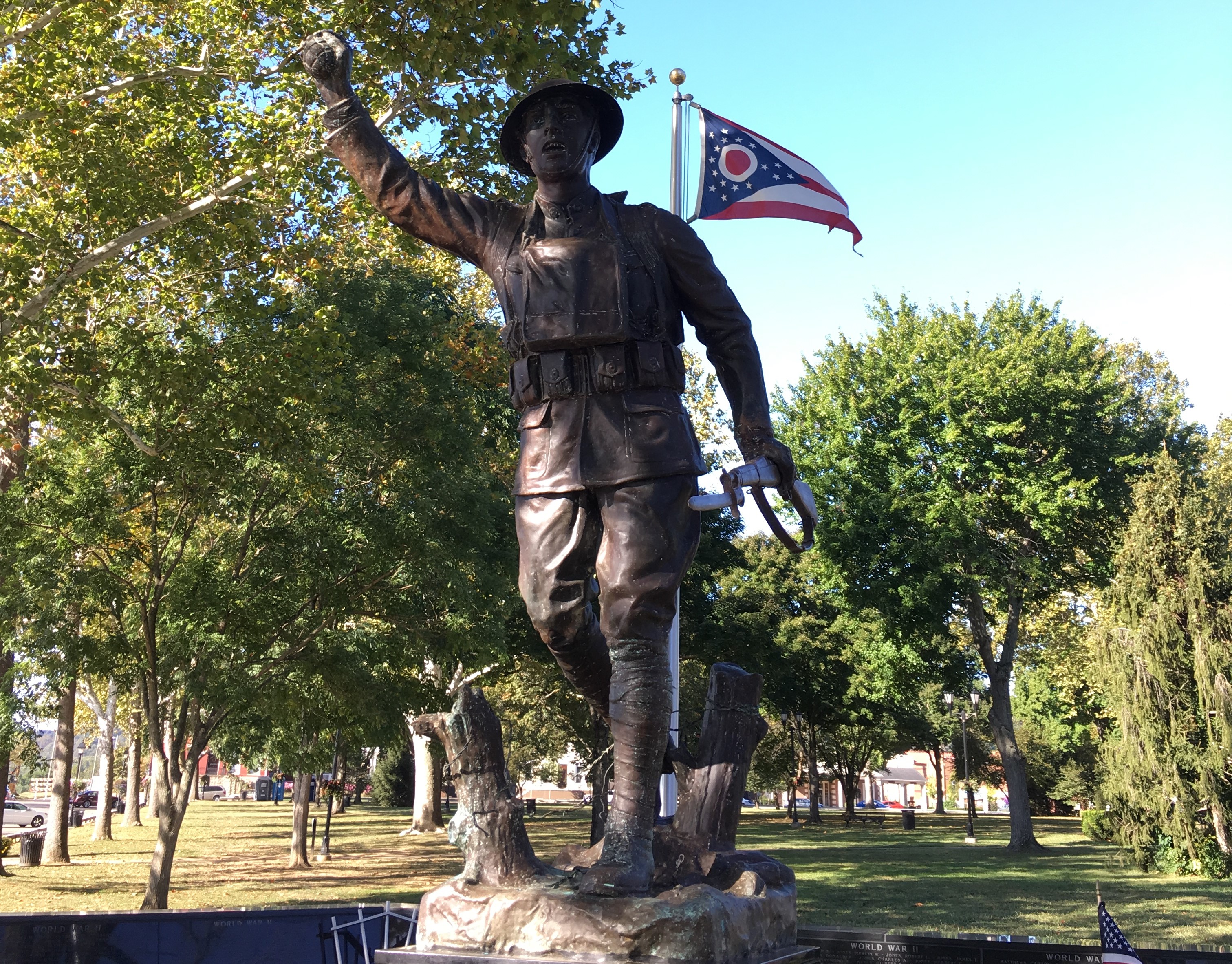 a picture of the city park area in the civil war

Multiple historical markers and monuments are present around the park. The sandstone monolith at the center entrance to the park on First Avenue marks the height of the Ohio River floods of 1884, 1907, 1913, and 1937. The white shaft holds a replica of the rocker arm from the steamer John Porter. It is a memorial to the sixty-six people who died of yellow fever when the steamer brought the disease to Gallipolis in 1878. The fountain was donated by the family of Charles D. Kerr, a local drugstore owner, whose son drowned in the Ohio River.

The focal point of the park, the bandstand, was built around 1876 by Stirling and Son as a memorial to Gallia County Civil War veterans. Two years after it was completed, the contractors threatened to tear it down because they were owed $40. The ladies of Gallipolis came to the rescue by hosting an ice cream social to raise the money. The Bandstand is still used today to host events; it is also a popular site for marriage proposals.

After World War I the city of Gallipolis installed a doughboy statue to honor members of the community who served in the war. Titled “Spirit of the American Doughboy,” it is one of numerous identical statues placed in towns and cities across the nation following the war.