The Goodwyn Institute was founded by William A. Goodwyn. Goodwyn invested several $100,00 into this Institute, shaping it into a scholarly library, an auditorium, and more. The building opened in 1907 at 7 stories tall, and 108 feet high. Unfortunately, the Institute ended up getting demolished in 1962. In its place stands the First Tennessee Bank building. 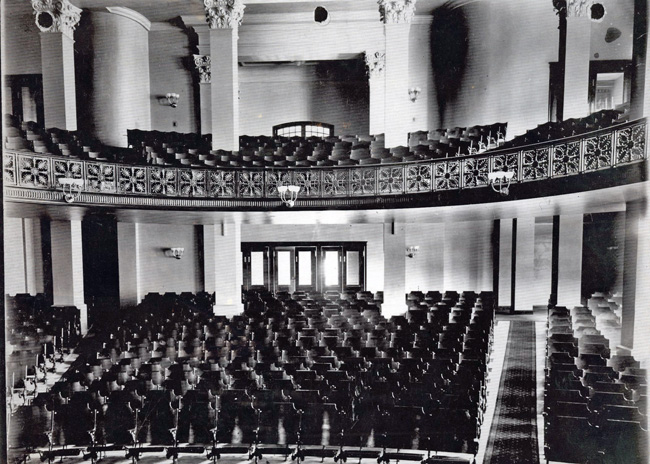 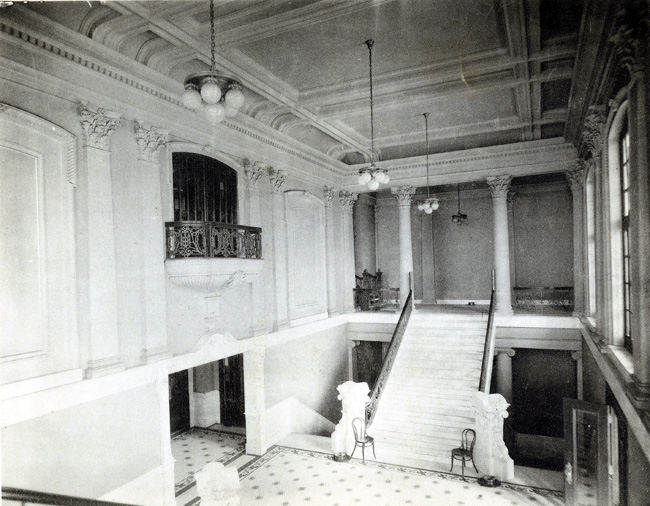 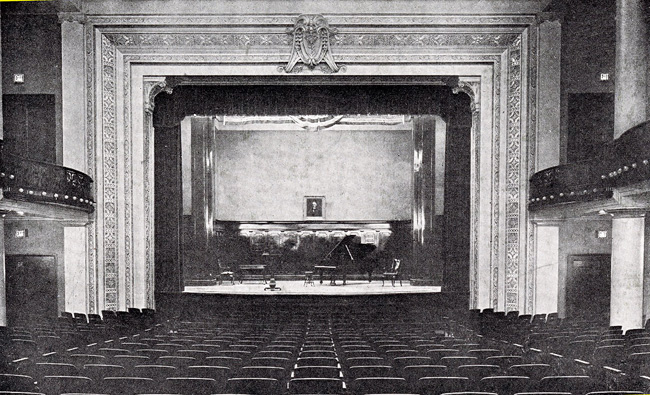 The Goodwyn Institute was founded by a cotton merchant named William A. Goodwyn. Goodwyn invested $300,000 into the Institute, making it one of the most spectacular buildings of its time. The architect company Alsup and Woods designed the building to have seven stories above ground and one below. The low-rise building was built with steel and had an architectural style of beaux-arts.

The Goodwyn Institue was an educational institute to help better the community. On the top floor was a library where community members had access to a multitude of scholarly material. On the third floor was a 900 seat auditorium used for public lectures, performances, and the KWEM Radio Saturday Night Jamboree. The institute  Located on the SE corner of Madison Avenue and Third Street, the once renowned community landmark now is a bank.

The institute, however, is mostly known for its KWEM Radio Saturday Night Jamboree. The Jamboree showcased the first major appearance by Elvis Presley—shortly after he would sign with Sun Records. It was a family-friendly country music show that attracted tons of people. The Jamboree was the first location that made popular the musical genre of Rockabilly. However, the Jamboree was short-lived, running only from 1953-1954. Later, some of the first TV programs would broadcast from the Institute, and WMC radio station started broadcasting a variety of country and western artists from the auditorium.

Lauderdale, Vance. "Pieces of the Past." Memphis Magazine. August 1, 2008.  http://memphismagazine.com/ask-vance/pieces-of-the-past.