Austin City Hall, located n Austin, Nevada, was built in 1866 soon after the prosperous silver-mining community of Austin was incorporated as a city. The two-story brick building includes original features such as a decorative wooden flagpole and barred vents for a former basement jail. L. Richardson was the building's contractor and local carpenters Pearce & Culbertson erected the flagpole. In 1904 the building was acquired by the Knights of Pythias fraternal organization, which added an enclosed stair and a dressing room with grained closet doors. The American Legion purchased the building in 1947 and it now serves as meeting space for the American Legion and the VWF.

The old city hall dates back to 1866, when Austin was a boom town thanks to the discovery of silver. 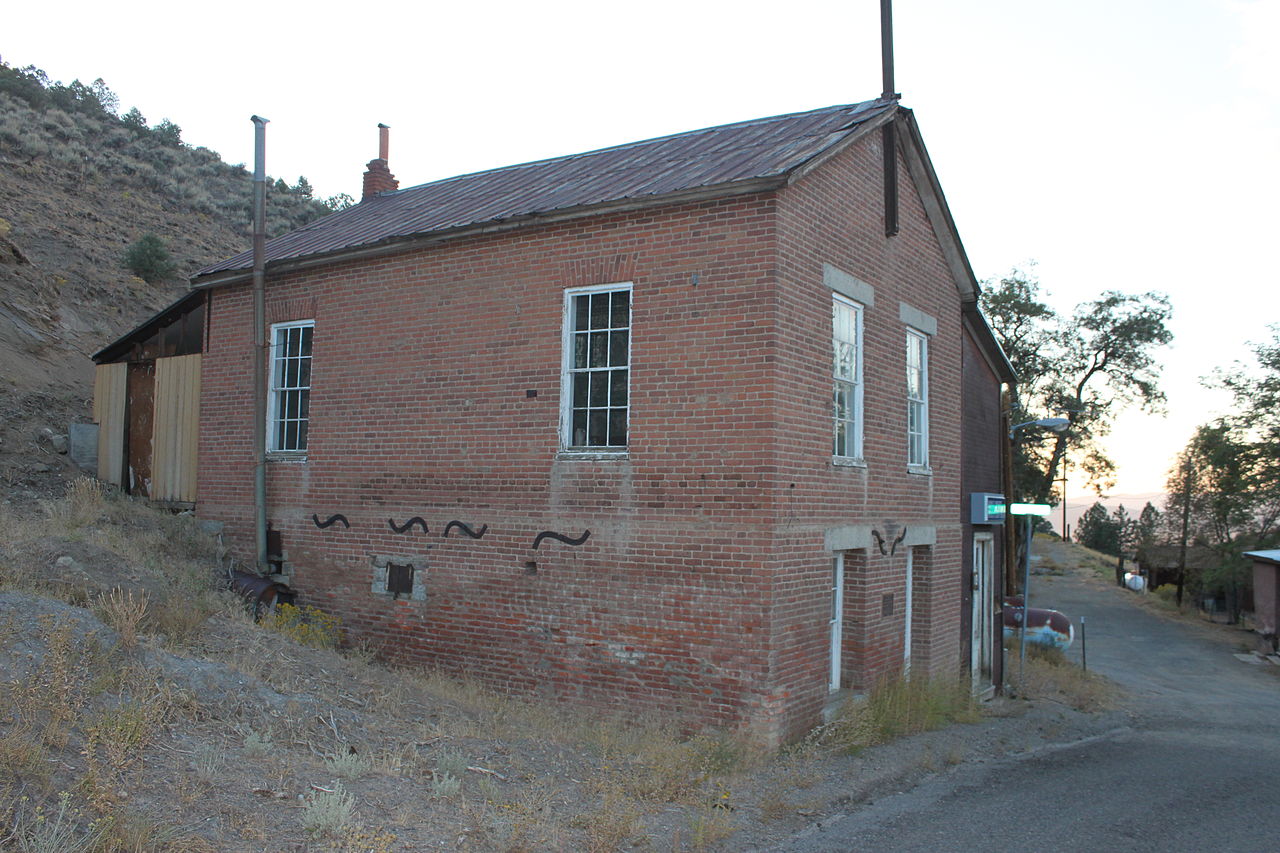