Jewish protest against the Camelback Inn, 1956

The Camelback Inn, like many other upscale resorts in Arizona, had a reputation for discriminating against Jews. During the 1950s, members of Anti-Defamation League confronted these resorts. In 1956, they rallied behind Cleveland businessman Louis S. Vosburgh, who had attempted to make a reservation. Hotel management believed that Vosburgh's last name sounded Jewish and required him to provide the name of his church. Vosburgh was indignant, not simply because he was not Jewish, but because he recognized the intent to discriminate. He reported the incident and found accommodations elsewhere while the Anti-Defamation League used the incident to publicize the discriminatory orientation of the resort. The ADL then conducted research to find examples of discrimination. They discovered a number of incidents and organizations and incidents that could testify about the hotel's anti-Semitic practices, including the refusal of accommodations to U.S. Senator Leverett Saltonstall. After the ADL's report, the Camelback publicly disavowed its discriminatory policies.

The Camelback Inn reportedly denied accommodations to Massachusetts Senator Leverett Saltonstall in 1956 because he was Jewish. 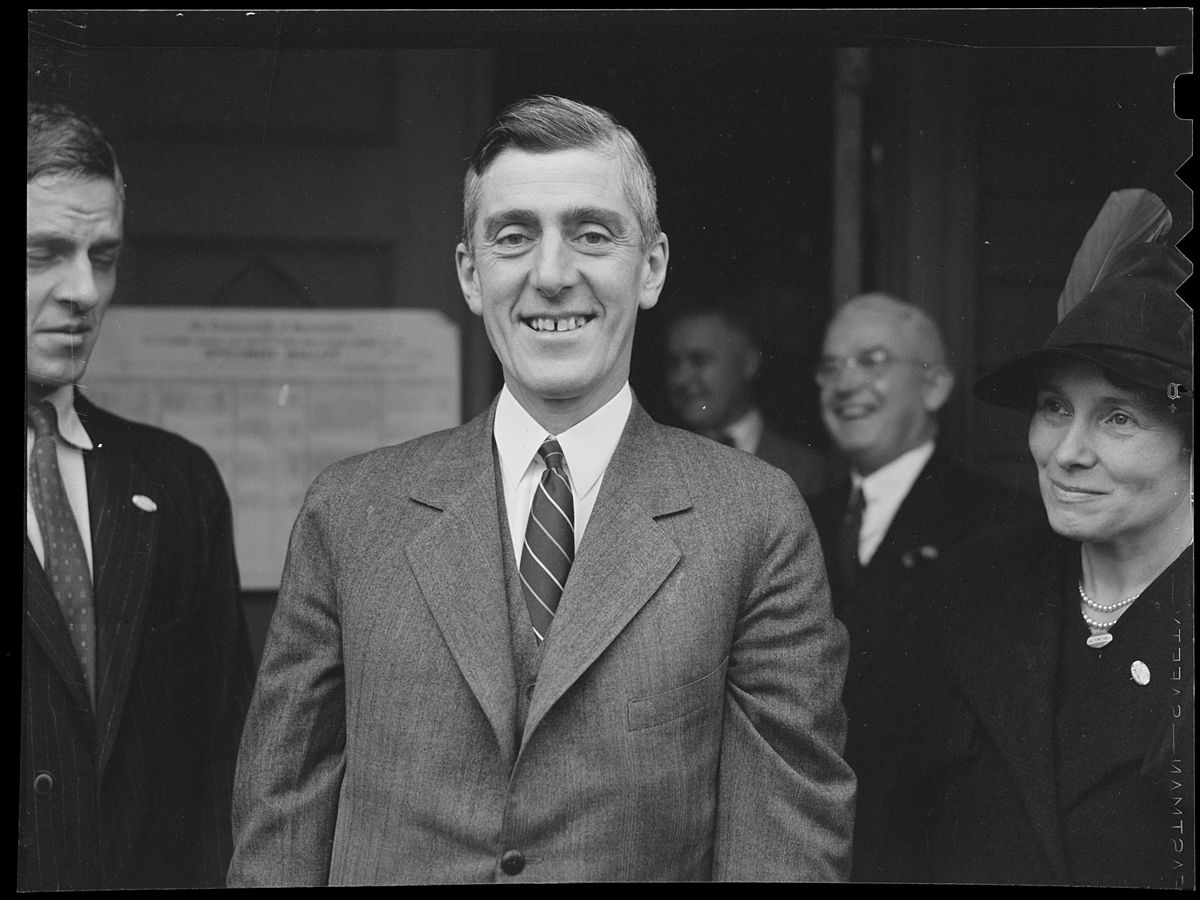 Finn, Elizabeth. "The Struggle for Civil Rights in Arizona." https://www.myazbar.org/AZAttorney/Archives/July98/7-98a5.htm