Congregation Beth Israel is the state's oldest Jewish congregation. Founded in 1854 (and officially chartered in 1859), the Beth Israel is large, boasting a congregation of 1,600 families. Beth Israel also features a large library comprised of 18,000 books and other materials. It is one of a few synagogue libraries to be accredited at the advanced level by the Association of Jewish Libraries. The congregation, which follows Reform Judaism, also offers many religious, educational, and socializing programs for its members. This includes Shlenker School, which provides secular and religious education for children beginning at 15 months to 5th grade. The congregation moved to its current location in 1967. 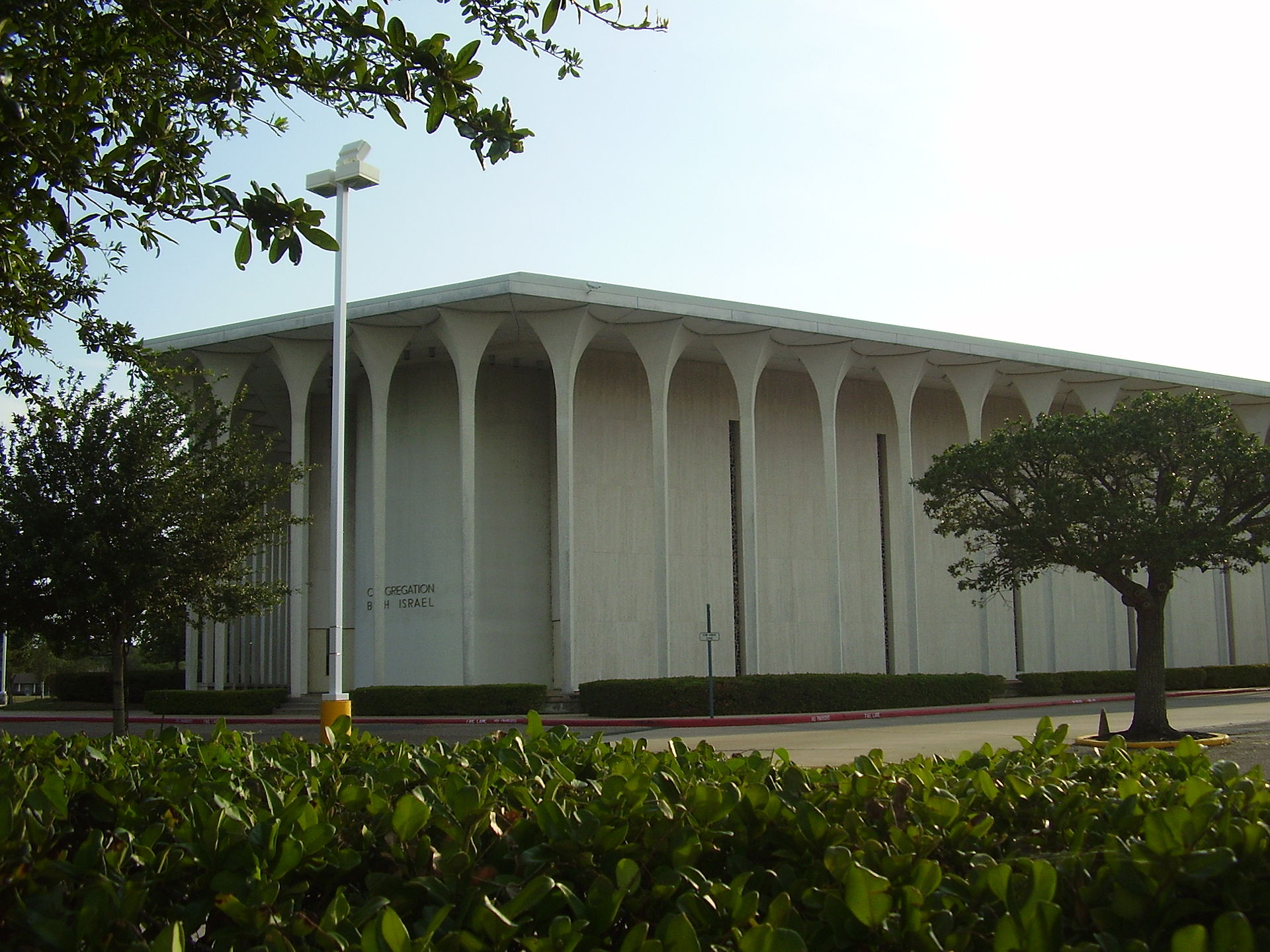 Now Heinen Theatre of the Houston Community College, this former temple was the congregation's house of worship from 1925-1967. 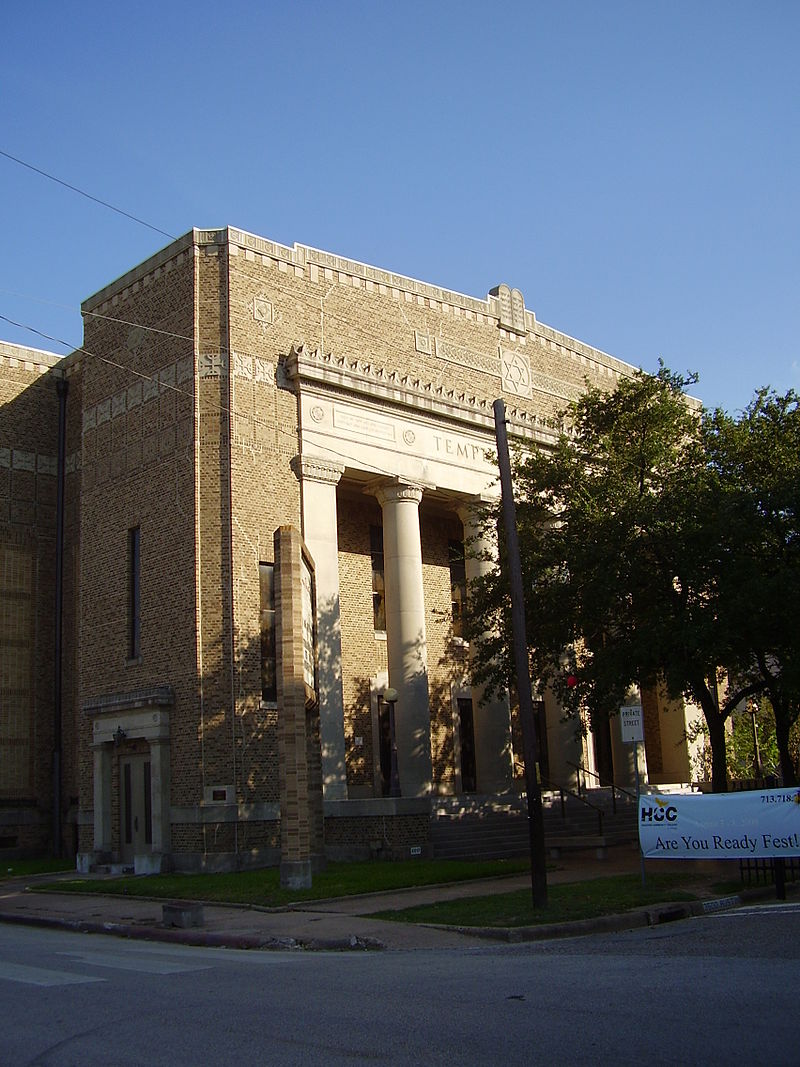 This book, "Lone Stars of David: The Jews of Texas" by Hollace Ava Weiner and Kenneth D. Roseman, contains more information about Jews in Houston and the rest of the state. Please click the link below to access this book. 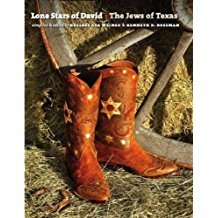 The congregation's first temple was a house converted to temple. In 1874, the year it adopted Reform Judaism, the congregation built a new temple on Crawford and Franklin Streets. It moved to another location in 1908 at Crawford and Lamar. Later in 1925, the congregation built its historic temple at Austin and Holman Streets. This building, now the Heinen Theater of Houston Community College, is a National Historic Landmark. The congregation decided to move to its present location because many of its members were moving to the area. In 1971, the building became the city's first integrated high school. Houston Community College bought it in 1982.