The Murat Shrine and the Old National Centre complex serve as both an entertainment facility and the largest Shrine temple in North America. The building was constructed in 1909 to serve as the headquarters for the Ancient Arabic Order, Nobles of the Mystic Order. The complex includes the Murat Theatre and the Egyptian Room, which can both accommodate large audiences.

Exterior of the Murat Shrine 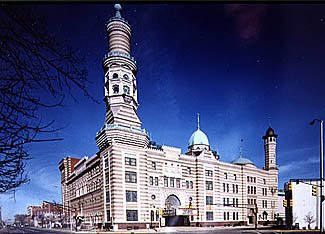 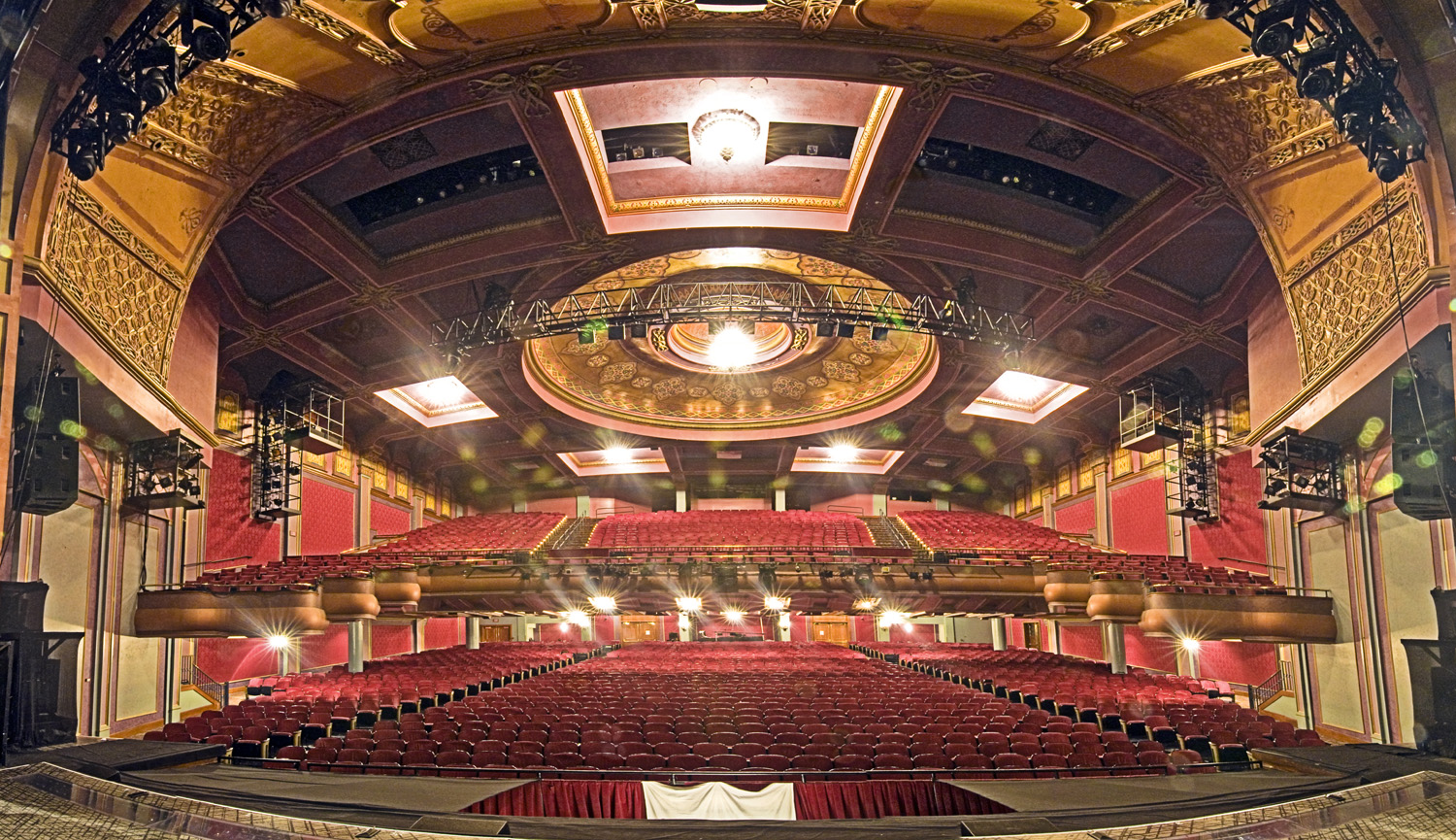 Construction of the Murat Temple was completed in 1909 based on the designs of architect Oscar Bohlen, himself a Murat Shriner. The building is noteworthy for its Egyptian and Middle Eastern influences, including minarets, terra cotta, and stained glass. The building's facade is striking, but its interior is equally impressive, with marble, brass, terrazzo tile, mosaics, and hand-carved murals used throughout.

The Murat Temple is the only Shrine temple in the world with a French-sounding name. The temple was named for an oasis in the Nubian desert, Bir Murat, which was named for Marshal Joachim Murat, one of Napoleon's generals who commanded troops in Egypt. This is the source of the Shrine's Egyptian Room, one of the building's most opulent features. The room features strikingly high ceilings and hand-carved murals. The Egyptian Room was added in 1922 and was designed to emulate King Tut's tomb.

The Murat Shrine is known throughout Indianapolis for its theater, an addition which was built in 1910. Another addition was added in 1968. Over its long lifespan, the theater has hosted some of the most well-known entertainers of its day, as well as numerous Broadway plays. Winston Churchill spoke in the theater in 1932.

Though built as a headquarters for the Shriners, the building is now used exclusively as an entertainment venue. It includes a 2,500-seat performing arts theater and and 1,800-seat concert hall. Additionally, there are nine other areas for hosting events, including the Egyptian Room, which can accommodate 2,000 people. The temple underwent a major restoration in 1995.