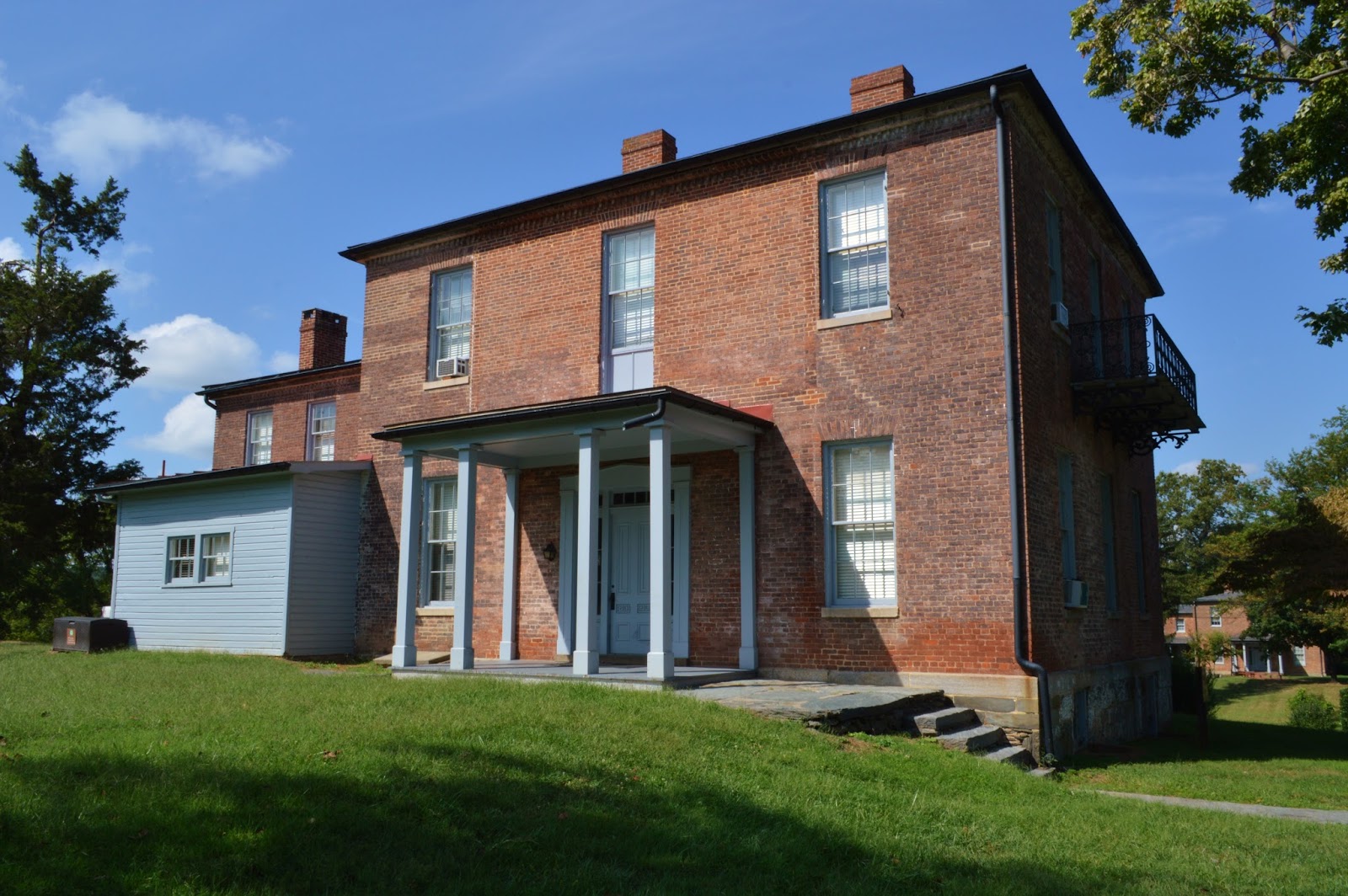 The Brackett House around 1905. Image obtained from the Storer College Digital Collection. 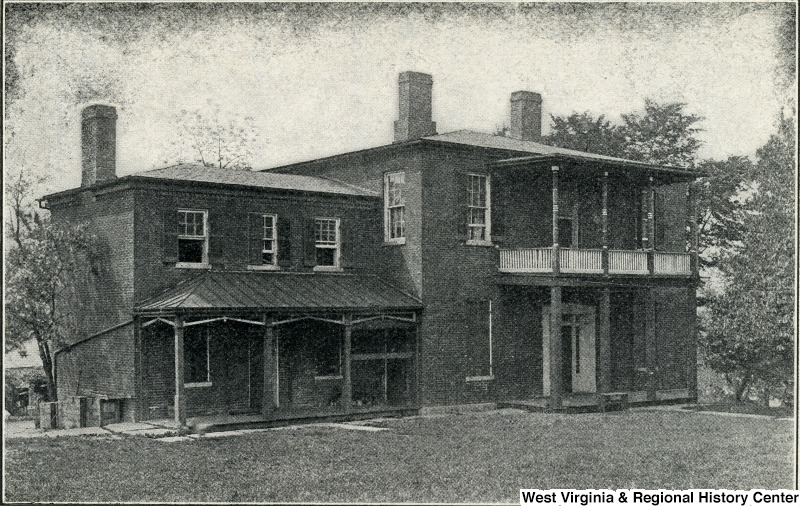 In 1856, Congress authorized the construction of three residences at Harpers Ferry for U.S. Armory officials: the Superintendent’s Clerk, the Paymaster’s Clerk, and the Master Armorer. The Brackett House was built from 1857 to 1858 at Camp Hill to house the Superintendent’s Clerk. The home was designed by Armory Superintendent Henry W. Clowe, and was made identical to the nearby Morrell House that was built for the Paymaster’s Clerk. The more simplistic styles of the two homes reflected the lower status of their occupants compared to the homes of their superiors. Upon completion, the home was occupied by Superintendent’s Clerk Archihald Kitzmiller and his family. The Kitzmillers lived here until the outbreak of the Civil War in April 1861, which forced the abandonment of the U.S. Armory.

It is uncertain what happened at the Brackett House during the Civil War, although an inspection inventory claims it housed offices for the Sanitary Commission, and was in poor condition. Rev. Nathan C. Brackett arrived in Harpers Ferry following the end of the war in 1865 and helped found Storer College in 1867 in the nearby Lockwood House. In 1868, Congress transferred ownership of the four armory buildings on Camp Hill, including Brackett House, to Storer College. Soon afterwards Nathan Brackett and his family, who up until then had been living in Lockwood House, moved into Brackett House, which soon came to obtain its present name. It is uncertain how long the Bracketts lived at the residence; however, their grandchildren claimed that Nathan lived there until his death in 1910 while his wife Louise remained until her death in 1936. For several years many female Storer students lived in the Brackett House until the construction of Mosher Hall (also known as Myrtle Hall) girls’ dormitory in 1879.

During the 1880s, Brackett House served as a summer boarding house much like Lockwood House; it was even nicknamed the Lockwood Annex at one point. Thomas and Lavinia Lovett operated the boarding house at Brackett until around 1890, when they left to open the famous Hilltop House hotel. Around 1929, J. W. Pierce lived at Brackett and briefly ran a grocery store in the home. The home continued to house some teachers and students on certain occasions when other facilities were too full. In the mid-1940s and early 1950s, retired Storer President Henry T. McDonald and his wife Elizabeth lived at Brackett; the Board of Trustees allowed them to live at the home rent-free because it had sat vacant for some time. Storer College closed in 1955 and all buildings, including Brackett, were acquired by the National Park Service. The NPS has made renovations to the Brackett House to house offices, and is open to the public during park hours.